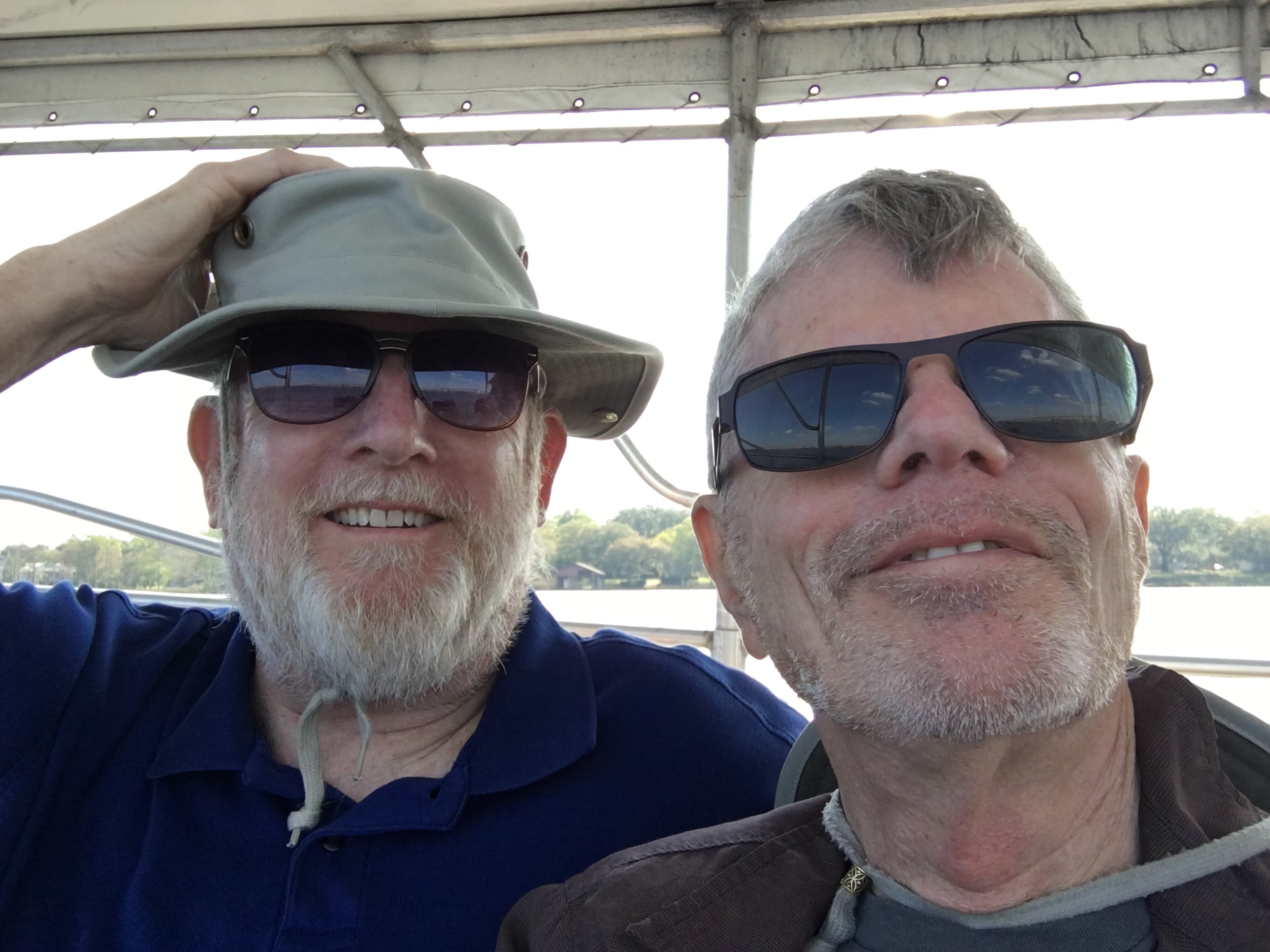 To say that the last couple of months have been strange and challenging for all of us would be an understatement. Within my family, there is a specific situation that is weighing heavily on our hearts.

Back in mid-February, just before the coronavirus pandemic set in, I received a call from my brother Bob in California. The news was not good. He had encountered some health problems that required testing, which eventually revealed that he had a brain tumor. A subsequent operation was not successful in mitigating the issue, and Bob decided against further treatment. Now, the prognosis is for my beloved brother to have perhaps a matter of months to live.

As you could imagine, this hit my whole family very hard. Bob is not only a great brother to me, but also a wonderful uncle to my two sons and a trusted brother-in-law to my wife.

Many of you know that I am typically a half-full, optimistic sort, so, yes, I am hoping and praying for a miracle. Still, we have to be prepared for any eventuality, and it is searingly difficult to do so.

Bobby, as I called him when we were growing up, and I have always been an interesting pair. Our parents’ only children, we are three and a half years apart in age (I am the younger) and a good bit apart in make-up and personality.

Bobby, was always, literally, the smartest person in the room. He made one “B” from grades 7-12, the rest “A”s of course, and he was hacked by that one mishap. He built a robot that worked (seriously) in high school. He made a 35 (out of 36) on the ACT. Naturally, he was valedictorian of his Pascagoula High class, then went on to graduate second (horrors) in his class at Vanderbilt. He topped all that off by receiving a master’s degree from Harvard.

All this time, Bobby was very quiet and reserved. He wasn’t into sports, but he was a very talented pianist.

Then along came Richard, and little brother was somewhat of a polar opposite. I played every sport imaginable, was outgoing and gregarious, and had a large, rowdy group of friends. I did fine in school, but I think that I subconsciously looked at Bobby’s academic prowess and decided that, hey, I’ll be a good ballplayer, make a few honor rolls in school, and have a good time.

So, no, Bobby and I were not real close as kids—we just didn’t have many of the same interests. However, we always loved and respected each other. He would attend my ball games and give me advice on school matters. One of my fondest memories as a child was lying on the living room floor late in the afternoon listening to him practice the piano.

After we were both off to college, our relationship started to evolve. Our interests began to mesh a bit more, and our world views as young men started to find more commonalities. When we were both home at holidays, we found ourselves anxious to see each other and hanging out more.

A key moment for us came in December of 1969. We were both home for Christmas, Bobby from Harvard and me from Ole Miss. One night while we were out in my car, he came out to me as being gay. I pretty much said “OK”, and we just went on from there—our opinions and love for each other didn’t change a bit.

Over the years, probably typical of our personalities and approaches to doing things, Bob and I have followed different career and life tracks. He has lived in Washington, D.C., New York City, and, for the last 30 or so years, the Bay Area, now Oakland, at all points with various successful positions in information technology. I came back to Pascagoula and enjoyed a communications career for 45 years until recently retiring.

In addition to being good brothers, we have become great friends over our adult years. We have found much common ground—sense of humor, interest in literature and the performing arts, love of family and friends. Hell, Bob has become somewhat of a sports fan, particularly of the San Francisco Giants. 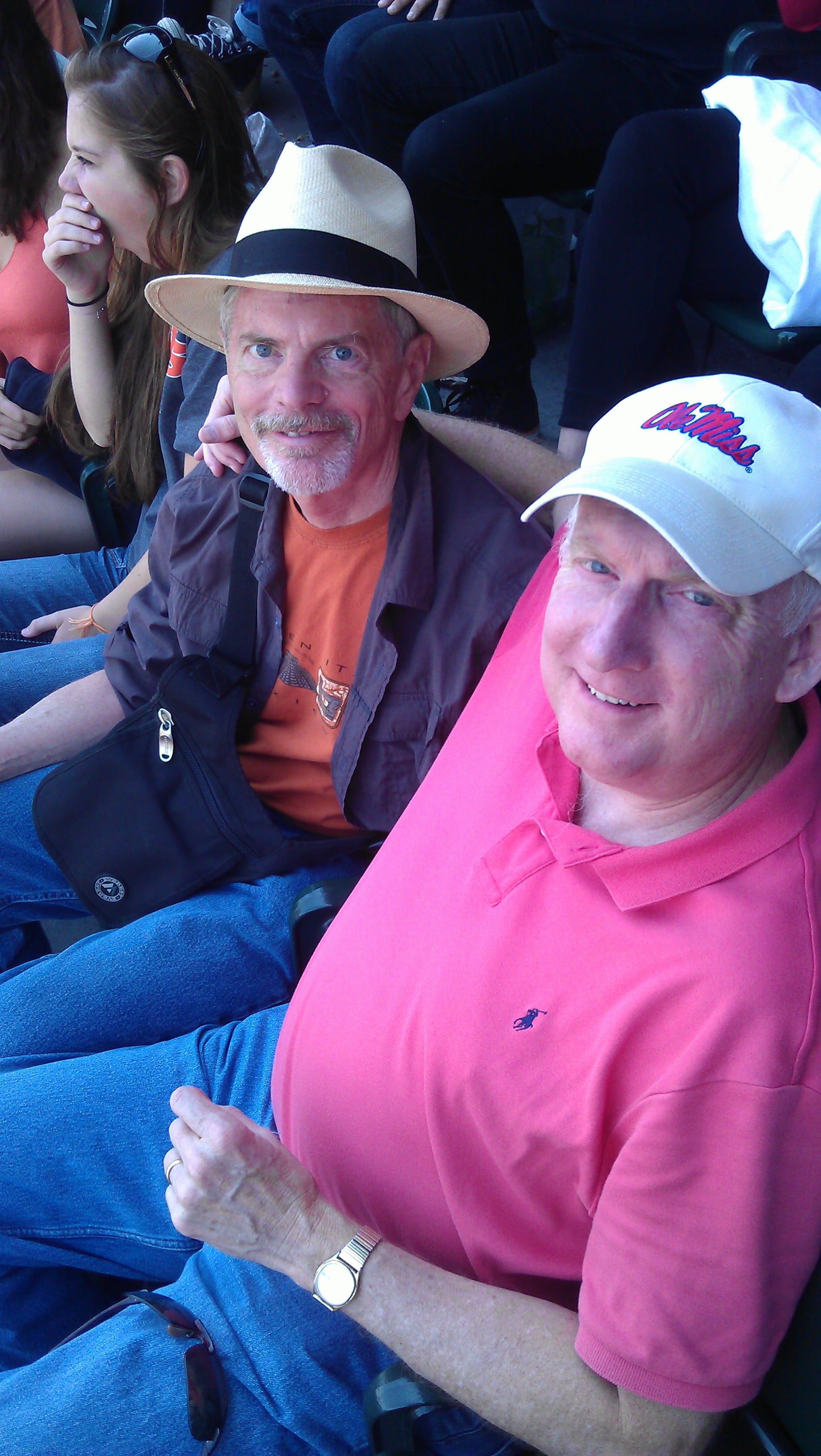 We talk regularly and visit as often as we can. Until my mother passed away (father had died earlier), Bob came home just about every Christmas. He still comes as much as he can (enjoys being in his hometown), and I have had several great trips to Cali.

I know it’s a cliché’, but Bob and I are always there for each other. When my son Cooper had to stay at home for a difficult rehab from cancer surgery when he was 16, Bob dropped everything and came to live with us for several months to help Coop recover. (Interesting side note: Bob told me he’d like to do some consulting work while here, so I made a couple of calls. The bank and the attorney’s office he worked with here still ask me, when can we get your brother back?) When Katrina hit, he took time off to come support us and dig (literally) out of and back from the rubble.

For my part, I was able to watch over our parents’ needs as they aged, and I have been able to help Bob through some difficult times in his life, as he has been able to do for me. It may be long distance, but it’s a strong and super healthy brother alliance.

So now, this. I have really, really struggled with what has happened to Bob. Due to this damnable pandemic, I have not been able to go be with him yet. Hopefully, that will soon change. We talk and text constantly, and once or twice a week we do a Zoom session with Bob, my sons, wife and me. Mostly we pray and send good thoughts to each other.

We’re obviously not sure exactly what lies ahead for Bob. I am greatly saddened by the prospect of losing him, but we are doing the best we can for now, continuing to enjoy each other’s company in a fashion. This is what I do know: I, Richard Byrd Lucas, have been privileged to have Robert Maxwell Lucas, Jr., as my brother, and for that, I will be eternally grateful. Love you, Bobby. 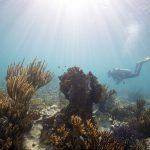 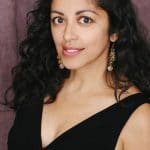