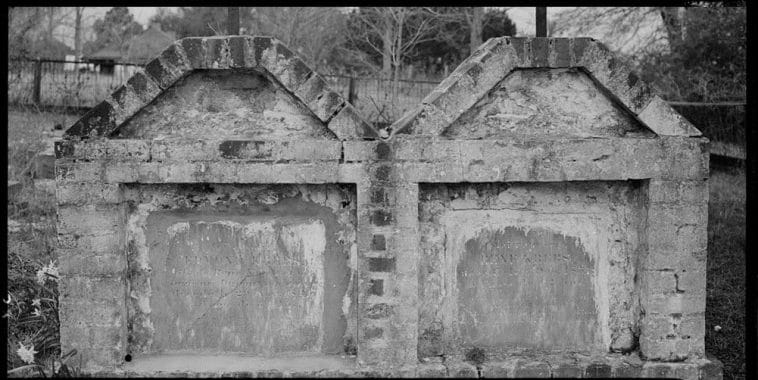 Historical tales abound among souls resting in any cemetery. Across Mississippi, several cities have fall tours with costumed reenactments to bring to life deceased figures.

Two such cemeteries with tours in Jackson County are the Griffin and Krebs cemeteries of Moss Point and Pascagoula, respectively. These are not haunted tours; instead, they are historical tours in which the scripts have been accurately researched and the actors are either family members or community advocates.

These progressive-style tours are put on by the Jackson County Historical Genealogical Society and local history buffs who organize the events, research the characters, and act out the parts wearing time-period costumes. Moss Point’s tour was on October 23 and was its ninth year; Pascagoula’s tour is its 15th and is set for this Thursday, October 28.

Located at 4602 Fort Street, Pascagoula, Krebs Cemetery is the oldest active private family cemetery in the United States. Original tombstones date to 1820 with the marker of a 15-year-old girl written in French; however, burials are recorded for the cemetery as far back as the 1700s. The Krebs tour theme changes yearly.

This year’s portrayals will focus on World War II in keeping with Pascagoula’s current effort to become an American World War II Heritage City. In addition to contributions from citizens and veterans during wartime, the city’s shipbuilding enterprises supplied many of the nation’s war vessels.

The tour at Krebs will kick off at 4:30 p.m. with a United Service Organization (USO) style show with festive music. Costumed hostesses from the Duchess de Chaumont Chapter of the National Society Daughters of the American Revolution will greet guests upon arrival. Cemetery tours run 5:30-7:30 p.m. beginning every 10 to 15 minutes. 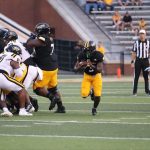 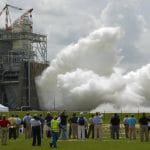