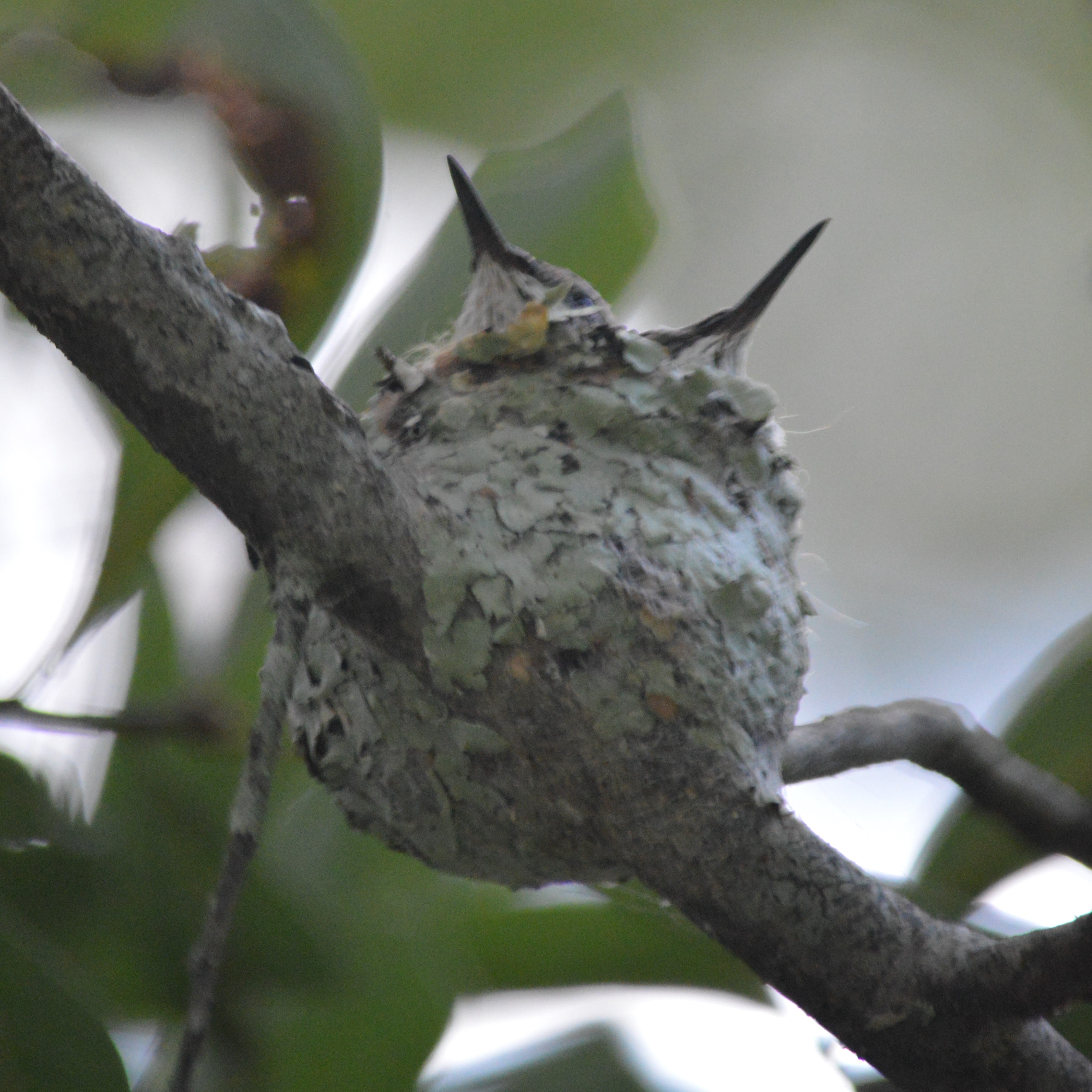 Residents of Moss Point are proud of their zip code and can now say for certain that it is shared with two young Ruby-throated Hummingbirds. For Amy Moss, it has been a nice way to enjoy her yard during these crazy times, looking up into her tree at the tiny nest and even tinier nestlings. Her sister Carrie Ann Hudson of Vancleave was equally enthralled and snapped the great pictures that help document this nesting record.

Although not a total surprise to find nesting hummingbirds on the coast, many believe that these birds breed and raise their young further north. Ruby-throated Hummingbirds range into southern Canada and from the Rocky Mountains to the Atlantic coast. We enjoy feeding and watching these birds when they return from their wintering grounds in South America in early spring and again as they pass through on their outbound migration in fall. We seldom see any sign of hummingbirds in summer.

There are a couple of reasons for this. First, local hummingbirds are certainly far fewer once nesting begins. Second, they are less likely to frequent nectar feeders in the warmer months when the sugary mixture goes rancid quickly. Third, it turns out that nectar is only about half of a hummingbird’s diet, with small insects and spiders making up the rest. The latter source of food is what adult females feed their young – males do not help with this task.

Finding a nest of any bird is exciting but finding the tiny nest of a hummingbird up in a tree is even more so. A typical nest is no more than two inches in diameter and an inch in height. Hummingbirds place them strategically on a small branch, using strands of thistle, held together with spider silk, with the outside covered in lichen. From a distance, it looks like a “bump” on the branch. The lip of the nest has an elastic quality (from the spider silk) that helps keep the babies tight in the nest.

Typically, two eggs are laid, each about the size of a pea. Incubation lasts 12-14 days with nestlings fledging after 18-22 days. A female may nest twice during the season. Given that the female raises babies alone, that is a lot of effort for such a tiny bird. Thousands of small insects are needed to feed each baby until they can fledge and fend for themselves.

Thanks to Amy and Carrie Ann for sharing their discovery of Mississippi-born and raised Ruby-throated Hummingbirds. If you were to listen carefully, you would hear the southern twang in their calls. They are saying “Ya’ll”. 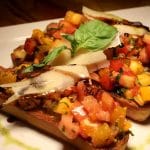 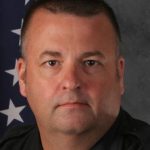