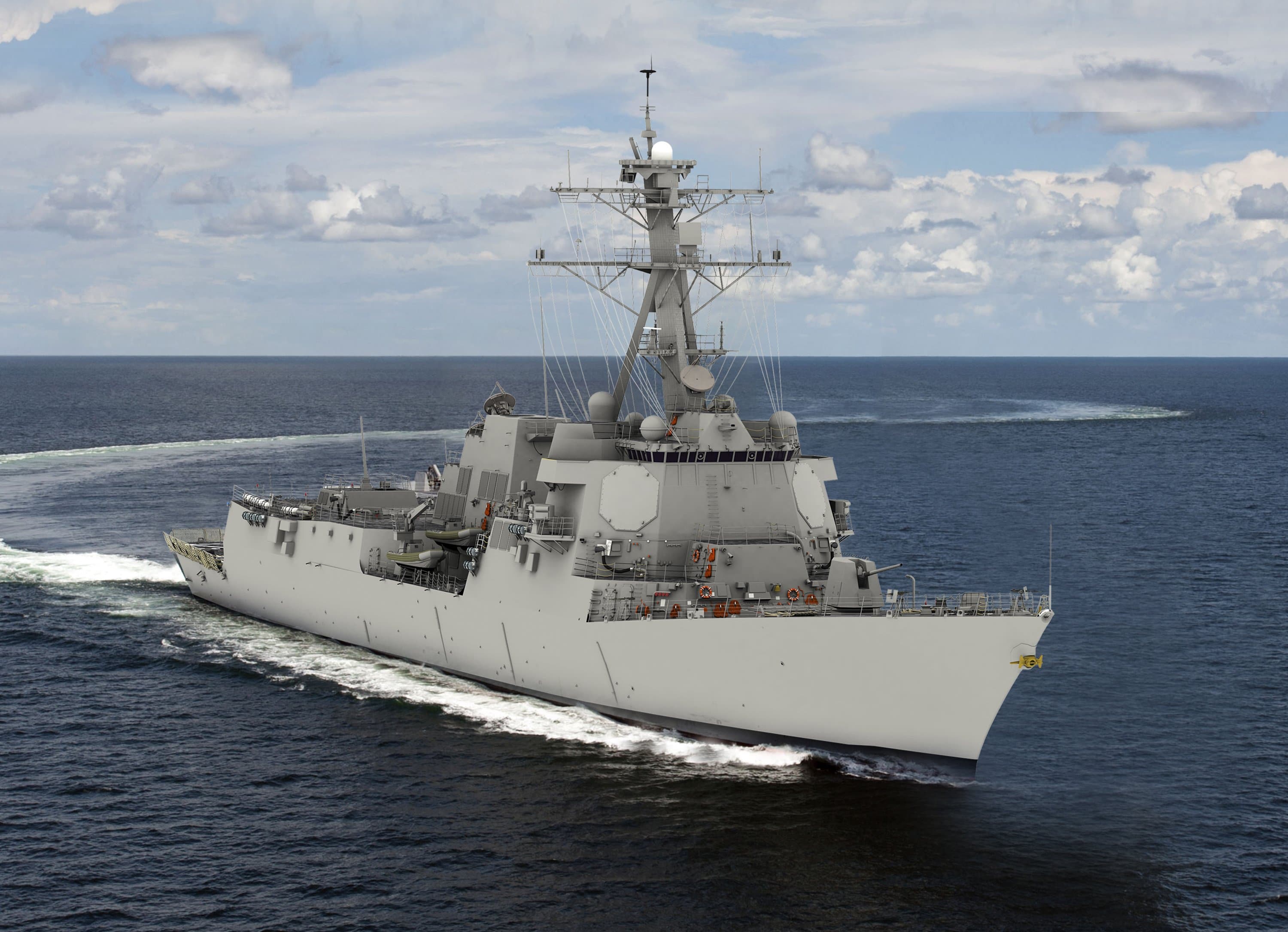 Huntington Ingalls Industries’ (NYSE: HII) Ingalls Shipbuilding division has been awarded a $936 million contract for the construction of an additional Arleigh Burke-class (DDG 51) Flight III destroyer for the U.S. Navy. In 2018, Ingalls was awarded a $5.1 billion fixed-price incentive, multiyear contract for construction of six Arleigh Burke-class Flight III destroyers for the U.S. Navy.

“We take great pride in the craftsmanship of our shipbuilders, and in the capabilities of our world-class shipyard,” Ingalls Shipbuilding President Brian Cuccias said. “This contract award provides great momentum for Ingalls and our more than 600 suppliers, in nearly 40 states, as we enter the second half of the year. We continue to focus on high performance and providing the greatest value possible to our customers.”

Arleigh Burke-class destroyers are capable, multi-mission ships and can conduct a variety of operations, from peacetime presence and crisis management to sea control and power projection, all in support of the United States’ military strategy. These guided missile destroyers are capable of simultaneously fighting air, surface and subsurface battles. These ships contains myriad offensive and defensive weapons designed to support maritime defense needs well into the 21st century. 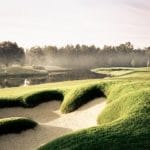 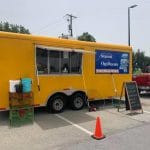