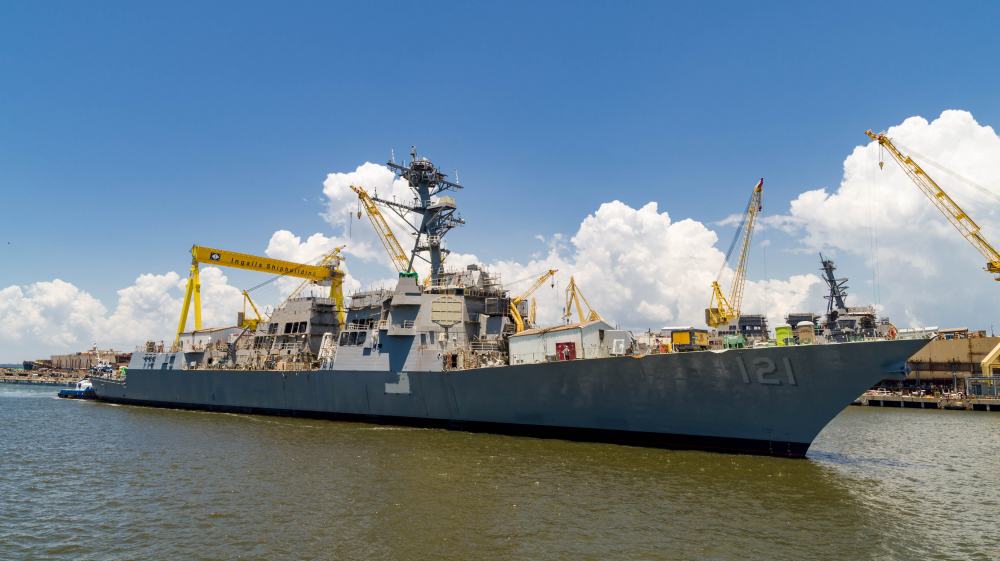 “This is the one of the most significant milestones in the life of any ship,” said Ingalls Shipbuilding President Brian Cuccias. “Our shipbuilders implement such an organized launch plan, and they have once again executed it in a quality manner. We are proud to have DDG 121 one step closer to completion and look forward to presenting this invaluable asset to the Navy fleet in the future.”

Frank E. Petersen Jr. was translated via Ingalls’ rail car system to a floating dry dock. Once on, the dry dock was moved away from the pier, and it was ballasted down to float the ship.

“Launch and translation are always an exciting turning points in the life of a ship,” said George Nungesser, Ingalls’ DDG program manager. “Our team works vigorously to ensure everything is in place in for weeks leading up to launch to ensure its success. Serial production has allowed us the opportunity for learning that has been vital to the continued progress of the DDG 51 program.”

DDG 121 honors Frank Emmanuel Petersen Jr., who was the Marine Corps’ first African-American aviator and general officer. After entering the Naval Aviation Cadet Program in 1950, Petersen would go on to fly more than 350 combat missions throughout the Korean and Vietnam wars. 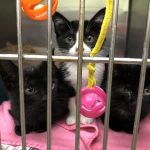 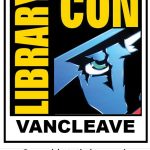