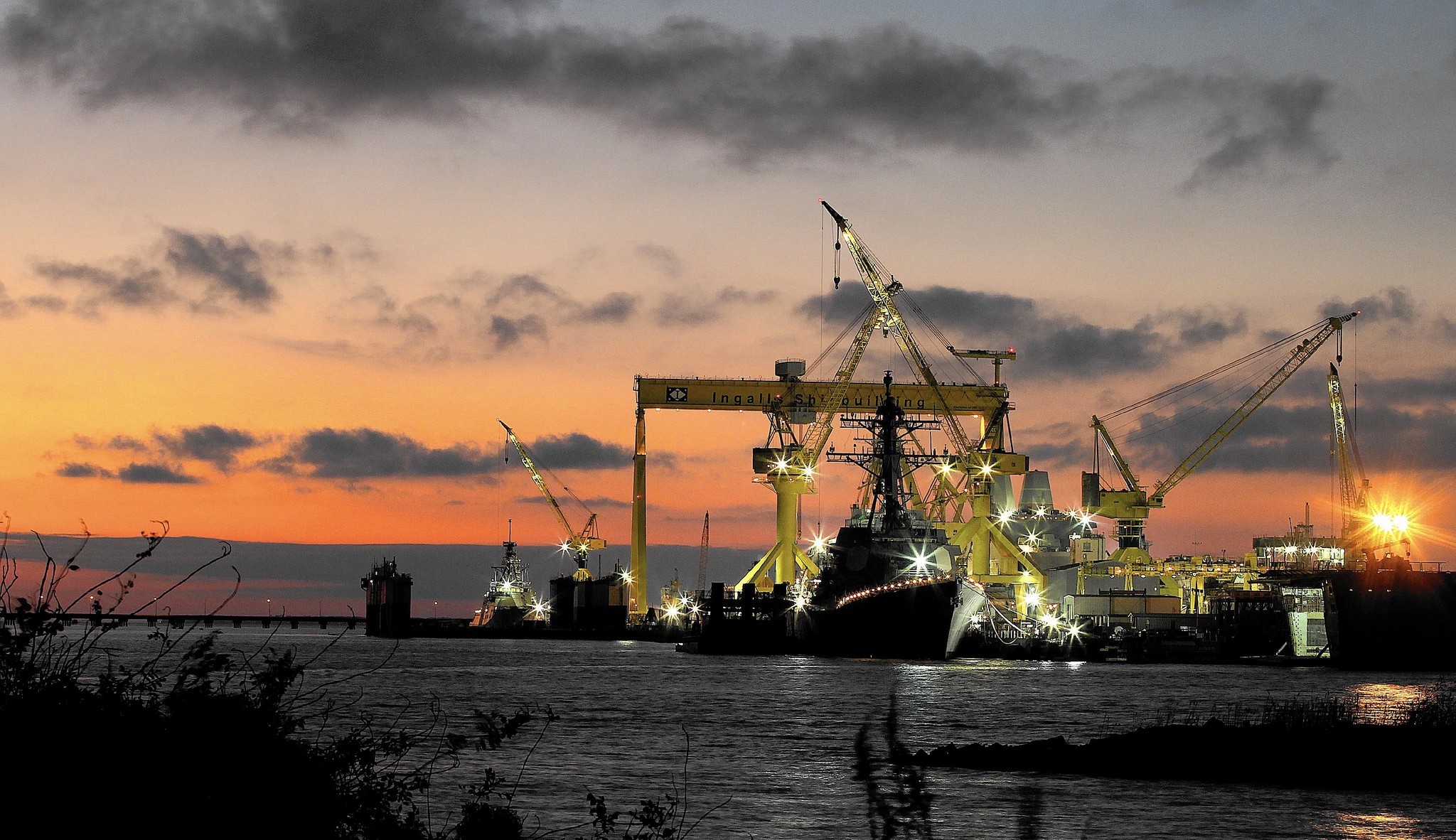 Huntington Ingalls Industries (NYSE: HII) announced in October the successful completion of acceptance trials aboard the amphibious assault ship Tripoli (LHA 7). The second ship in the America class spent three days at sea in the Gulf of Mexico with the U.S. Navy’s Board of Inspection and Survey (INSURV), performing vital test procedures that included a full-power run of the main propulsion system.

“The success of these trials is the culmination of the hard work and determination from our shipbuilders and leadership team. We have worked closely with our Navy partners to ensure that LHA 7 will provide unparalleled sea basing capabilities for the Navy’s amphibious ready groups and the Marine Corps Air-Ground Task Forces,” said Ingalls Shipbuilding President Brian Cuccias.

Ingalls is currently the sole builder of large-deck amphibious warships for the U.S. Navy. The shipyard delivered its first amphibious assault ship, the Iwo Jima-class USS Tripoli (LPH 10), in 1966. Ingalls has since built five Tarawa-class ships, eight Wasp-class ships and the first in a new class of ships, USS America (LHA 6). The third ship in the America class, Bougainville (LHA 8), is currently under construction at the shipyard and will be the 16th large-deck amphibious ship built at Ingalls.

“The LHA team at Ingalls is truly unmatched in their dedication to making these state-of-the-art warships for the Navy,” said George S. Jones, Ingalls’ vice president of operations. “That dedication really showed during this trial. Our shipbuilders, test and trials team and our partners at Supervisor of Shipbuilding, Gulf Coast take great pride in the work they do every day and I know they are ready to finish the job strong.”

Like the lead ship in the class, Tripoli is designed for survivability with increased aviation capacity, including an enlarged hangar deck, realignment and expansion of the aviation maintenance facilities, a significant increase in available stowage for parts and support equipment, and increased aviation fuel capacity. Similar to its predecessors, the ship will be able to operate as the flagship for an expeditionary strike group.

Tripoli will be the third ship to bear the name that commemorates the capture of Derna in 1805 by a small force of Marines and approximately 370 soldiers from 11 other nations. The battle, memorialized in the Marines’ Hymn with the line “to the shores of Tripoli,” brought about a successful conclusion to the combined operations of the First Barbary War. 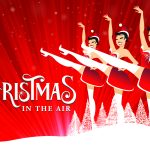 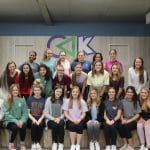