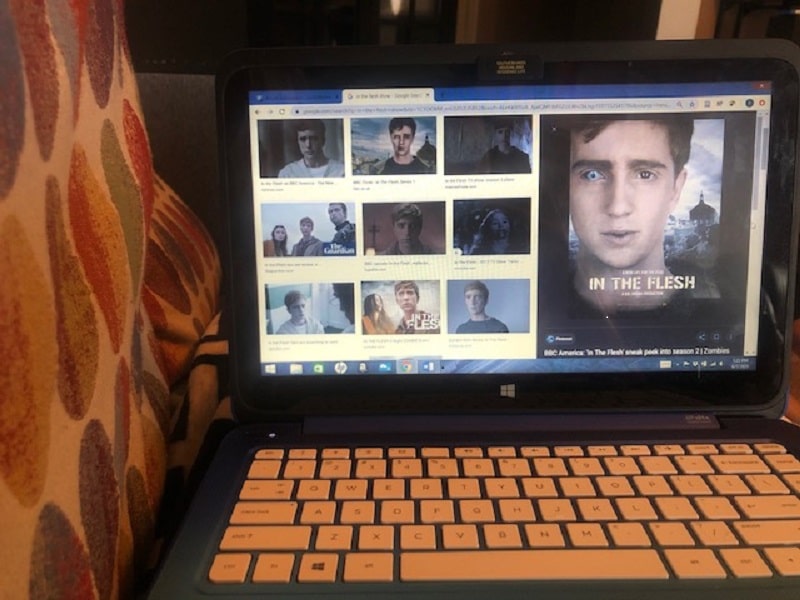 As I’m sure you all know, Southern Miss, along with many other colleges, had to finish our spring semester online due to unforeseen covid19 circumstances. Although this came with a lot of changes, one thing that remained that same was the final essay for my English 102 Composition class – the “Cultural Context Analysis Essay”. It may sound a little intimidating, but this assignment basically called for us to research a piece of media that we really enjoy and then relate it to the world at the time of making. This can be anything from fashion trends to social issues. Thinking of a piece of media that I feel importantly portrayed social issues, I immediately remembered In the Flesh.

In the Flesh, created by writer Dominic Mitchell, follows the UK town of Roarton in the circumstance of a zombie apocalypse in which a cure is found. The protagonist, Kieran Walker, is a member of the LGBT+ community and had a tragic death due to his depression. There is also a large amount of discrimination towards the “Partially Deceased Syndrome Sufferers”. I felt that Mitchell did a great job representing and portraying his character and the plot in general, so I was extremely enthusiastic about analyzing this well-written show. Before I started, however, I realized that I followed the writer and creator on twitter. This is relatively simple and common, but I knew that he is very responsive to fans. Not only did I follow him, but he had responded to me in the past. Then, I had the idea that perhaps I could contact him and suggest doing an interview for my essay.

It took a day, maybe two, but Dominic Mitchell was actually very quick to respond, and he was open to doing an interview! After agreeing to be interviewed, he actually followed me on twitter so that we could direct the message about the details. Being a huge fan of his work, this was obviously a bonus. After we worked out all of the details and I had my questions written (about a week or two later), it was time to do the interview so I could finalize my project. We ended up skype calling and talking for roughly 45 minutes about the show. I asked him about his intentions regarding the show and the social issues, and he was able to clarify his own interpretations and meanings. Mitchell confirmed that mental health was indeed meant to be “a big part of the show”, since “it’s a really serious issue, and I had never seen it done before in youth-oriented shows.” Towards the end, we even talked about my own writing, and he gave me advice from writer to writer. Overall, the interview was great, confirmed a lot of my personal interpretations about the show, and gave me fantastic evidence for my essay. I was actually very surprised that I was able to pull off making an international phone call to one of my favorite writers, but regardless, I found myself doing it. Despite any nervousness or jitters I may have had, I think it went super well and I’m so glad to have done it. Mitchell was super polite and took time out of his day to speak to a college student for an essay, which I think is really admirable.

It goes without saying that I would highly recommend watching In the Flesh, due to the amazing plot and efficient way of addressing real issues. I would also say that if you ever have a chance to interview one of your favorite creators for a school project, I highly suggest you do it! It might just get you an A on your paper and, of course, the opportunity to have some great conversations. 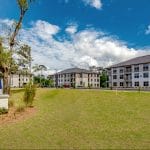 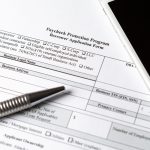