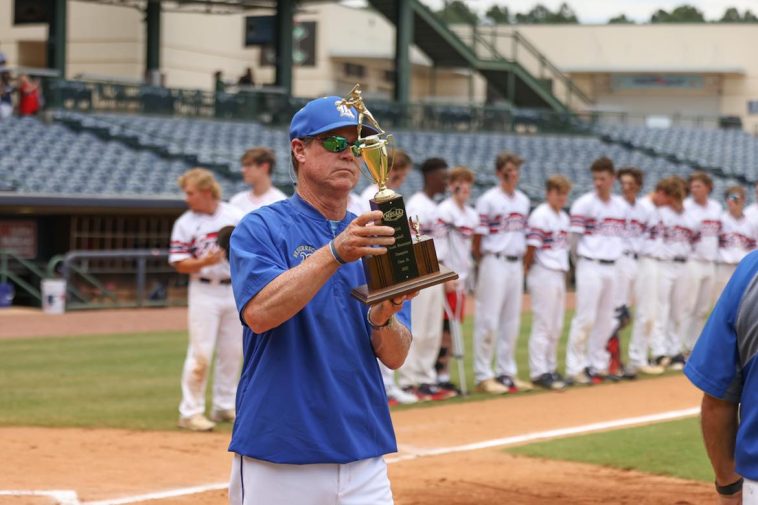 One of the most iconic prep baseball figures in South Mississippi is hanging up his cleats this week. But not before trying to bring yet another state title home to Jackson County.

Johnny Olsen, the head coach at Resurrection Catholic School in Pascagoula, and his Eagles face Biggersville in the Class 1A state championship beginning Tuesday. Olsen, who just recently coached in his 1,000th game as a high school coach, is retiring at the end of the season after over four decades on the diamond.

“I just thought it was time. I’ve been around baseball basically all of my life and you just kind of know,” Olsen, who has RCS back in the state finals for the second straight season said. “But we haven’t accomplished what we set out to this year yet, so I’m focused on this week now and finishing the job.”

In fact, only 12 teams from across the state of Mississippi remain in the hunt for a state prep baseball championship as the Mississippi High School Activities Association winds down yet another athletic campaign this week at Trustmark Park in Pearl. And, for the second straight season, Jackson County is the only county represented by two teams.

In addition to RCS in Class 1A, East Central High, located in the Hurley Community about 20 miles north of Pascagoula, is meeting Neshoba Central in the Class 5A state finals. All six classifications are a best-of-three games series.

Last season, both Pascagoula High and RCS fell in the state finals, in a situation where two teams from the same city were playing for state crowns. In addition to Pascagoula, East Central, Ocean Springs and Vancleave have all brought home state baseball titles to Jackson County over the past four decades.

“I’ve always said that Jackson County has a rich history of baseball at all age levels but especially in high school baseball,” Olsen continued. “And there is some great baseball played all over the state of Mississippi, but I’d put the level of play in Jackson County over the years up with any other county in the state. And Pascagoula has long been a baseball town.”

Resurrection, which was known as Our Lady of Victory, or OLV, for many years, has never won a state baseball championship. But Olsen has. He was the head coach at Pascagoula High, his alma mater, when the Panthers won the 1996 state title and he was also an assistant in 1983 at PHS when the Panthers took home the crown.

Olsen has won over 670 games as a head coach on the prep level, and he hopes to add two more this week in the home of the minor league Mississippi Braves before his career comes to an end.

After a star-studded prep playing career at PHS, Olsen was a standout at both Mississippi Gulf Coast Community College and Tulane University before returning home to begin his successful coaching career. He is a member of the Pascagoula High School Athletic Hall of Fame.

In other state championship action this week, Desoto Central meets Northwest Rankin in the Class 6A finals, while Sumrall and Pontotoc meet in Class 4A. Stringer and East Union face off in Class 2A, while Amory and Seminary meet in Class 3A. 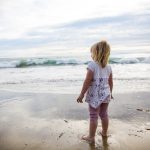 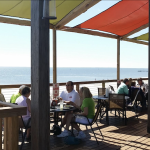