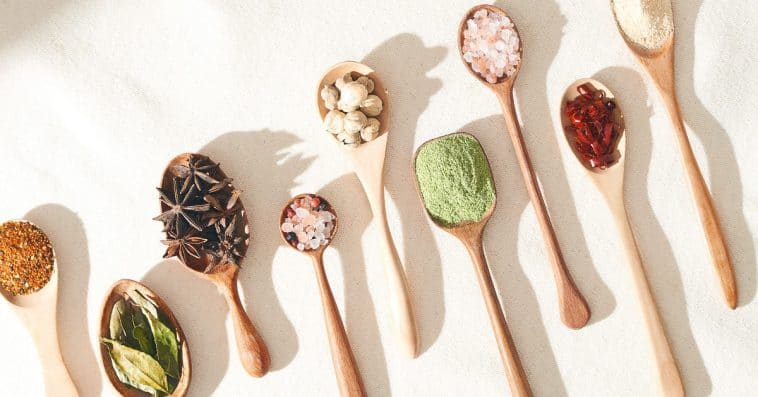 Beets were for boils and potatoes were for burns – at least that’s what the old-timers believed. Home remedies have cured many an ailment.

Whenever my paternal grandmother dug her beets, she always set aside a few that she reburied near a shed or somewhere she could easily find. Those that were buried were used for medicinal purposes. If anyone in the family got a risen or boil, she would scrape the beets, cover the boil with them and put a bandage on the spot to hold the beet scrapings in place. Potato scrapings were put on bad burns to draw out the heat. If anyone got a sprain or bad bruise the hurt was soothed by soaking it in hot salty water. Vinegar was sometimes added to the water.

My maternal grandmother consumed a mandatory dose of molasses and sulfur every spring during her youth. It was supposed to clean out the bodily system. The tradition came at the urging of her grandfather, but she discontinued it when she started her own family. That particular grandmother did believe, however, in occasionally eating a good mess of polk (or poke) salad – another old timer’s treatment for good health. She would boil the poison from pokeweed as the green can be poisonous if not properly cooked. Then, she would fry the greens with scrambled eggs.

A string soaked in turpentine was supposed to improve circulation – or so my husband’s grandfather believed. He wore his around his ankle.

A number of years ago a woman showed up at the hospital in George County with a splitting headache. She was wearing fresh collard leaves wrapped around her forehead. Obviously, the leaves didn’t relieve her pain because she had decided to seek a doctor’s care.

Another home potion was sassafras tea which served as a spring tonic. I am told that spring tonics were quite common and weren’t limited to the spring. I’m not sure what their purpose was but they had something to do with cleaning out systems or purifying blood.

I have an uncle who was a skinny runt during his youth and was required to take Grover’s Chill Tonic to fatten him up. (It worked.) There was another tonic called Hadacol which hit the market in the late 1940s. It is touted to have been some remarkable pick-me-up potion performing absolute wonders. The tonic supposedly got its name because its inventor “hadda-call-it-something”. Its popularity sparked a song called “The Hadacol Boogie.” I don’t know how the tune went, but if anyone remembers any of the words, please share them with me. I’d also like to know more about the history of Hadacol and whether it’s still available.

I’m interested in general about any old-fashioned home remedies you may have heard about and what ailments they were intended to treat. I’ll take the responses and if I receive enough, I’ll develop another column on the subject.

Until then just take two aspirins and call your doctor. 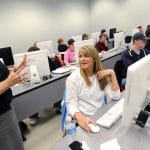 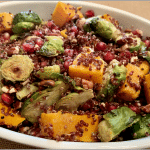