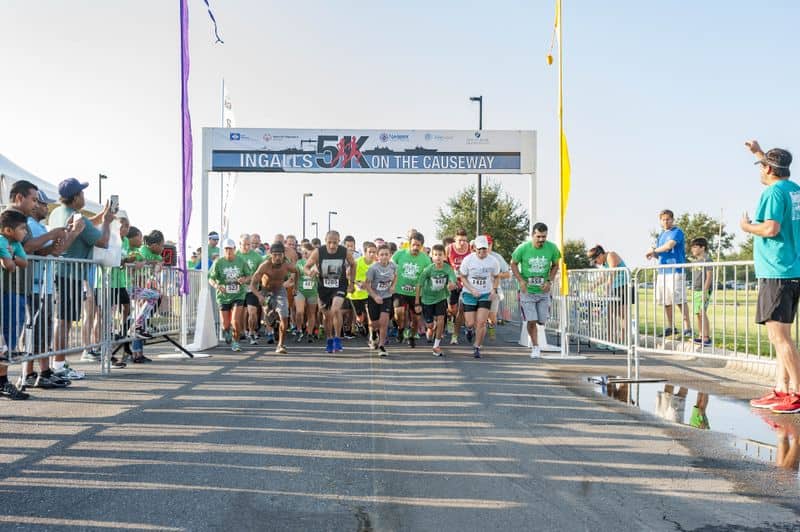 “We had an exceptional turnout this year with over 900 participants,” said Edmond Hughes, Ingalls’ vice president of human resources and administration. “This is the sixth 5k we’ve hosted, and our employees, as well as the entire Mississippi Gulf Coast community, have been consistent in their unwavering support of Special Olympics of Mississippi. Breaking our previous record of $15,000 shows that the goals we’ve set for this event are still as important as ever.”

More than 900 runners registered and participated in the 2017 race. This year’s top overall male runner was Josh Pittman, and the top overall female runner was Jane Thibodeaux. Jeremy Miller was the top male shipbuilder, and Melissa Brown was the top female shipbuilder. Each 5K winner received a medal hand-designed by Special Olympics athletes. After the race, many participants and their families stayed on Singing River Island for live music, free food provided by local vendors, and kids’ activities.

Earlier this year, Ingalls donated $5,000 to athletes at the 2017 Special Olympics of Mississippi Summer Games, which was held at Keesler Air Force Base. 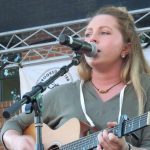 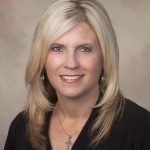