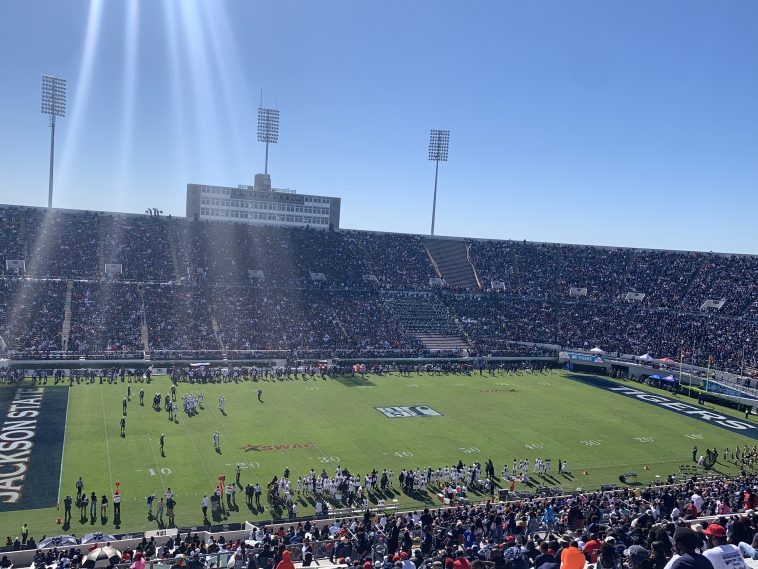 Before I make my lone Division III stop at Millsaps this weekend, I first need to talk about my experience at the capital city’s largest university, Jackson State.

Two weekends ago, I went up to Jackson for the Tigers’ homecoming contest versus Alabama State. As someone who went to a handful of Jackson State football games growing up, I will say that this was – with ease – the best showing I’ve ever seen at Mississippi Veterans Memorial Stadium.

When I woke up Saturday morning, I made my way to the golden arches of McDonald’s and got a bite to eat (Fact: The Big Breakfast at McDonald’s is the only way to go). On my way to Belhaven Park, which is one of my favorite spots in Jackson to eat take out, I noticed that Riverside Drive, State Street, and Woodrow Wilson Avenue were already filling up with cars.

By the time I made it to the stadium, people were everywhere. The tailgate scene was out of this world. Jackson State fans really do know how to tailgate, no matter what the season’s looking like. The lines to get into the stadium were longer than those you see leading up to the commencement of Black Friday. I stood in line for an hour before finally making it in.

On top of all of that, it’s the largest crowd any FCS game has seen this season.

From what I can tell, the Tigers’ 2021 homecoming truly exemplified the culture that head coach Deion Sanders has brought back to this storied program. The win, the near sell-out in the state’s third-largest venue. It’s all incredible. And, it’s all how it should be. 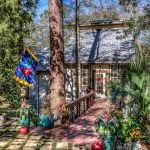 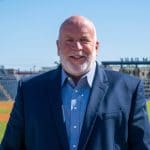