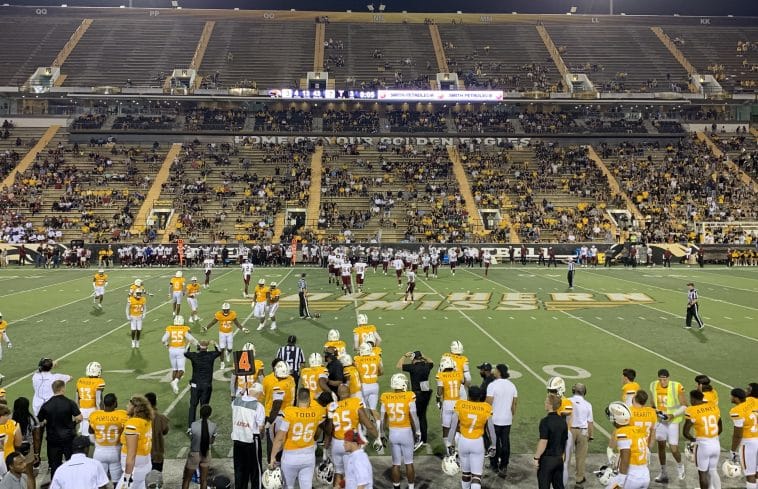 The first stop on our ‘Inside the Environment’ series was Southern Miss in Hattiesburg. Even though the weekend was somewhat dampened by both the weather and a 21-9 loss to Troy, Southern Miss nevertheless provided a nice game day experience.

My partner in crime, Casey Pennebaker, and I made it to campus around five hours prior to kickoff. Attempting to get our bearings straight, we walked around campus, which is a lot prettier than I had remembered (I hadn’t been on campus in probably seven years). I’m a sucker for those oak trees.

At this point, the rain hadn’t started, so we walked through the multiple tailgate locations with Spirit Park being where we spent most of our time. As two people with noble priorities, we had to try the Southern Miss-affiliated beer at first chance. Golden Eagle fans have been raving about it on Twitter for months now, and I will say that USM Gold Rush American Lager did not disappoint. Props to locally owned Southern Prohibition Brewing Company, and sorry UNC Charlotte looted the name. I feel certain that theirs can’t be nearly as good. 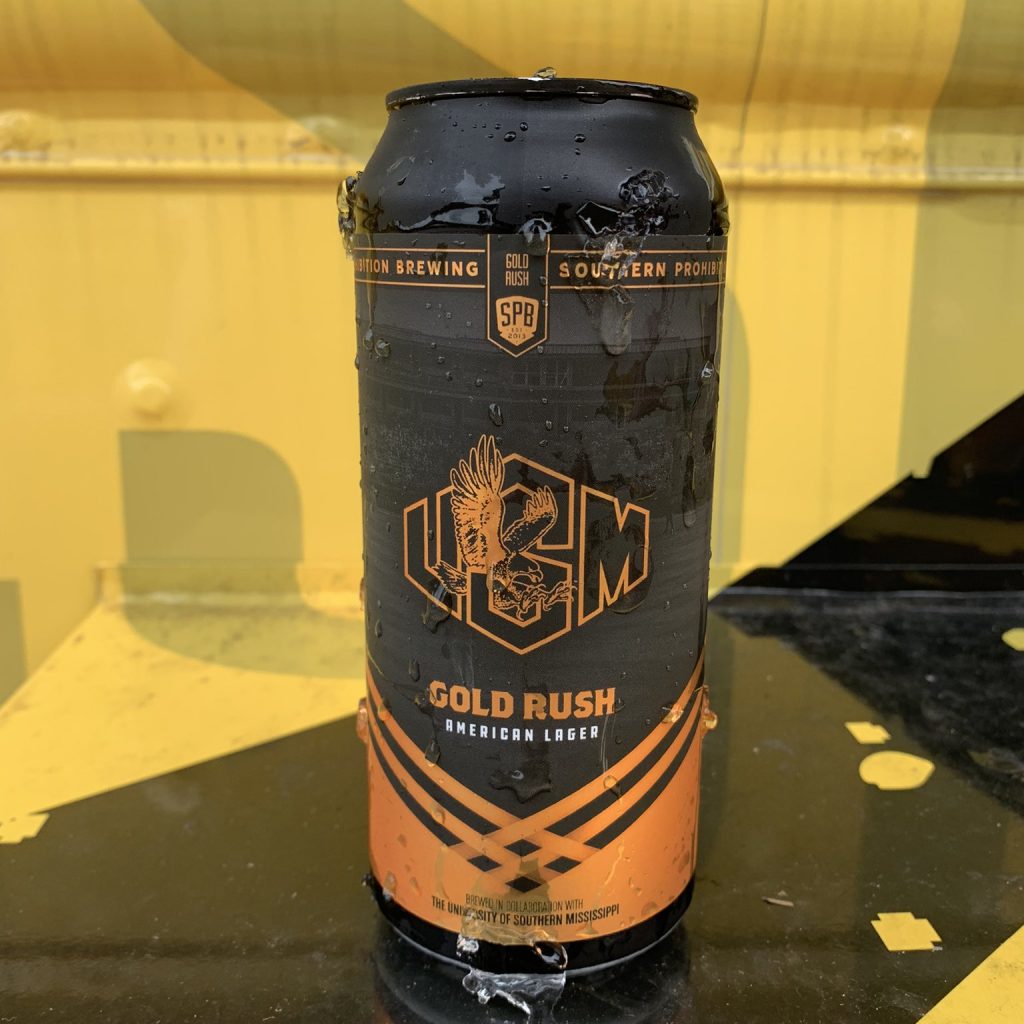 I was impressed with the tailgating scene overall. All of the fans, especially the students, seemed to be having fun. There was live music. Plus, the jumbotron playing the Alabama-Florida game was a nice touch.

I was less impressed with what I saw on the field. And I say that openly, because I don’t think there’s anywhere to point fingers after three games. Coach Will Hall is a very good coach, who has won everywhere he’s been. I expect him to do the same in Hattiesburg.

I know the fans do as well. A couple of fans spoke with us for about 15 minutes, reminiscing the days of 1981 when Reggie Collier led the program to its highest Associated Press ranking ever at No. 9. Fun fact: As of date, Southern Miss (57.8 percent) historically has the highest winning percentage out of Mississippi’s three FBS schools. Ole Miss (56.04 percent) isn’t too far behind, while Mississippi State (48.92 percent) sits barely below .500.

It started raining heavily about two hours before kickoff. Fortunately, it stopped and didn’t rain during the game, but I do believe the weather affected the attendance at The Rock. According to the Southern Miss website, attendance on Saturday night was at 24,242. I don’t know how many people were sitting in suites, but I’m not buying that number. However, the turnout for the Grambling State game two weeks ago showed me that Southern Miss fans are really getting behind this program. Don’t be surprised if a couple of the remaining home games surpass the 30k mark.

For the first half, we sat in the press box. That’s one of the best parts about the job—getting some of the best seats in the house. For the second half, though, we wanted to get a better sense of the crowd, so we went and sat with friend and former Golden Eagle punter John Milam on the 45-yard line, about 10 rows up.

I was truly impressed with the fans. Even with the lacking offensive performance, they were supportive of the team. I didn’t hear a single negative word about Hall. I’m sure there was some naysay in other parts of the stadium, but for those people, all I say is Rome wasn’t built in a day.

In conclusion, Hattiesburg provided a good experience, the fans were hospitable, and I look forward to my next trip to the Dirty Burg. 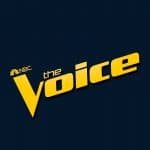 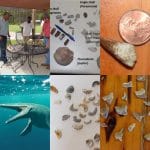