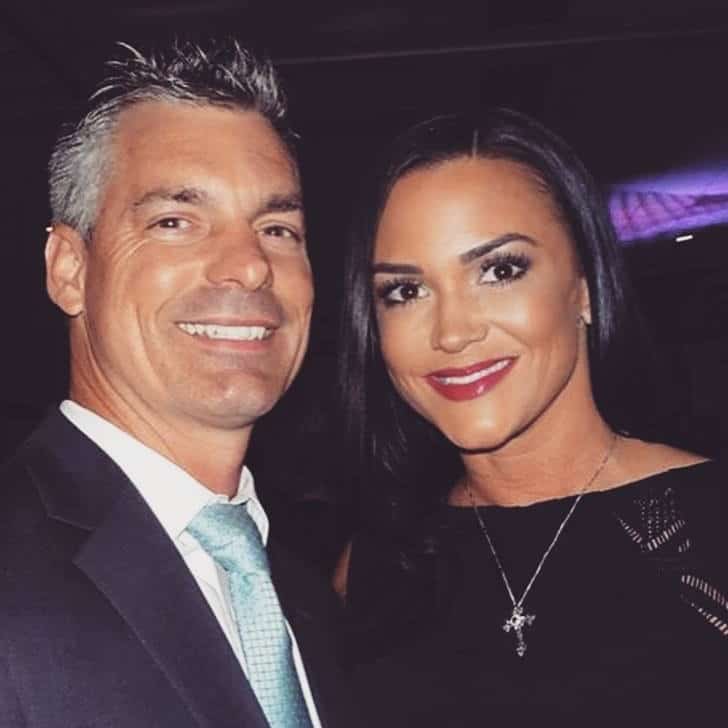 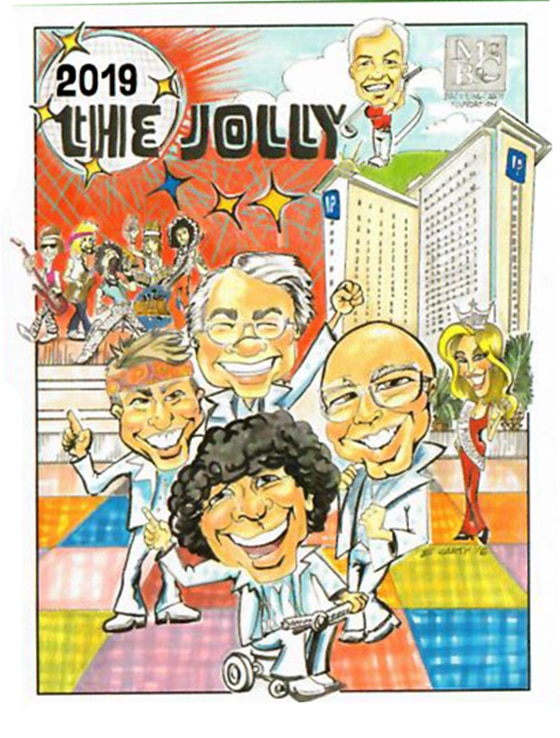 It’s not about the glamorous party, the high-end auction items, the fabulous entertainment, the fancy food, or even the golf, really. It’s about understanding your community, its biggest needs, and giving to those groups and non-profits that help make it better.

The Jolly, which is the Bacot/McCarty Foundation’s premier – and only – fundraiser, is set to kick off March 8, Executive Director Todd Trenchard said. There will be a volunteer crawfish boil at Bozo’s Too on March 20 and three awareness breakfasts sprinkled between then and the main event weekend, April 26-27. On April 26, there will be a grand Mardi Gras-themed gala and silent auction at the IP Casino Resort Spa. On April 27, it’s tee time for the 15th annual event.

“There used be a couple different Jolly McCarty Memorials – one was for the Home of Grace and one was for the Boys and Girls Clubs,” Trenchard said. “What we did with this foundation is combine all of those into one super event that would benefit our entire community. We needed a fundraiser to get out what we were doing, an awareness type event, but also to raise money.” Since the creation of the Bacot/McCarty Foundation and the Jolly, “it’s been tremendously successful and has turned into the largest fundraiser in Jackson County’s history,” he said. Each year, the tournament sells out very quickly.

“By the time it’s announced, we usually sell out by the teams that were there the year before,” Trenchard said. “We generally have a very short window from the time we announce it to when the event is. That’s intentional.” Trenchard said what donors need to understand is that “we only fundraise one time a year, so when they’re asked to donate $250 for a hole sponsor, we ask them to consider what we do in the community.” That’s the event’s biggest need. “We have a volunteer staff that is unmatched,” Trenchard said. “We have a lot of people who donate things to us to put it on, but you do need to have operating costs and raise money so you can give it out to the community.” That includes donations to nonprofits, scholarships that deal with youth education and arts, and partnerships with other organizations that help do good in the community. Recipients include the Boys and Girls Clubs, Boy Scouts, Rock U 2, the Dream Program, YMCA, Young Life Ministries, and the Duchess Club, to name a few.

The Bacot/McCarty Foundation helped to start Backpack Buddies years ago, Trenchard said, and it helped Jackson County CASA get their 501(c)(3) accreditation. “We’re pretty prevalent in a lot of different things,” he said. “We try to move it around and see where those needs are.” April 26 is the silent auction gala at the IP Casino Resort Spa. The “Let the Good Times Roll” theme will include the Tip Tops, a popular regional band, as well as the Mississipi State All Star High School Band and the Second Liners out of Biloxi.

“We’ll have a lot of surprises,” Trenchard said. “I’m looking at some additional entertainment coming in that I can’t announce yet. And you’ll have an auction that is probably the biggest auction you’ll ever see. The smallest amount it’s ever raised is $60,000 but it has gotten up to about $100,000.” There will be lots of high-end sports memorabilia and a unique feature, a large community auction where about 10 non-profits will bring in auction items to support what they do. They will receive 100 percent of the monies that are raised with those items. “We started this a few years ago, and it has been tremendously successful,” Trenchard said. “A lot of non-profits use this in lieu of putting on their own events because they don’t have to do anything but get the items together and get them there.”

The next morning, the Jolly will have a double shotgun start at Shell Landing, starting at 8 a.m. There will be 260 golfers, extravagant goody bags, breakfast and lunch, tons of prizes and drawings, and an after-event Jolly celebration, which will include a seafood extravaganza. “It’s just an entire weekend of awareness and raising money for the community,” Trenchard said.  “It’s not a golf tournament, and it’s not a gala. It’s a way to raise awareness and give back to the community.”

For the past several years, the Bacot/McCarty Foundation has chosen a chairman to head the Jolly. This year, the chairmen are Jason Keenum and Ginger Doggett Keenum.  Trenchard said Keenum has donated his CPA services for years to the foundation. He also does the accounting for the Home of Grace and Jackson County Chamber of Commerce. “He’s just always been the epitome of the person you want to partner with and have on your team,” Trenchard said of Keenum. “I know he was very humbled when I asked him to serve as the chair this year. Ginger will be helping him, and I know they’ll both get very involved in it.” 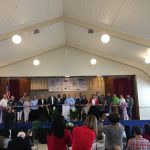 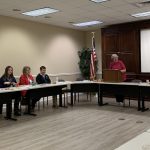