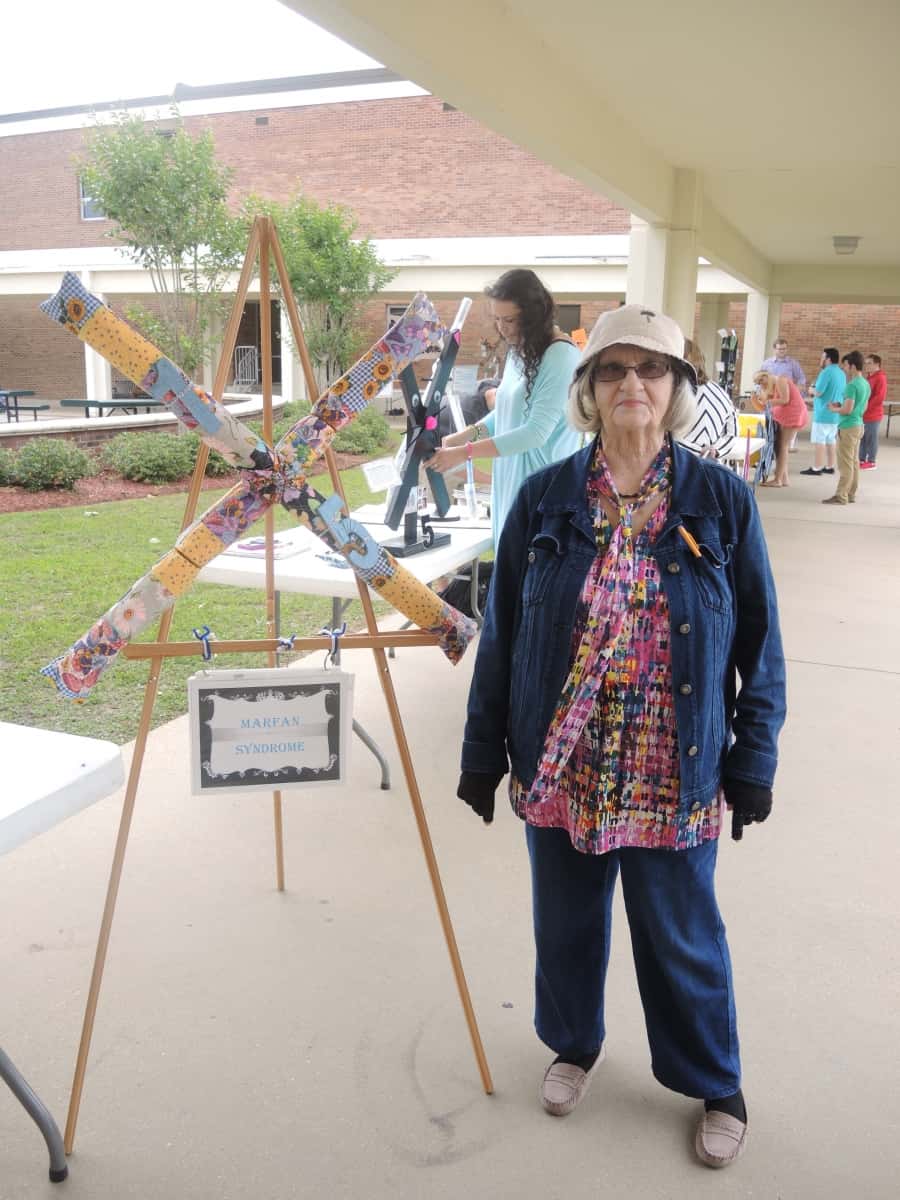 “The point of the Gene Fair is to offer biology students the opportunity to learn about abnormalities in genes, how those abnormalities may be passed from generation to generation, and the kinds of treatment and therapy available for them,” said Lynn Zimmerman, biology instructor. “It also offers our student body here on campus the chance to learn about then as well.”

Madeline Barber, of Dauphin Island, Alabama, is a freshman biology student. Her project was on Pulmonary atresia, which she chose to research because her cousin has the disorder.  “During the first year of her life, my cousin had three surgeries on her heart,” she said.  “She is doing fine now, but it is always a worry.”

Barber said her project is made of found pieces from Dauphin Island, including driftwood and parts of a cast net.  “I wanted it to represent where I was from as well as what my cousin has gone through.”

Pamela Martin, of Pascagoula, chose to research Rheumatoid arthritis, a condition she suffers from personally.  “I have a grandfather and an aunt with RA and I suffer with it in my ankles,” she said.  “At 46 years old, I never knew it could be this bad.”

She said she was a certified phlebotomist working in a local hospital when she began to feel pain in her feet and ankles.  It became so bad that she had to give up her job, which required her to spend most of her days standing and walking.  “It was more than I could stand and I knew I had to find a new career doing something where I could sit more often.” Now she is studying Human Services and hopes to be a social worker.

“I have learned a lot about RA during the course of my research and have uncovered a few things I can do to make it better, like a special diet and exercises,” she said. “I’ve really enjoyed doing this project.”

Barbara Smith, of Vancleave, researched Marfan Syndrome because it affects several members of her family.  “A disorder of the connective tissue, those with Marfan Syndrome are usually tall, thin, with long fingers and toes,” she said.  “They may have flexible joints and scoliosis. In fact, many people say Abraham Lincoln probably suffered from it.” Smith, 80, is an avid quilter and decided to use quilting in her project.

Zimmerman said this is the first year they have held the Gene Fair, but they plan to do it again.  “Getting students to understand how biology impacts them every day is an important part of this class,” said Zimmerman.  “We want to create scientists, make them see themselves in that role.  Through this project, which I encouraged them to make personal, they are able to see how science helps us diagnose, manage and treat, and even prevent many of these diseases and disorders. Hopefully, it helps them see why biology and other sciences are such valuable career choices.” 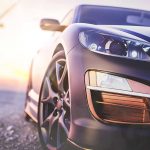