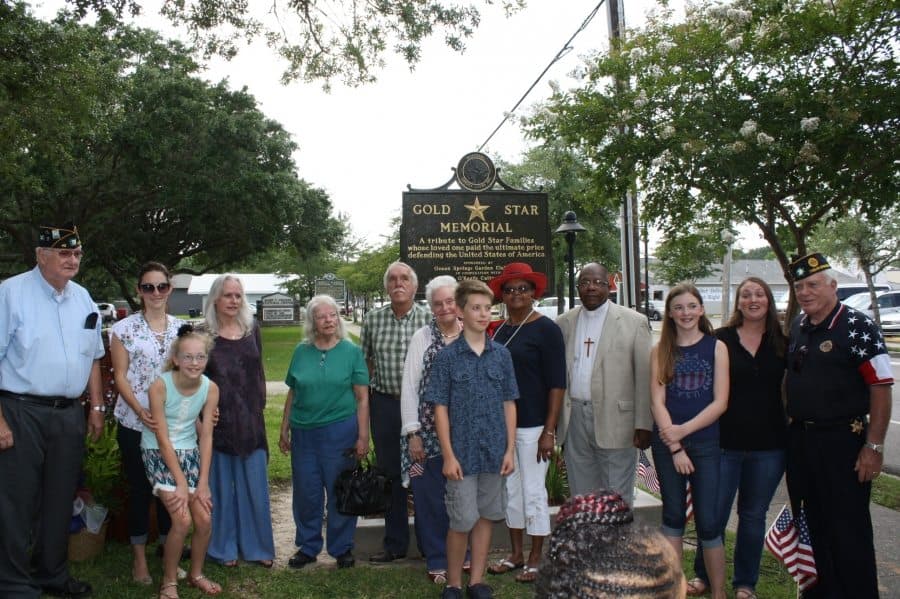 Every year, we observe Memorial Day in honor of those who have lost their lives serving this country.

Several events across Jackson County were held over the weekend to honor those that have made the ultimate sacrifice.

Saturday, the families of those who lost someone in service were honored at the dedication for the new Gold Star Marker in front of the Mary C. O’Keefe Cultural Center in Ocean Springs.

Gold Star families are the survivors of those who made the ultimate sacrifice for their country. They are the ones who will never see their spouse, sibling, or child ever again.

The Ocean Springs Garden Club chose the Mary C. as the location for the Gold Star Marker because the center was already home to two other memorials, which allowed the event to be held in conjunction with the God and Country Memorial Concert inside the Mary C.

Gold Star families who attended the event were able place a flower with the name of their lost loved one at the base of the marker.

Sunday night, dozens of people gathered in Beach Park in Pascagoula for Sounds of the Sea.

The Singing River Chorale opened the free concert, and the then the Gulf Coast Symphony, directed by Peter Rubardt, performed songs honoring loccal military men and women, with performances of “God Bless America,” “Battle Hymn of the Republic,” and “1812 Overture.”

Frank Emond served as the evening’s guest conductor, and he shared his experiences in service with the crowd during the evening.

At 99 years old, Emond was stationed on the USS Pennsylvania during the bombing of Pearl Harbor.

“I joined the Navy in 1938 as a musician,” Emond recalled. “I remember that day hearing over the speakers, ‘General quarters, no drill. General quarters no drill.’ So we immediately had to go to our battle stations. At the end of the day, one of my jobs was to retrieve the dead and the wounded. We were given rifles and ammunition that night in case of an invasion. On Memorial Day, I remember everyone that was lost on that day.”

After hearing his story, the crowd gave Emond a standing ovation.

“I think it is extremely important to recognize our veterans, those that have served and those that are serving currently,” said Thomas Browning, who served with the Marine Corps and works with the Moss Point Honor Flight. “Being a Vietnam era veteran and never getting any kind of welcome home or thank you for your service to our great nation ,I feel that letting our veterans who have served know how much we appreciate them and the sacrifices that they have made. And to the families of the veterans who have made the ultimate sacrifice, I say thank you, and I am extremely sorry for your loss. And I must tell you that the World War II veterans, I never really understood why they call them the greatest generation until I got involved with Honor Flight and met these wonderful men that sacrificed so much that you and I may have the freedom that we enjoy today. God bless them and God bless America.” 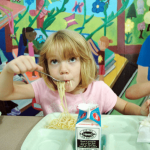 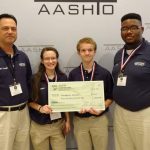