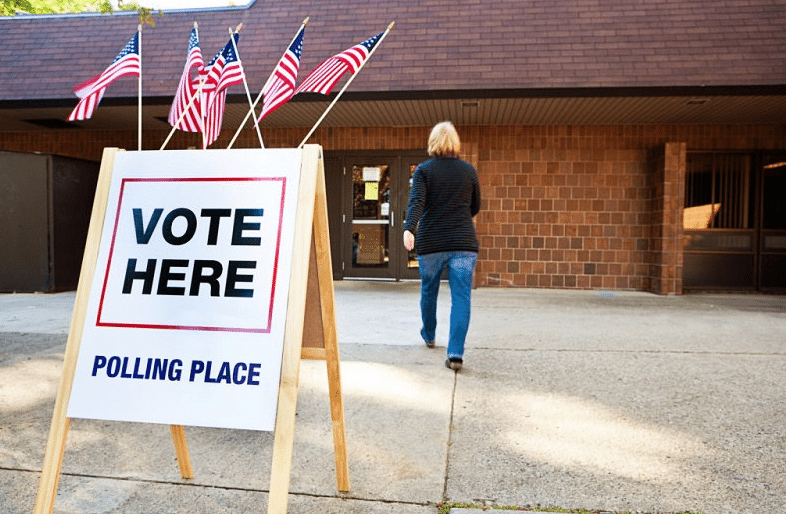 In a rare occurrence, new mayors have been elected in all four Jackson County municipalities in 2017.

In another unique turn of events, all cities have varying dates for their swearing-in ceremonies. The new term for elected officials begins on July 1, but the first day of July begins on a Saturday and is followed by the Fourth of July holiday.

Gautier residents elected the city’s new mayor during the primaries in early May, as no Democratic candidates challenged incumbent Gordon Gollot or newcomer Phil Torjusen.

King’s inauguration is scheduled for June 27.

In what many are calling a shocking upset, newcomer Shea Dobson was elected over incumbent Connie Moran.

Dobson will take his oath of office on June 30 at the Ocean Springs Community Center on Washington Avenue.

Pascagoula will wait until offices reopen after the July 4 holiday, holding its ceremony July 3. Maxwell will be sworn in at 9 a.m. inside the Pascagoula Senior Center at 1912 Live Oak Ave.

Keep up with JaxCoHome for future individual profiles on each of the mayor-elects. 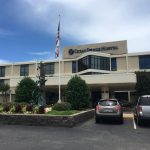 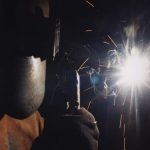