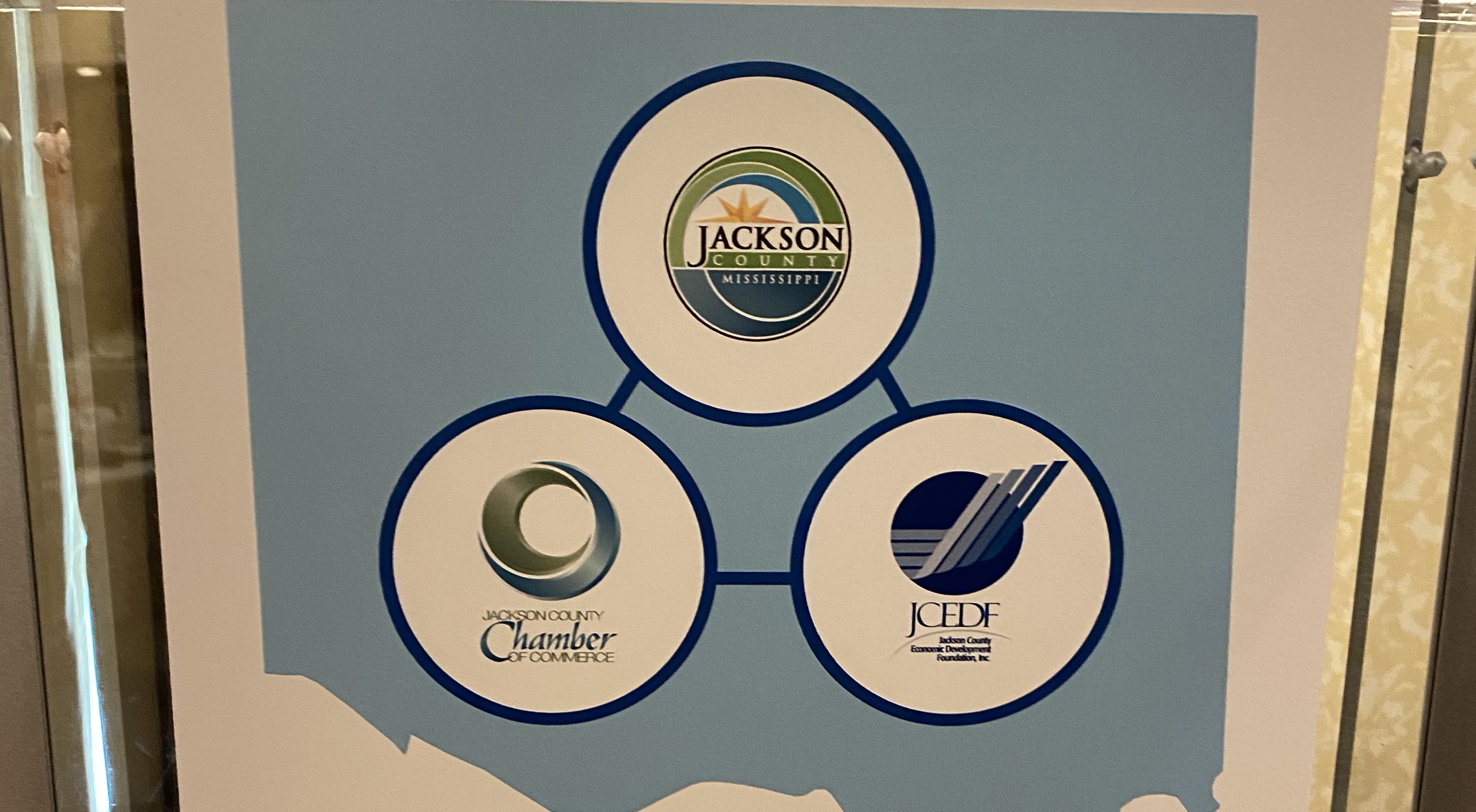 Last year, Jackson County saw the creation of 2,000 jobs and more than $225 million in capital investments, which made 2019 a banner year for the county.

And while officials are pleased with these results, Jackson County Chamber of Commerce President Paige Roberts said now is not the time for the county to rest on its laurels.

In fact, she said the partnerships between the county Board of Supervisors, the Chamber of Commerce and the Economic Development Foundation has set the county in motion to continue this trend of growth into 2020.

“As it turns out, we all want the same thing,” Roberts told Our Mississippi Home. “We want viable, vibrant communities. We want people to enjoy a high quality of life with jobs and fun and meaningful interactions where they live and where they work. When everyone gets into the same boat and rows in the same direction toward that same goal, you can do all kinds of things.”

“Let’s all reflect on 2019, but let’s also think how we can make 2020 an even better year for Jackson County,” Freeland said.

Now, moving forward, the unified message is: “One message. One Voice. One effort.”

“I think the theme here is pretty clear. We, as Jackson County leaders and stakeholders, want to have one message, one voice, one effort, so that people are attracted to (the area),” Roberts said.

Mary Martha Henson, Deputy Director of the Jackson County Economic Development Foundation, said another of Jackson County’s strengths is its diversified economy, as businesses – both big and small – were celebrated for contributing to the county’s success.

“It’s that feeling of not being in this alone. When you’re humanizing commerce, that’s where the blood gets flowing and the heart starts pumping,” Roberts said. “We are strong in unison.”

Henson added that for the community to be successful, it is necessary to be on the same page.

“When you go outside of the county, it really doesn’t matter who is speaking, but the message has to be consistent,” Henson said. “What we’re trying to do here is talk about the 2,000 new jobs, the $225 million worth of capital investment that we created in 2019, but also talk about what 2020 is going to look like. What we have to do with this partnership is look at what we’re successful at, but also recognize the challenges.”

As 2020 is getting underway, Henson said she expects to see continued growth in Jackson County.

According to County Administrator Brian Fulton, the partnership between the supervisors, chamber, and foundation has the opportunity to make a huge impact in the area.

“It already has in a lot of ways,” Fulton said. “Those three organizations working together have the ability to really make some positive change, from both an economic development and community development perspective in Jackson County.” 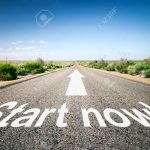