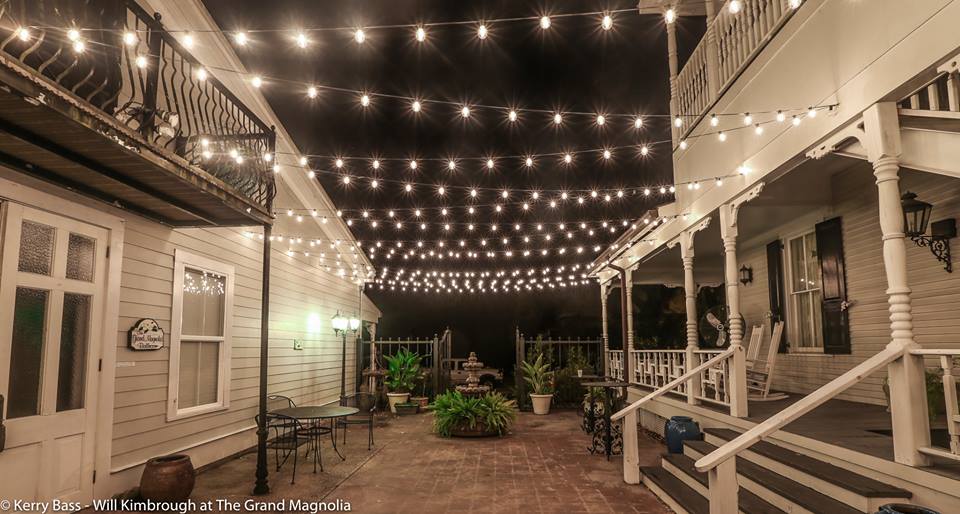 Did the cancellation of most of the major music festivals in America this year give you the blues? 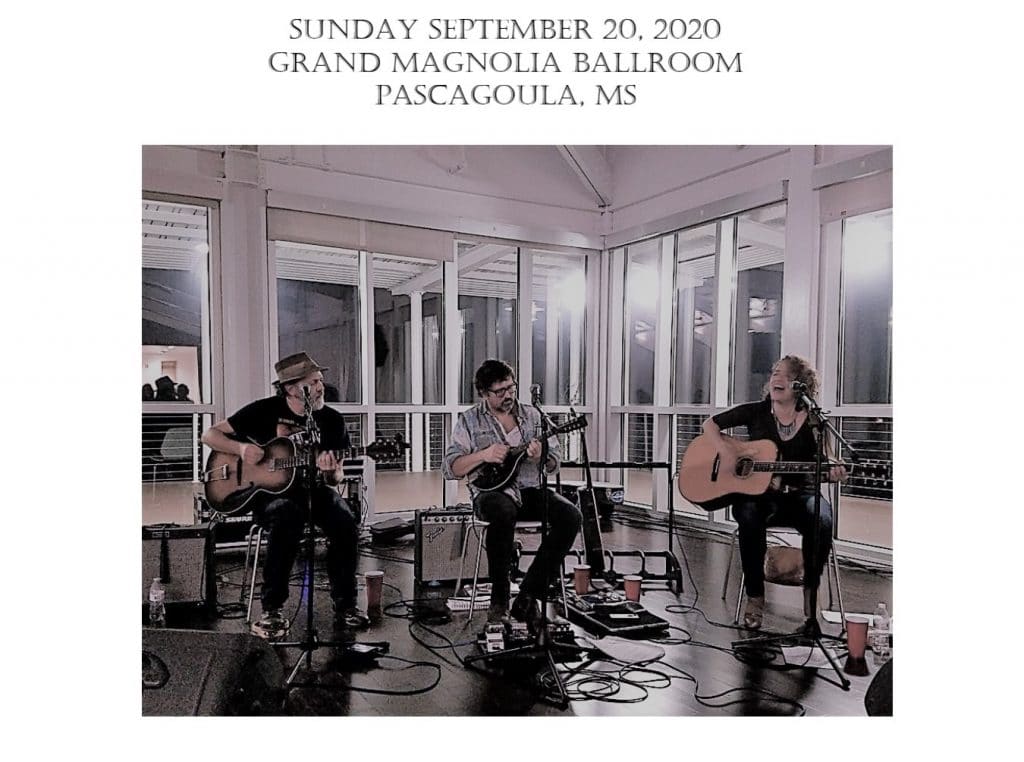 Then don’t fret, because you can still experience some of the best artists that have ever played The New Orleans Jazz Fest later this month on more of a local level.

“Jazz Fest Unplugged” returns to the Grand Magnolia in Pascagoula on Sunday, Sept. 20th. Showtime is 6 p.m., and tickets can be purchased at http://www.grandmagmusic.com. Only a limited number of tickets will be sold, and all social distancing guidelines in place by the state of Mississippi at the time of the show will be adhered to.

Fittingly enough, one of Jimmy Buffett’s favorite co-writers over the past 15 years or so is set to headline the return of live music in Buffett’s hometown. Nashville based singer/songwriter Will Kimbrough, a Mobile native, will close out the show which will also include Mississippi natives Cary Hudson and Lynn Drury.

Kimbrough has four co-songwriting credits with the Pascagoula native Buffett on Jimmy’s latest release “Life on the Flip Side”. That makes close to 20 Kimbrough or Buffett/Kimbrough songs that Buffett has recorded on his past nine albums

He forged a friendship with the Gulf Coast’s favorite Son of a Son of A Sailor almost two decades ago, and he admittedly enjoys coming back home to play his music and sing his songs, especially in Pascagoula.

“I’m always excited to play in Pascagoula,” Kimbrough said. “It’s going to be a great time, and I hope to see everyone there.”

The multi-talented Kimbrough has written, recorded, performed and produced for and with the likes of Buffett, Rodney Crowell, Emmylou Harris, Mavis Staples, John Prine, Todd Snider and Little Feat, just to name a few. Crowell, in fact, is such a big fan of Kimbrough that he recently asked him to play his birthday party.

But the Pascagoula native Buffett may have said it best.

“Will is a wonderful throwback to the now by-gone era of singer, songwriter, musician and entertainer,” Buffett, who has recorded at least one of Kimbrough’s songs on each of his last seven albums, said. “Instead of substituting technology for talent, he has a unique ability to use modern day tools to produce lasting lyrics and melodies. On stage, he can charm a crowd whether fronting a band, or playing solo. That is why you see his songs on my albums and his face on our stage.”

Kimbrough last played The New Orleans Jazz Fest in 2016. Hudson and Drury have both enjoyed slots at The Fairgrounds recently as well.

Drury, in fact, rivals perhaps only Buffett for number of appearances at Jazz Fest by an artist born in Mississippi over the past two decades. The Carriere, Miss., native, now based out of the Crescent City, has been a fixture almost annually at both The Fairgrounds as well as French Quarter Fest since 2001.

Hudson, longtime leader of the band Blue Mountain, continues to work out of both NOLA and Hattiesburg as well as all over America. He has been a mainstay on the festival circuit throughout the South over the past 20 years as well.

Just like Kimbrough, Hudson and Drury, Buffett is no stranger to the stage at The Grand Magnolia either. Buffett performed with Mac McAnally in the venue in 2017. The Grand Mag, in fact, has become somewhat of a destination for many of Buffett’s friends and musical acquaintances, as in addition to McAnally, Kimbrough and Buffett himself, songwriting legends Rodney Crowell (Stars on The Water) and J.D. Souther have both performed inside the Grand Mag within the past years. Also, Steuart Smith, longtime guitarist for The Eagles, has played on the stage of the venue as a member of Crowell’s band.

Buffett, of course, inducted The Eagles into the Rock and Roll Hall of Fame some years back, and Souther penned many of The Eagles’ biggest hits (Best of My Love, New Kid in Town) as well. 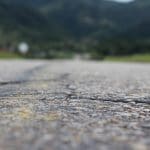 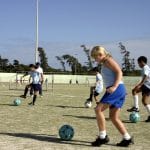