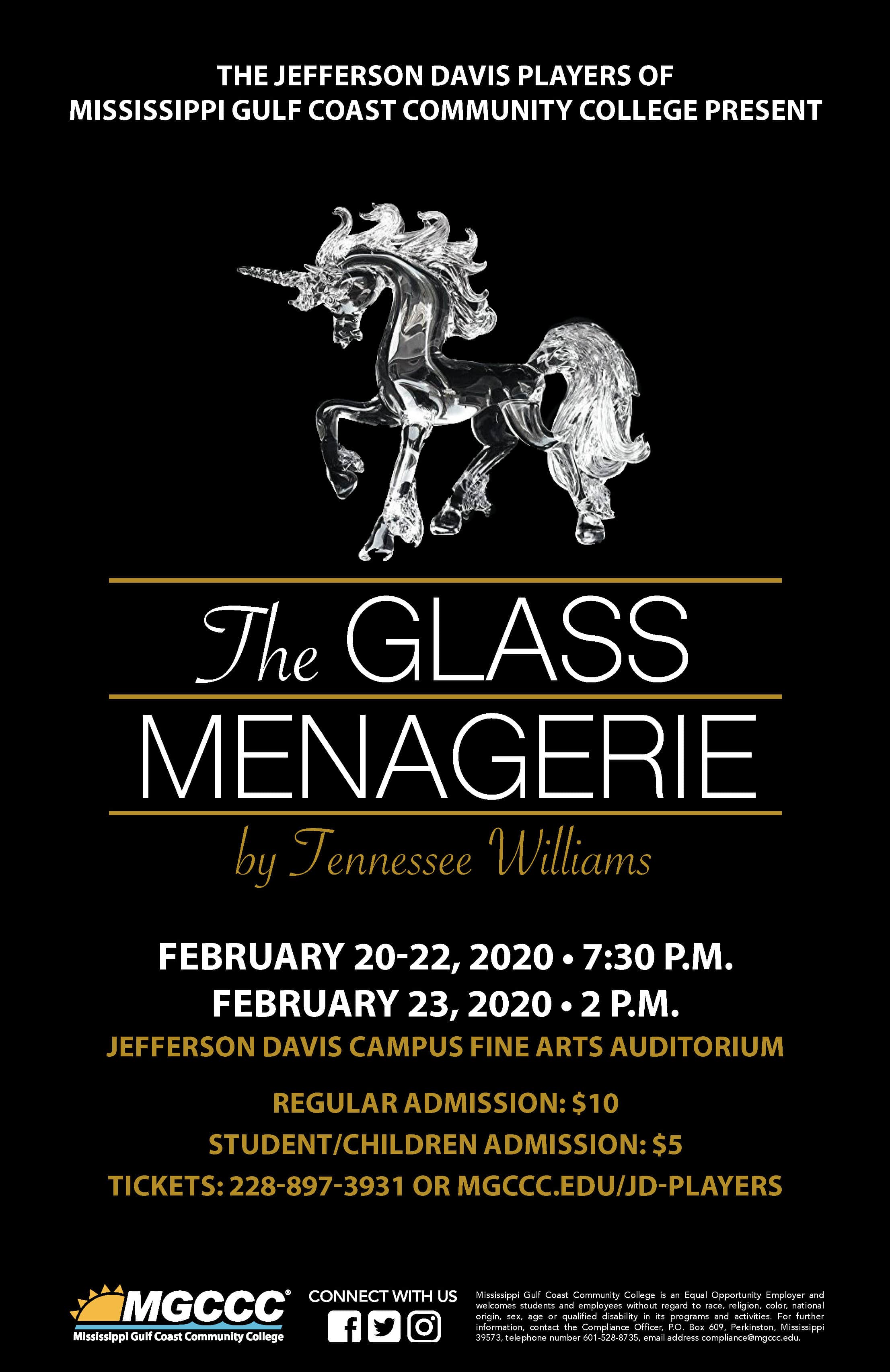 A self-described “memory play” set in late Depression-era St. Louis, “The Glass Menagerie” launched Williams’ career, which would eventually establish him as one of the 20th century’s most important American authors.  No play in the modern theatre has so captured the imagination and heart of the American public, with characters pulled from Williams’ own life.  The play’s action is drawn from the memories of the narrator, Tom Wingfield. Tom is an aspiring poet who toils in a shoe warehouse to support his mother, Amanda, and sister, Laura. Mr. Wingfield, Tom and Laura’s father, ran off years ago and, except for one postcard, has not been heard from since. The play is sad and unforgiving in its portrayal of each character’s feelings of guilt and the inevitable disappointment that results. 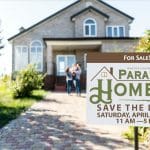 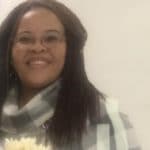