Sunday afternoons are for walking – walking the trail of bluebird boxes on the campus of the South Mississippi Regional Center in Long Beach. This weekly odyssey is John Lipscomb’s self-proclaimed effort to give something back to the nature that he loves. In his own words, “it happens to be bluebirds.”

For the past 12 years, John undertakes his stroll between the 13 boxes that stretch across the center’s campus, starting his surveys the first of March and ending in August, after the last clutch of bluebirds has fledged for the year. Along the way, John takes in the tapestry of nature unfolding before him, sharing details of his adventure through his reports, sent to friends about how the birds are doing.

For those of us lucky enough to receive his reports, we live vicariously through John’s commentary. Between the Red-tailed Hawk that keeps an eye on John, the blackberries that he enjoys in the spring, and the odd bird or other wildlife that appears along the way, there is always something that makes us smile, and share our own stories.

As for boxes, John says it is cheaper to buy a pre-made box than to make your own. And John has become quite adept at keeping those boxes together. Between a healthy amount of liquid nail, duct tape, and a couple of clamps to keep things together, John’s boxes have stood the test of time. “The birds really don’t care” says John. “They just want a cavity to nest in.”

As for why John does this, it is quite simple. “I just love doing it! I feel a sense of responsibility and I enjoy the interactions that come from sharing what I see.” This love for nature comes from his mother, who was an avid backyard birder, who learned from Judy Toups, the Grand Dame of the birding community for the Mississippi Coast. John also benefited from Judy’s love of birds, as have many others, including myself.

John was the kind of curious kid that wanted to learn. He looked things up in whatever book he could find. After his mother put up a bluebird box, John put up another. The trail that John cares for started with a single box that brought joy to a colleague that then asked John to put up more. Birds are certainly a passion, but everything about nature peaks John’s interest.

I too learned much from John, many years ago as he participated in my Master Naturalist course. As with each and every one of these fine folks, now friends, learning went both ways, and John is as good an example of what I would call a true naturalist – someone that is drawn to the natural world with the curiosity of a child and the yearning to make a difference. 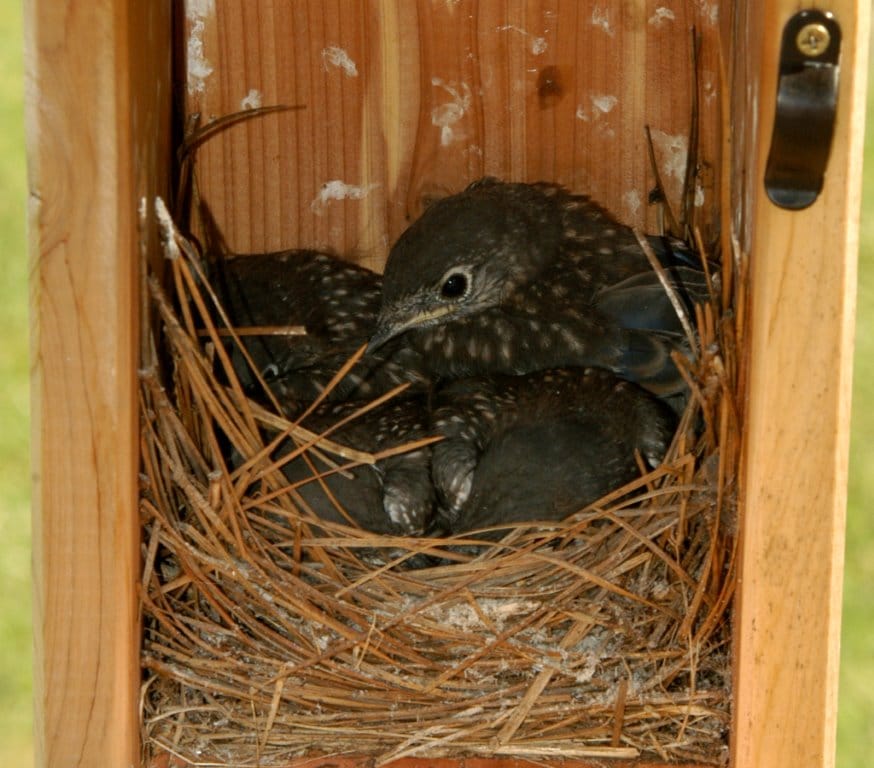 For John’s bluebirds, his difference has been the fledging of over 900 birds in 12 years. His weekly data on the status of each nest (eggs, hatchlings, fledged birds) is now recorded as part of the Cornell Lab of Ornithology’s Nest Watch program. To build your own box and to learn more about bluebirds, John suggests following the guidelines of the North American Bluebird Society.

So, here is to my friend John, who’s bluebird adventures give him a great sense of satisfaction and joy to his friends. His passion has inspired other bluebird trails and he has eagerly shared his expertise through presentations to a variety of groups. Should you ever have the opportunity to listen to John, don’t pass it up. He will become your newest friend.

For his bluebirds, he is their hero. Hope to see you in our great outdoors! 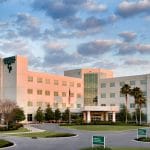 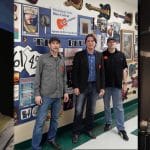