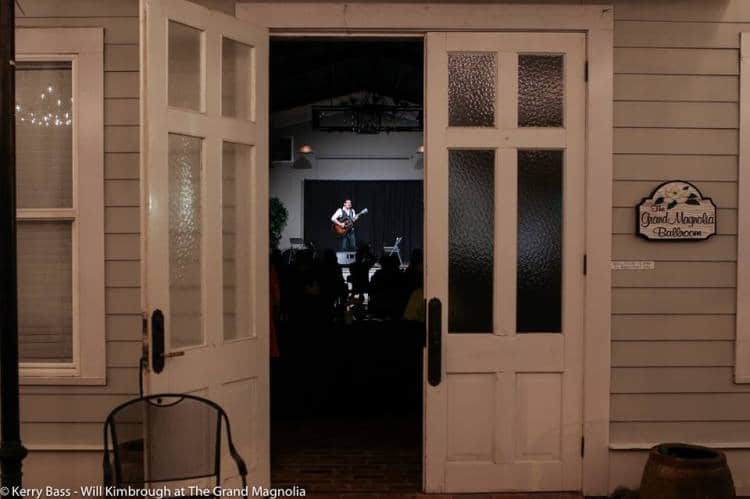 Photo by Kerry Bass - Will Kimbrough at The Grand Magnolia/grandmagmusic.com

The 3rd annual Grand Magnolia Music Festival is set for Saturday, April 17th and will feature talent from all across the Gulf South Region.

The show, which was postponed from its normal late December date, will begin at 6 p.m., at The Grand Magnolia Ballroom in Pascagoula.

The New Orleans duo of Johnny Sansone and John Fohl, who collectively have compiled over 20 appearances at The New Orleans Jazz and Heritage Festival, is set to headline the event. Sansone is considered one of the Crescent City’s top blues artists and has won numerous Blues Music Association Awards, while Fohl was the longtime lead guitarist for the legendary Dr. John in his band the Lower 9/11. Both have toured the world extensively in the past two decades and will be making their first-ever appearance together in Pascagoula.

The Mobile duo of Molly Thomas and Rick Hirsch will co-headline the event, which will also include Cole Hill of Hattiesburg and Taylor Craven of Ocean Springs.

This show will be a socially distanced event with a limited number of tickets sold. Those tickets can be purchased at www.grandmagmusic.com 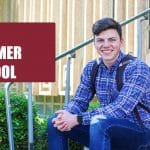 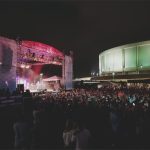