Let’s do something a bit different this week. Instead of talking about a specific restaurant or even a category, like po-boys, as dear as that subject is to me, let’s talk quality and technique, perhaps one of the most important subjects in the culinary world.

I was talking to an old chef the other day, a guy who has been cooking since he was nine years old. One of those crusty old guys who came up through the ranks and who can talk French cooking with the best of them but does so with a Ninth Ward accent. What we spent half an hour talking about was making muffulettas. No kidding.

He made one for me while we chatted, and it was the best one I have ever had, and you know what the secret was? Quality of ingredients and technique. He drives more than an hour to buy the best he can get. Second best just won’t do, and he takes his time to make it just right. He uses an inverted dipper to make a depression in the middle of the sandwich, so it will hold more olive salad (and you won’t be surprised to know that he makes his own olive salad and infuses his own olive oil with garlic he roasts himself). That’s how it’s done in his world. Period.

If you want the best, this is what you have to do. If you are the kind of person that accepts second best as, lord I hate this expression, “just fine,” well, there you go. But it’s just not for me, I’ll do without first. 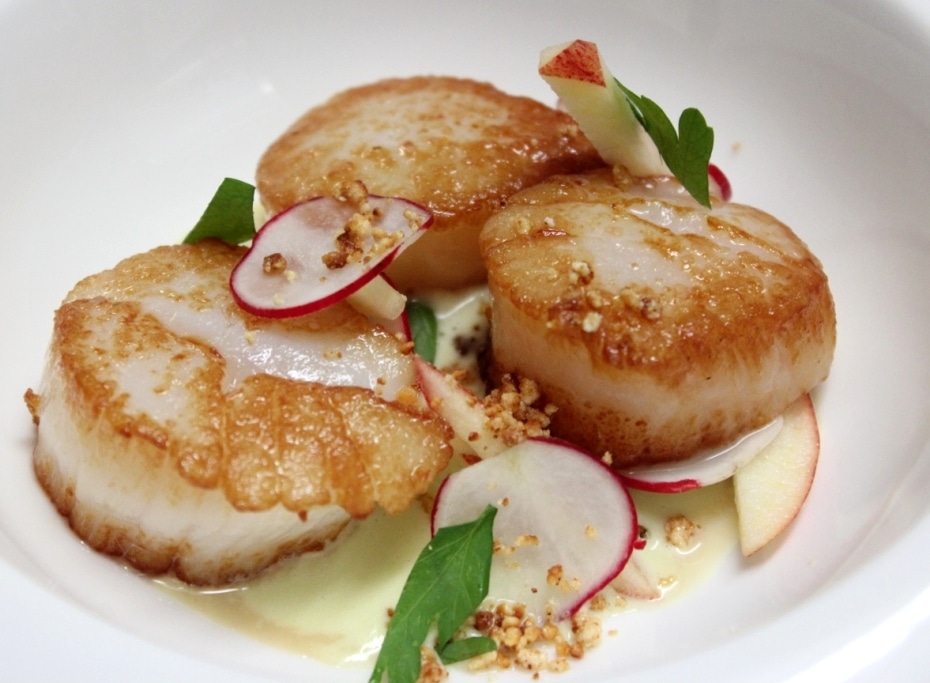 Years ago, I was in Chef Alex Perry’s kitchen and a cook, now his sous chef, put a plate on the pass. Chef took one look at it and said, “re-plate.” The young cook took it away and did his best to make it look like the chef wanted. He put it back on the pass. Again, chef took one look and said, “re-plate.” The young cook was thoroughly rattled by now and did his best, and when he again put the plate on the pass, chef said exactly the right thing, “Let me show you.” Nothing goes into the dining room unless it is perfect. This is how it is done in Chef Perry’s world.

A few years ago, a young friend asked me if I’d show her how to cook a few things. She came over three or four times. We went shopping, did prep, and then turned out a couple of pretty good meals that we invited mutual friends to enjoy. During our first Sunday afternoon in the kitchen, I asked her to fresh grind black pepper. She asked if it really made that big of a difference to grind it fresh. I said not that big of a difference, but if you applied the same principle of using the best quality and technique whenever possible, in the end, it made a big difference. That’s how I do it in my world.

If you are serious about cooking, whether it is for friends you want to impress or making healthy food for your family, you can use the same principles. Is it more expensive? More often than not, yes. Does it take a little more time? It does indeed. But the difference in quality is simply amazing.

The idea is simple, what you put in is related to what you get out. 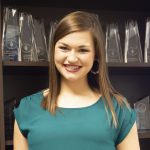 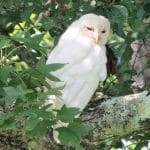