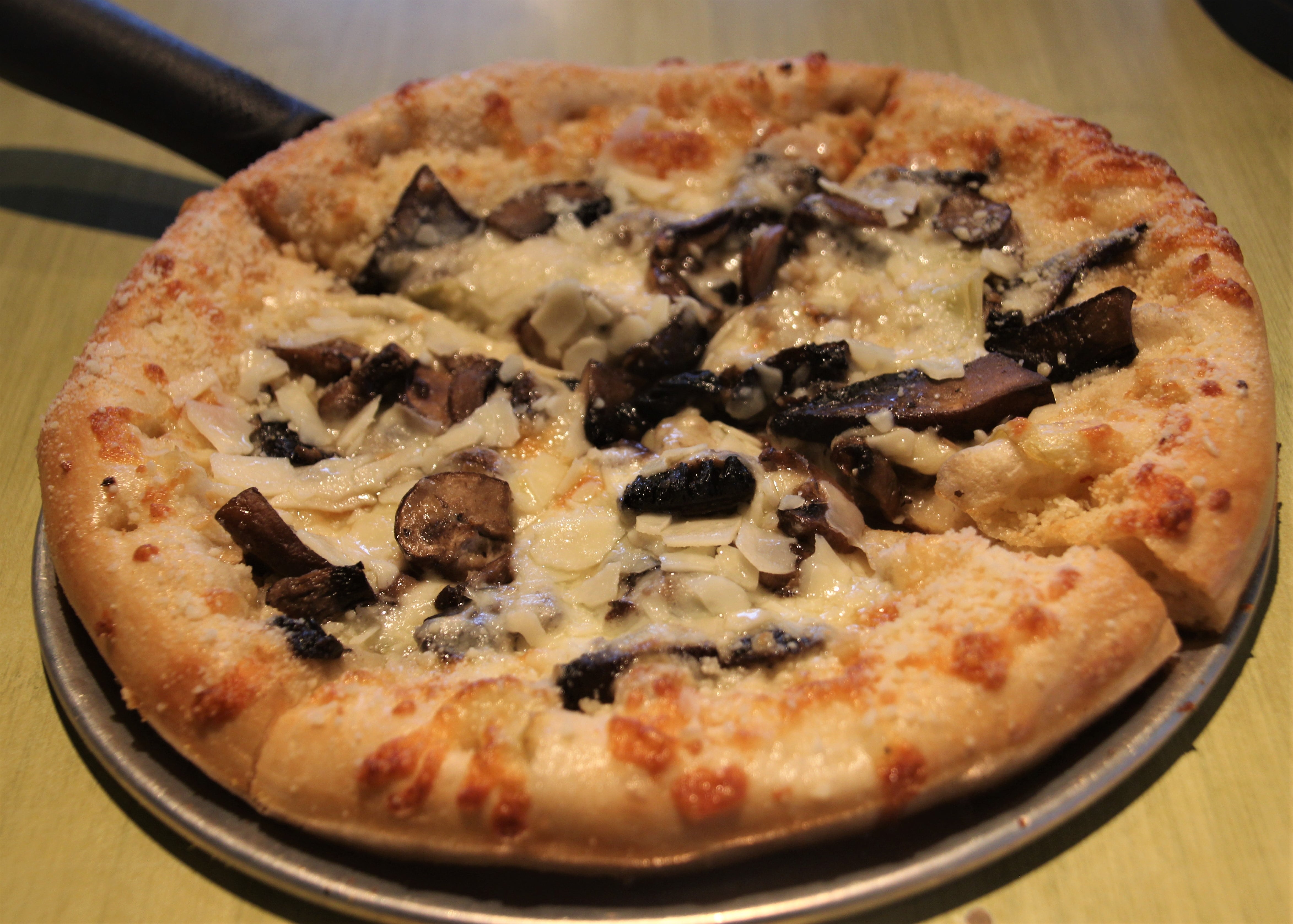 There are two new restaurants in Ocean Springs that are noteworthy.

Mellow Mushroom was around for fifteen years and had many loyal fans, but it closed recently and the owners decided to go out on their own (it was a franchise). After many years of working in the restaurant and hospitality industry they felt like they knew what the pizza eating public wanted and opened Tap and Crust.

It isn’t a radical departure from most pizza restaurant concepts, but there are a few subtle changes that I thought were pretty darn good. The first is that they spent several months developing their own pizza dough recipe and it is a good one. It doesn’t matter if you are using the best quality toppings you can find, if the crust tastes like cardboard, all is lost. This crust is chewy, but not overly so, and has a good flavor on its own. Interestingly, there aren’t that many specialty pizzas on the menu, nine, as I recall, but there is a list of forty strong toppings, so the sky is pretty much the limit when you are in the mood to make your own.

I tried the Jerk-Que which was an interesting combination of Jamaican jerk seasoning and BBQ sauce. I wasn’t sure about it, but a few bites changed my mind. It was spicy, tangy and delicious. Next, I sampled the Steak and Potato. It was another unusual combination, but delicious. It isn’t made with a tomato sauce but used olive oil, lots of caramelized onions, and a scattering of cheese. Another good one! Lastly, I tried the Fun Guys, and it was my favorite by far. Sautéed mushrooms, olive oil, garlic, three types of cheese and artichoke hearts. Wow, I am coming back for this one.

The second new place is the Rooftop Taco and Tequila Bar. Chef Milton Joacham (Charred) is one of my favorite coastal chefs, and he has put a very interesting twist on Tex-Mex food. Perhaps my favorite selection here was the Seven Layer Dip Martini. Black beans, charred corn, tomatoes, rice, peppers, cheese and topped with creme, served in a balloon glass. It was delicious, filling and enough for two to share. There are ten tacos on the menu, including chicken and regular ground beef, but there is also shredded confit duck, al pastor carnitas, fried shrimp, crab cakes, mahi-mahi and chorizo. All are creative and delicious. The salsa is house made and good as were the pickled red onions, mango pico de gallo, chipotle and roasted garlic aioli. 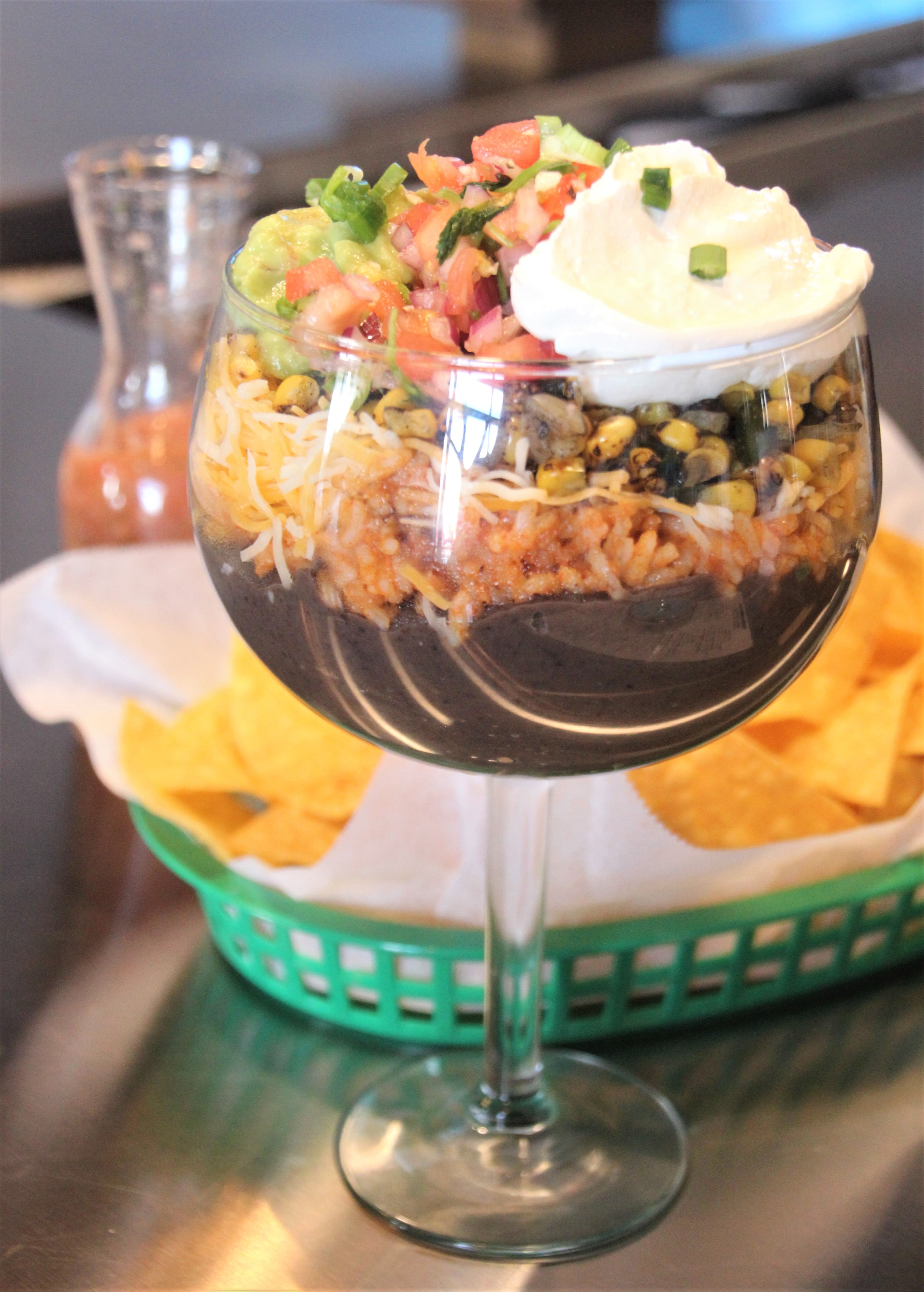 The rooftop section of the restaurant wasn’t open yet when I visited, but should be pretty cool. Another innovation is that the kitchen will be open till 2 am, for you late nighters.

Both of these restaurants are welcomed additions to the Ocean springs restaurant scene. Make sure to stop by and check them out. 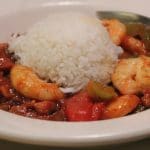 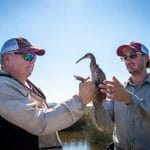