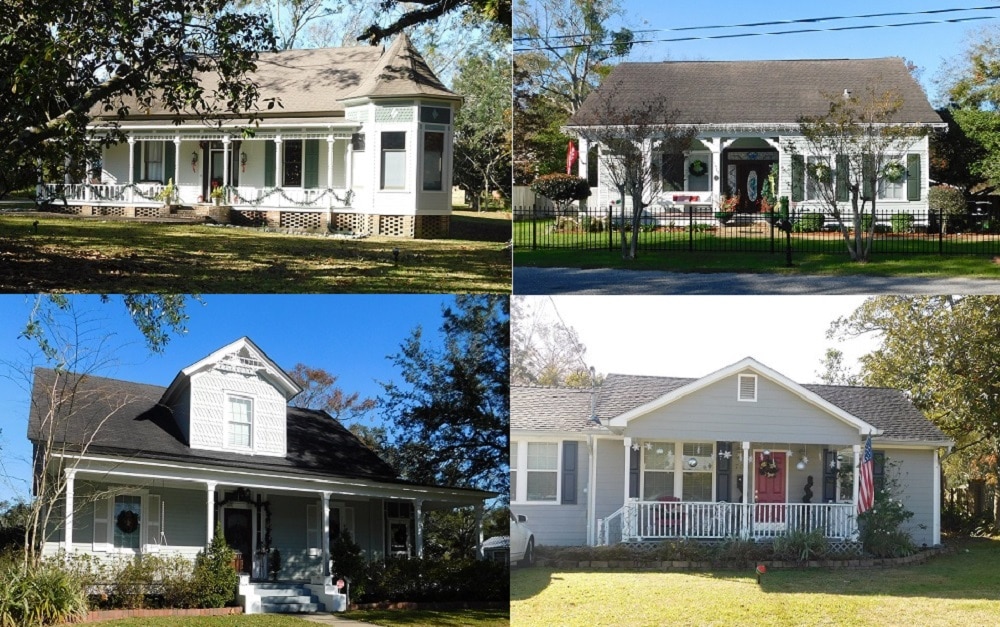 Krebsville was initially settled about 1721, by three hundred individuals who were sent from Canada to colonize and cultivate the area.  Among the group was Joseph Simon de la Pointe who built a complex on the shore of Lake Catahoula (now Krebs Lake).  His daughter Marie married Hugo Ernestus Krebs. Together they inhabited the “Krebs Plantation”.  Cotton was an abundant crop in the area and Krebs conveniently owned a cotton gin.

Unfortunately in 1772 the area was devastated by a strong hurricane. A report by Bernard Remans stated that the hurricane totally destroyed the plantation, the houses and his smith’s shop.

The “Old Spanish Fort” at 4602 Fort Street was originally the LaPointe- Krebs one story three room house. The exact date of construction is unknown it is believed that some of the timbers were salvaged from structures destroyed in the 1772 hurricane. The structure is now listed as Mississippi States oldest surviving building, and was added to the National Register in 1971. The Krebs family inherited the house upon the death of Joseph LaPointe in 1751 and it remained occupied by descendants of Hugo Krebs until 1914.

The Krebsville District is set in north Pascagoula north of the now Highway 90. The original eleven buildings  added to the National Register were thought to have been constructed between 1867 and 1900. During that period Pascagoula was enjoying prosperity and expansion due to the industries of ship building and lumbering. Most were considered houses of the middle class and were of the center hall cottages so prevalent in that time. Most structures retain to this day the turn of century architecture inspired by local lumbering companies in the area.

One building, at 803 Kell Avenue, “The Lake School” was built in 1900 to educate the children of the increasing population. This structure served as a school until 1939.

4215 Pine Street – circa 1921, possibility that the house was moved there from another property

You could spend more than a day or two, walking, biking, or driving to explore these beautifully architectured historic buildings! 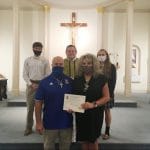 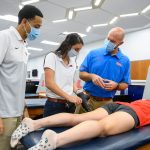