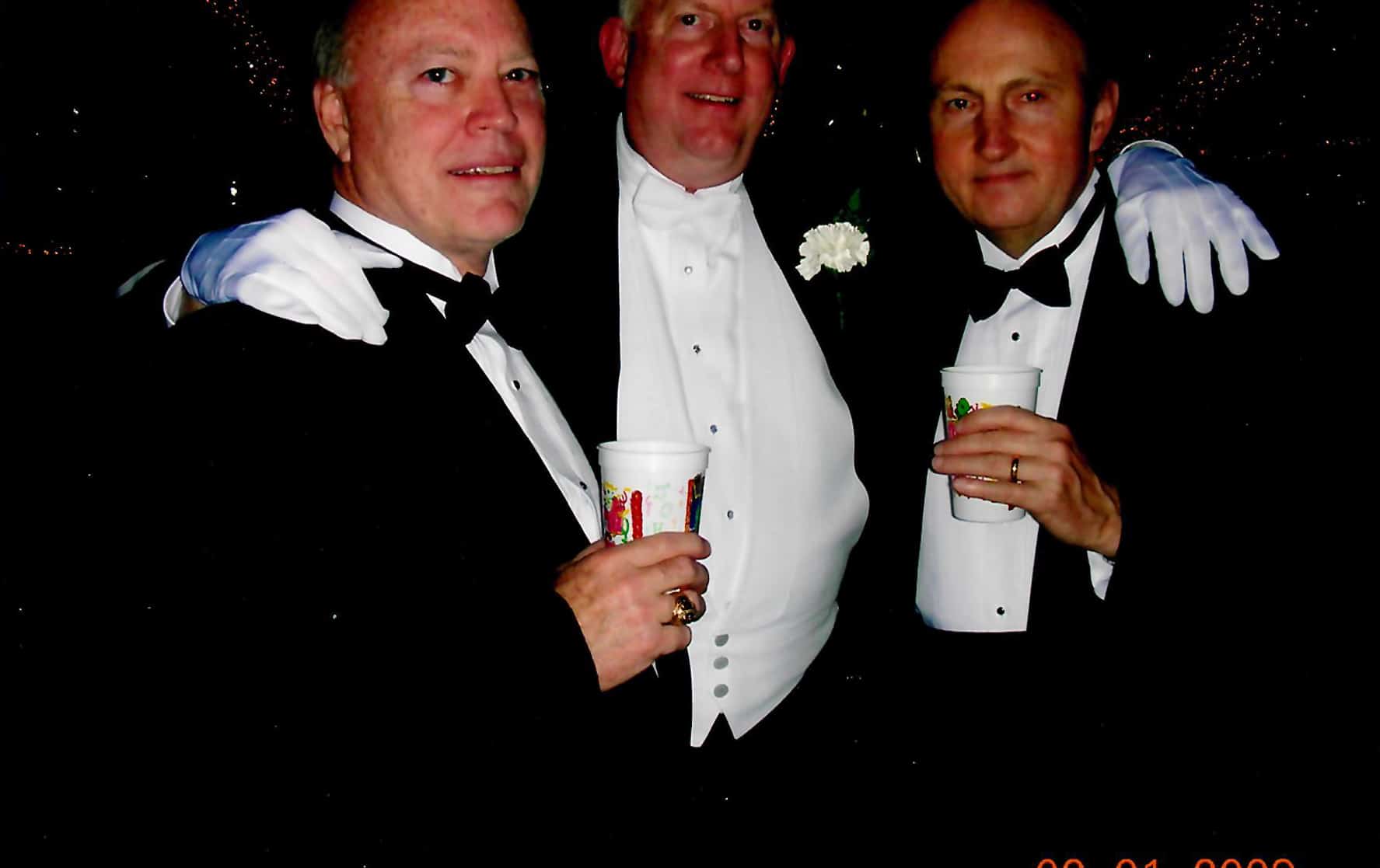 As a regular columnist for this fine publication (isn’t Jackson County Home a huge plus for all local residents?), I feel bad that I haven’t submitted an epistle lately. To be honest, I’ve had some things going on in my life that have been rather distracting. So, if you’ll permit me, I’ll use this column as an opportunity to tell you about some of what’s been up, plus about a couple of cool things as well.

Incidences like losing Larry and my head injury really make you take stock in how precious life is. Together, those two moments in my life have been quite sobering. Still, and anybody who knows me will tell you, I’m a half-full kind of guy, and some positive things have taken place lately as well. Such as:

Hey, thanks for bearing with me, as I needed to put a couple of reflective thoughts into words.  I know this: Larry is looking down from Heaven, proud of Dick for his award and winking at me about one of our thousands of shared stories. Life is wonderful but challenging at times, and we’re all the better for having family and friends to traverse it with together.

(Richard Lucas may be contacted at [email protected],) 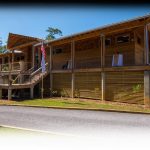 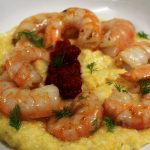