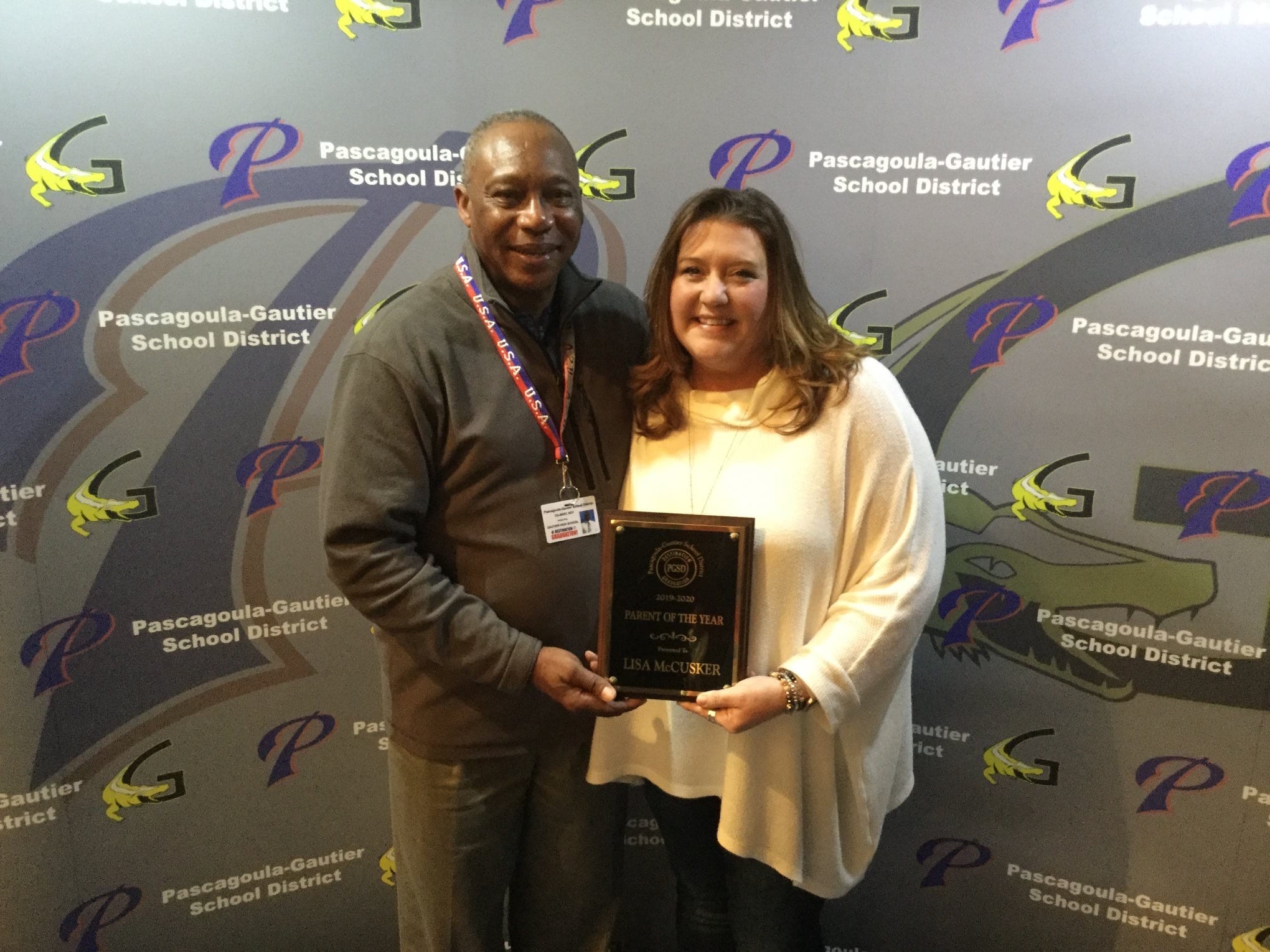 Lisa McCusker of Gautier has been named the Parent of the Year for both Gautier High School (GHS) and the Pascagoula-Gautier School District (PGSD).

McCusker has been a long-time parent volunteer for GHS/PGSD serving on numerous committees and boards, such as the GHS PTO, the PGSD Parent Advisory Board, the PGSD Strategic Planning (Arts) Committee, and has served as organizer & vice president and president of Gautier Middle School Support Team and as executive board secretary at Gautier Middle School for “Shae’s Place 2” After-School Ministry, just to name a few.

As much as she has enjoyed all her volunteer experiences, she found being a band parent to be the most satisfying.

“I believe my most challenging, most rewarding ‘project’ within a school has been serving within the GHS Band Parent Association (booster club). As a freshman parent, I was eager to follow, learn how the program worked, how to support, and what the needs were for these students,” McCusker said.

And since that time she has helped to revitalize the band program. For the past three years she has been the president of the GHS Band Parent Association and as part of her duties she organized fundraising and supervised the affairs of the boosters and activities working with the band directors and treasurer. She also performed additional duties as needed to insure the smooth operation of the organization, which included marketing/branding via social media for events and activities of the GHS band, such as organizing and executing the Inaugural Swamp Classic Marching Band Festival & Competition held at the school. 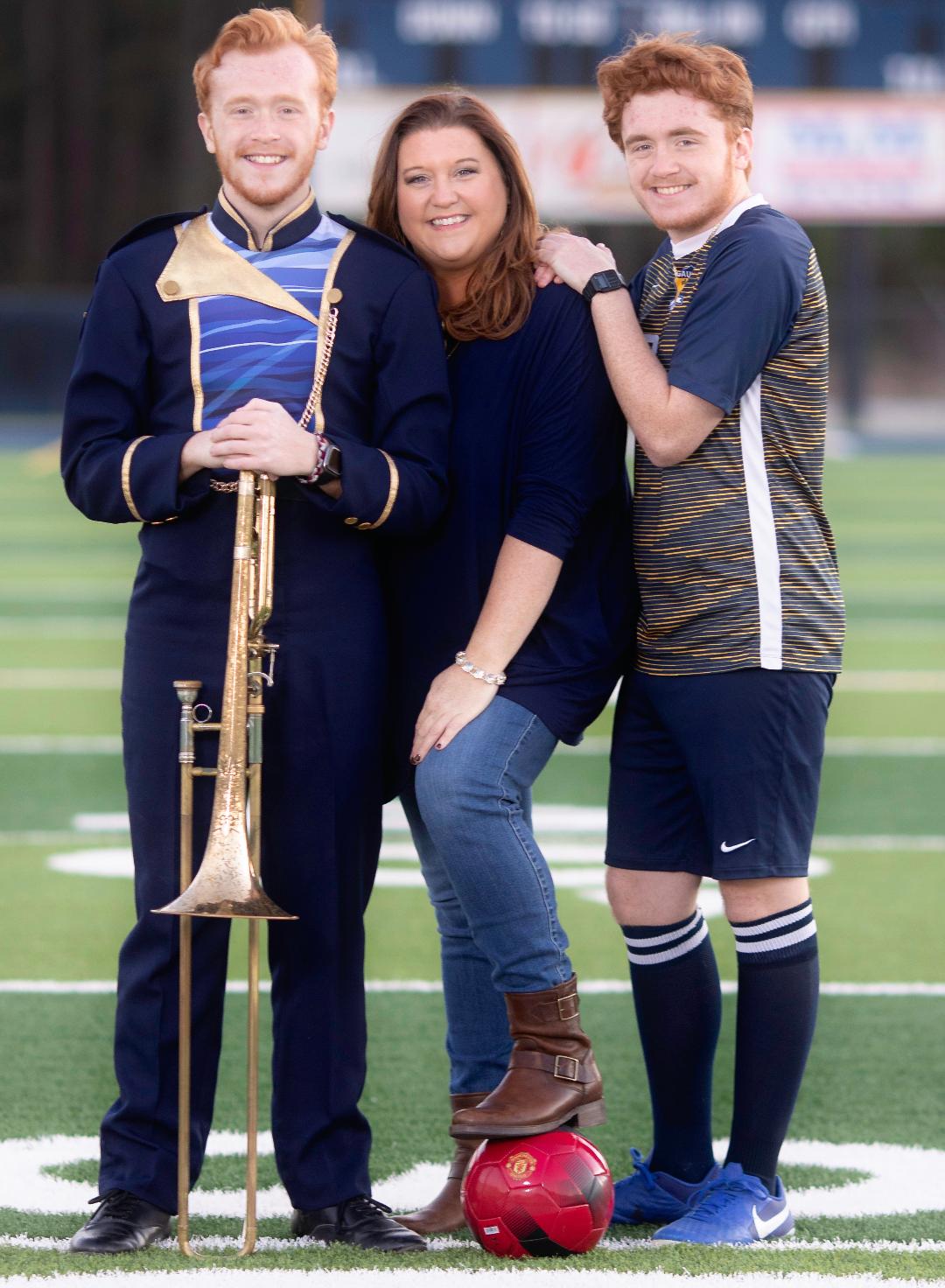 In the beginning there were many challenges. Becoming a competitive marching band comes with expensive transportation costs outside the District twice per year. Parent attendance numbers were low at band meetings, as was finding volunteers to run the concession stand and to chaperone, all of which created frustration and burnout before the season was complete. McCusker’s first task was to look at each need/job and detail out the varying aspects. Parent involvement became her first priority.

“I was determined to improve this relationship via clear communications, full information disclosure, and rebuild of trust all around.”

McCusker took the task details and presented it to band parents and also invited individual parents from the upcoming 8th grade program to give them insight prior to the orientation meeting in May.

“Data was shared but word of mouth was the greatest tool when shifting views and encouraging volunteers at all levels of ability.”

And that worked like a charm. Meetings now average 40-50 people, chaperone slots are coveted, and concession slots are easier to fill since parents know they can work shifts in specific areas where they are comfortable.

“Change takes time so it wasn’t easy to persuade everyone. But once we committed and held to the plan, trust began to grow allowing new processes to be introduced.”

The frustration of finding and keeping volunteers led her to implement signup.com to recruit, schedule, and remind parents of slots they could plug into for a specific time, valuing all offered support. Using this free tool, she was able to cast a wider net of information out, and the response was equally as broad. Parent involvement went from 6-10% to nearly 25% in the second year of utilization.

“Parents love it and it’s easy to use. It’s scheduling made simple.”

McCusker takes pride in knowing she helped to solve a problem which could have been disastrous for the band program, and in turn, she has encouraged other parents to give their time and volunteer within the school and within the band program.

“I strive for good leadership that creates a team environment where all directors, parents and students achieve success together by coming alongside each other as often as possible in support. When there’s clear communication, parents are able to ask better questions, feel heard, and know exactly what they are signing up for prior to attendance. They are able to enjoy volunteering and do so more often. Most importantly, students feel more secure knowing they are supported with such a good network outside the classroom, enabling them to better focus on learning. It has changed everything.”

Asked about her dual Parent of the Year awards, McCusker said, “This is too much. I’m still in shock and very humbled by the recognition.”

McCusker lives in Gautier and is the parent of two GHS students – John-Micheal, senior, and Aidan, sophomore. 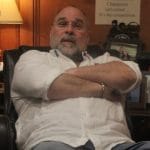 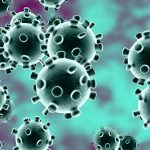