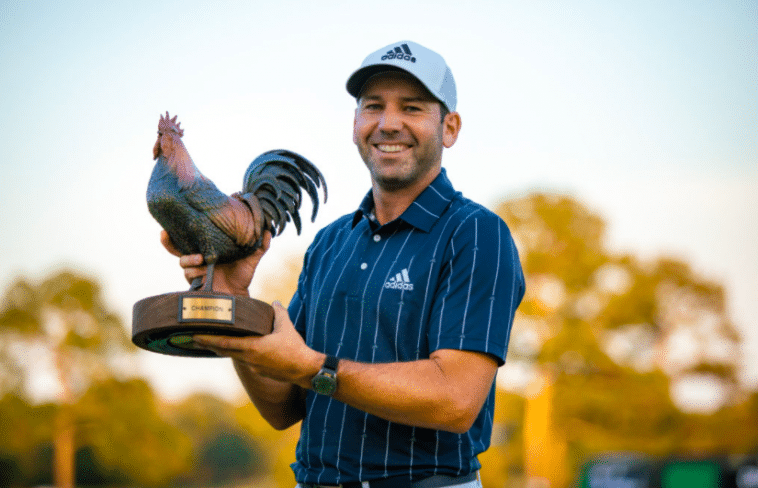 The Sanderson Farms Championship is underway at the Country Club of Jackson.

Check out the entire leaderboard below. 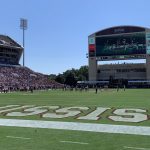 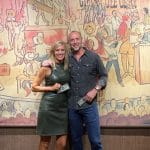