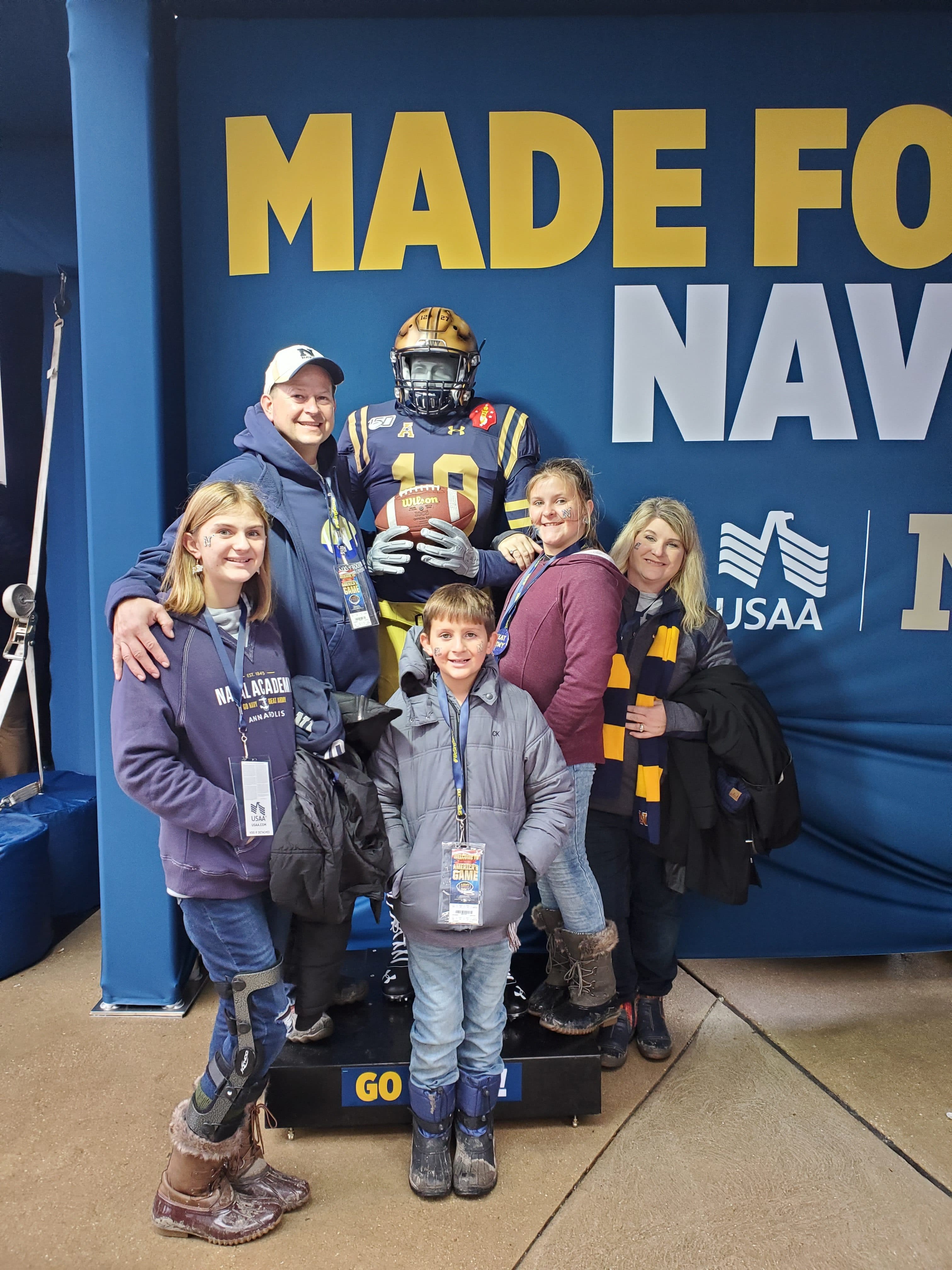 Lewis Sims, Head Football Coach for Pascagoula High School, had a unique college experience: he played linebacker and safety for the United States Naval Academy from 1990-1993. Today, he keeps those deeply grounded academy roots growing strong by staying connected to the program.

“I haven’t missed a Navy-Army game since 2013,” said Coach Sims. “That year happened to be the twentieth anniversary of my last game at Navy. It was a classic, and we lost to Army on a missed field goal with six seconds left. I’ve been making it back to the game ever since.”

The effort to get together by Lewis (and many others) was spurred on by the strong bond teammates create when they play for one of the academies. 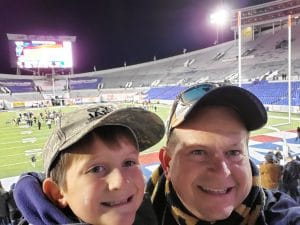 “A group of my teammates formed the Navy Football Brotherhood with several former players in the Annapolis area,” said Sims. “It started small with around 25 or so members, and has grown to over 1500 members as of the end of 2019.”

Clearly, “academy ball” is quite unique within a football experience.

“Playing football at any service academy, you become familiar with the three classes ahead of you and the three classes behind you,” said Sims. “The unique aspect of the rigorous academic and athletic schedule endears you to all your teammates, because you are all going through the same thing.”

Getting together at Navy games nowadays allows the guys who came up together the opportunity to do some serious reminiscing, according to Coach Sims.

“We typically catch up on what’s going on in our lives, and then proceed to relive the war stories, like 5:30 a.m. workouts, close games, wins, losses, and what could have been. (Current ) Coach Niumatalolo allows the Brotherhood back to practice each year and gives us an update of the program when time allows.”

This year’s trip to Navy-Army was a joyous one  as the Midshipmen broke a three year losing streak to the Black Knights with a resounding victory in Philadelphia. Then, Coach Sims and many of his buddies got in another reunion at the Liberty Bowl in Memphis, where Navy beat Kansas State in dramatic fashion.

“The turnaround Navy had this year has been fun to watch, from 3-10 to 11-2 and Liberty Bowl champs,” said Lewis. “The bowl game was one final chance to prove Navy belonged in the Top 25. Seeing the players and coaches at the end of such a magical turnaround was special. After the game, we ate at Central BBQ and ran into one of my teammates who is now on the coaching staff. The smile on his face was priceless. Credit the seniors and the coaches for finding a way to get it done one game at a time this year.”

It is very evident that his time at the Naval Academy meant a lot to Coach Sims, and that it has contributed to both his outlook on life and his success in coaching young men at PHS.

“Playing sports at a service academy is unique in several ways,” said Lewis. ”Number one, the academic rigor is tremendous. Number two, the military aspect is an added layer of responsibility that players must learn to manage. Finally, the demands of being competitive at a high level in FBS sports are daunting.

“While some concessions have been made to ensure players are reaching full physical potential in regards to nutrition and so on, it is still difficult to manage time effectively while meeting the demands of a competitive American Athletic Conference team. The Navy team relies on discipline, toughness, and above all else, effort. All in! One game at a time.”

I personally have always enjoyed watching all three service academies—Navy, Army, Air Force—play football. The attributes cited above are the reason – it’s just very gratifying to see such wonderful teamwork and camaraderie displayed on the field. It is also abundantly clear to me that Coach Sims has taken these qualities and embedded them into our young scholar-athletes at Pascagoula High School. That, my friends, is a very good thing. 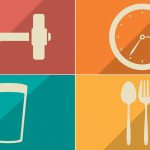 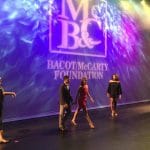