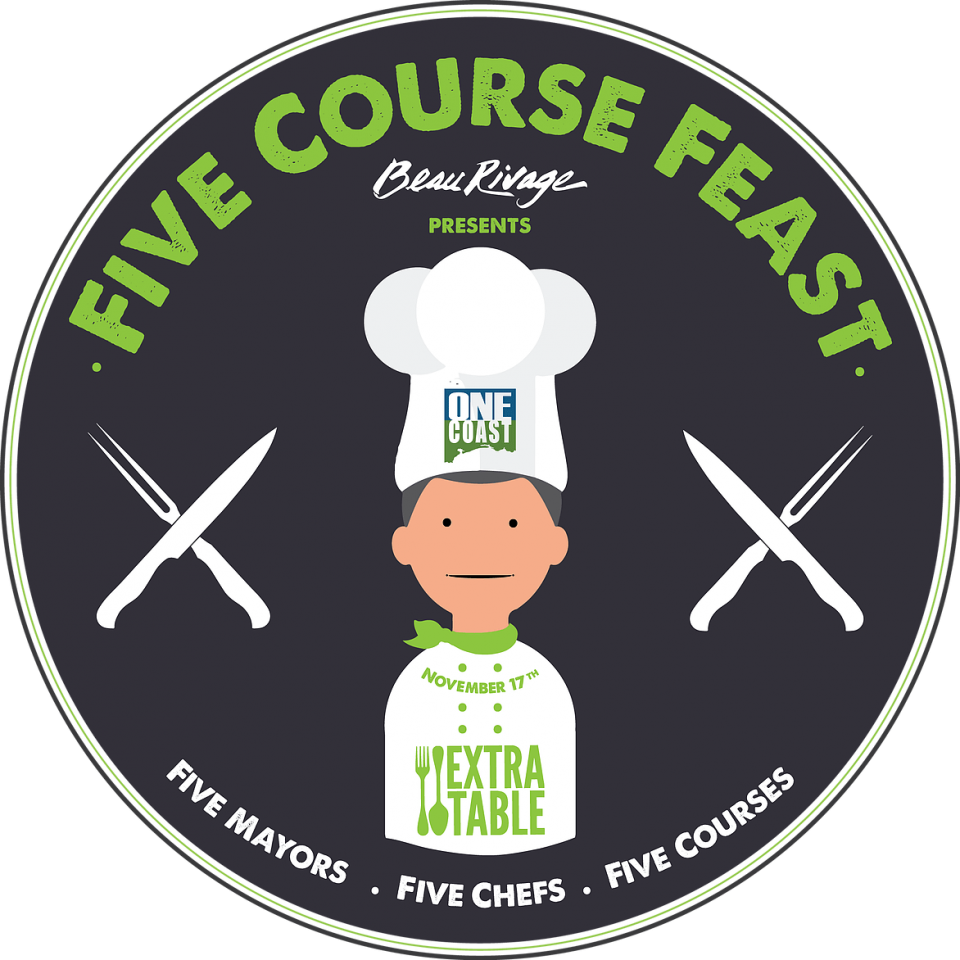 Local mayors will team up with talented chefs from their cities to participate in a Five Course Feast fundraiser to raise awareness for food insecurity.

Ocean Springs Mayor Shea Dobson with Frog Head Grill’s Chef Devin Spayde and Pascagoula Mayor Dane Maxwell with Singing River Yacht Club’s James White II, along with three other pairs from the Mississippi Coast, will represent their cities and work together to create one of the five courses.

Frog Head Grill’s Chef Devin Spayde said Mayor Shea Dobson asked the restaurant to partner with him for the event, and he is looking forward to participating in the event.

“It will be the first time cooking in front of so many people on a stage,” Spayde said. “But it’s a good event and will be good exposure for our restaurant that has only been around for a little more than a year.”

Spayde added that both he and Mayor Dobson are pretty young and new to the scene, making them a bit like underdogs in the event.

The Ocean Springs team drew the dessert course for the event, and Spayde explained they will feature Frog Head Grill’s bread pudding.

“We already have a great bread pudding,” Spayde said. “So we did not choose to do something new. We will put a little twist on it.”

All proceeds will benefit Extra Table, an organization that purchases and delivers healthy food in bulk to Mississippi food pantries and soup kitchens each month. One hundred percent of donations received through Extra Table are used specifically for its mission to purchase food and end hunger.

“Last year’s Five Course Feast raised enough money to feed 30,000 families in South Mississippi,” said Extra Table founder Robert St. John. “At a time of year when many are in the giving spirit, we hope to feed the hungry and raise top-of-mind awareness for those less fortunate along the Mississippi Gulf Coast.”

To purchase tickets, visit www.fivecoursefeast.com or call 601.434.1680 with questions. Cocktail attire is recommended. 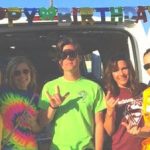 Remembering Sophia by Helping All Creatures Big and Small

Remembering Sophia by Helping All Creatures Big and Small