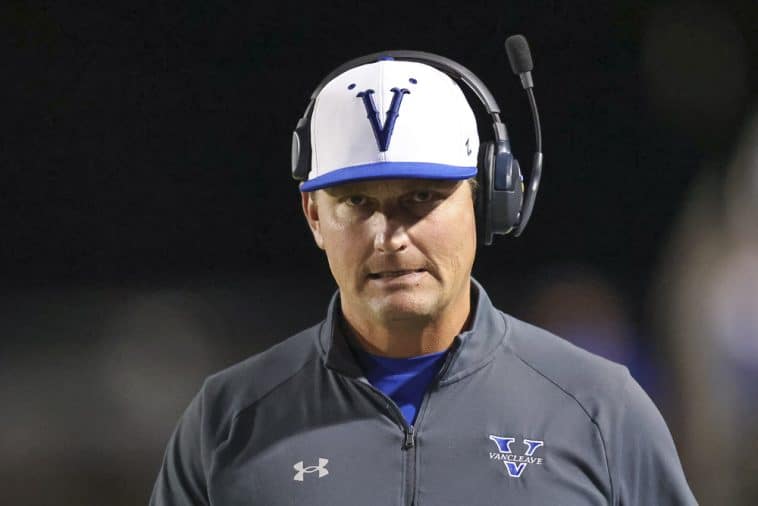 The list of Mississippians that have played in the game over the years, especially those with ties to the South portion of the state, is nearly endless. So for this particular effort, we will focus on Jackson County in the “Southern Six” and some of the players from and linked to that area as we recall past Egg Bowls.

Vancleave High head coach Kevin Fant led Moss Point High to a pair of state championships during his time as a Tiger. He then went on to start as a signal-caller for Mississippi State for several seasons.

And even though The Bulldogs went 1-3 from 2000-2003 in the quartet of Egg Bowls that Fant played in, he still has the dubious distinction of having faced Ole Miss quarterback and eventual two-time Super Bowl champ and MVP Eli Manning in all three of his Egg Bowl starts. He even out-dueled Manning in one of those games.

In a 36-28 MSU win in Starkville in 2001, Fant was sharp in his first career Egg Bowl start completing 14 of 21 passes for 263 yards and a touchdown. Dontae Walker ran for three touchdowns in the win for MSU. Fant got the best of Manning in the game, as Manning finished 16-for-36 for 213 yards and two touchdowns, but was picked off three times in the fourth quarter.

Ocean Springs resident Dr. Jeff Noblin undoubtedly recalls his Egg Bowl experiences with much fondness. Noblin was 3-0 as a starter for Ole Miss as a defensive back against Mississippi State in the annual affair. You can make it 4-0 if you add in the 1983 “Immaculate Deflection” win by Ole Miss over MSU when Noblin was redshirted.

Noblin is a Jackson, Miss., native but has been a resident of Jackson County for almost three decades now. He is a surgeon and is the Director of Bienville Orthopaedics Sports, which provides sports physicians as well as athletic trainers to more than a dozen high schools in South Mississippi.

The Rebels won twice by the same score, 24-3, during Noblin’s tenure in 1984 and 1986, as well as picking up a 45-7 win in 1985. Those games came in an 18-year stretch where every Egg Bowl was played in his hometown of Jackson at Mississippi Veteran’s Memorial Stadium and then he got to spend the holiday week at home with his family after the game.

Noblin is married to the former Sallie Baumhauer of Pascagoula. The Noblins had a trio of sons that all enjoyed standout careers at Ocean Springs High over the years in both football and baseball.

Speaking of that 1983 “Immaculate Deflection” Egg Bowl, Resurrection head football coach Eric Denmark was an offensive lineman at Ole Miss at that time.

The contest became referred to as the “Immaculate Deflection” game as a near 40 mile per hour gust of wind blew a potential game-winning kick from Mississippi State’s Artie Crosby blew backward back onto the playing field after seemingly passing through the uprights at Mississippi Veteran’s Memorial Stadium resulting in a miraculous 24-23 win for the Rebels.

Denmark was an all-state lineman at Pascagoula High, who saw plenty of action in that game as a sophomore offensive lineman for the Rebels. He remembers it well.

“It may be the craziest thing I have ever seen in person at a sporting event,” Denmark said. “It was incredible. I still am not sure exactly how it happened, that the wind could do that to a really well-kicked football. but we were sure glad it did. It will definitely go down as one of the most improbable endings in the series’ history.”

The Rebels came into the annual battle with their arch-rivals with a 5-5 mark but were on a four-game win streak after a 1-5 start. The preceding week, Ole Miss had gone on the road and upset then-19th-ranked Tennessee 13-10 in Knoxville setting up an Egg Bowl for them that would have serious bowl game implications.

Mississippi State came into the contest struggling at just 3-6, but with quite a few former Jackson County prep products dotting its roster including starters Eddie Hornback (defensive end) of Ocean Springs and both George Wonsley (running back) of Moss Point.

The win propelled Ole Miss, and sophomore running back Nathan Wonsley of Moss Point (George’s brother), into the Independence Bowl against the Air Force Academy.

In the 1976 game, five Moss Point products playing on defense for Mississippi State helped the Bulldogs stop the Rebels 28-11. MSU linebacker Ray Charles Costict had 10 tackles, a fumble recovery, and a pass deflection in the winning effort, joining defensive backs Kenny Ray Johnson, Henry Davison, and Gerald Jackson as well as end Raymond Peyton as former Tigers starting in that game for MSU.

The performance helped Costict earn Defensive Player of the Year honors for the Southeastern Conference in 1976, and he went on to play three seasons with the New England Patriots,

Again, this is just a small sample of the many Jackson County products and South Mississippi standouts that have played in the annual affair over the years. 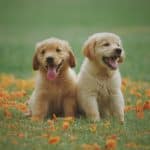 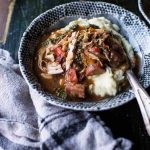