At Longleaf Leather Company, every piece is handcrafted, one at a time.

Their products are made to last a lifetime, with Mississippi at the heart of all they do.

Every detail is essential to the owner, Dustin Coats, who began working with leather while on active duty with the Navy. “I would make wallets and belts for people I worked with, and it evolved from there.”

Coats discovered a leather maker in 2014 in Norfolk, Virginia, and eventually bought his own pair of tools to make a wallet. From there, he found the love of this craft and opened his shop, Longleaf Leather Co. He has been working with leather for eight years, and his hobby has now turned into a full-fledged business. 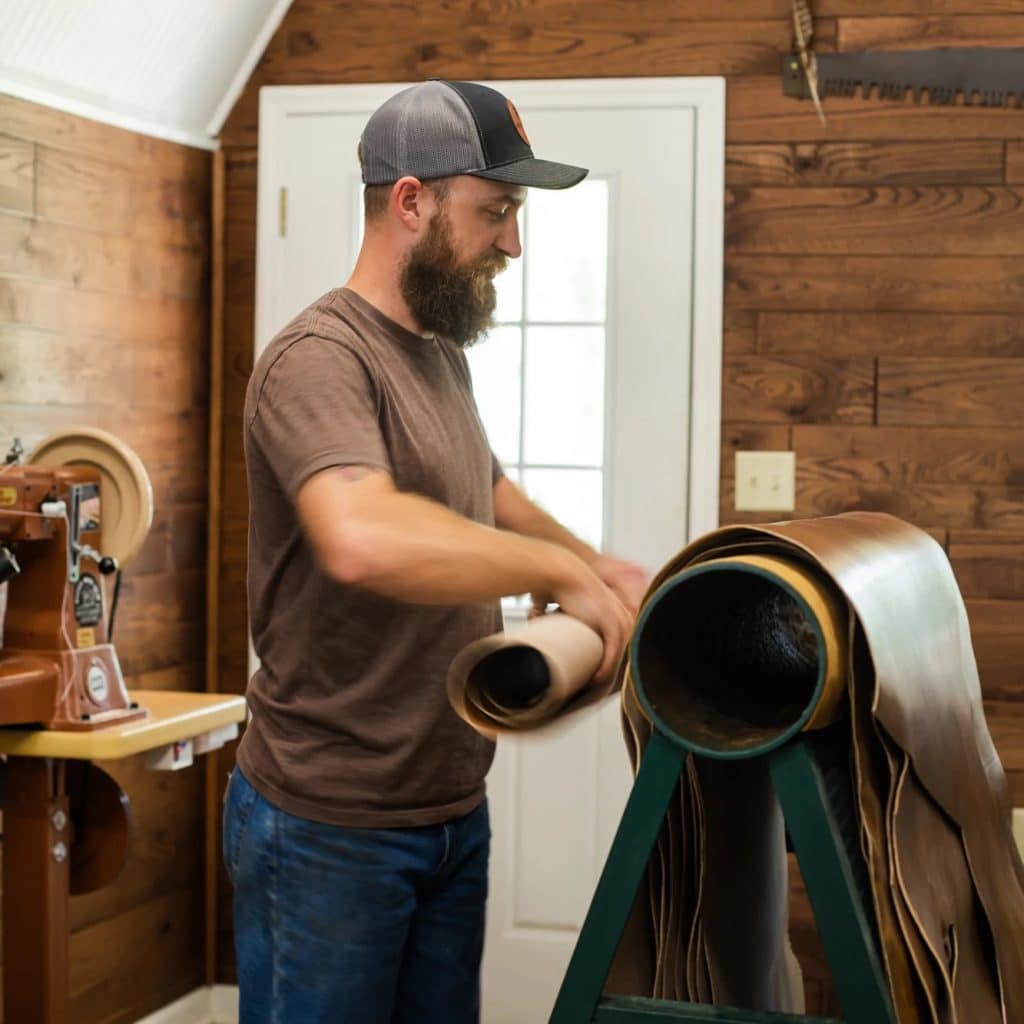 His studio is located in Petal, Mississippi, not far from Laurel. Additionally, his custom work is featured on the shelves of the Laurel Mercantile Scotsman General Store and sold worldwide.

The Laurel Mercantile has gained quite a bit of popularity thanks to HGTV’S popular show, Hometown. “I just went into the Laurel Mercantile shortly after it opened with a bag of stuff I had made. I met Ben and Erin (Napier) and the other owners that night, and we just hit it off.”

“Being a part of the rebirth of Laurel has been a very rewarding experience. When I moved back to Mississippi after my time in the Navy, Laurel was still in the process of this rebirth that it has experienced. It has served as a model and inspiration for many other small towns across Mississippi to emulate the same thing.”

Coats named the business after the Pine Belt Region of Mississippi, stating, “While the Longleaf Pine is pretty scarce around these parts today, it has served as a positive namesake.”

Many of Longleaf Leather Co.’s customers are from Mississippi and other Southern states, but they have also sent goods out to different countries all over the world. Their most popular items are: 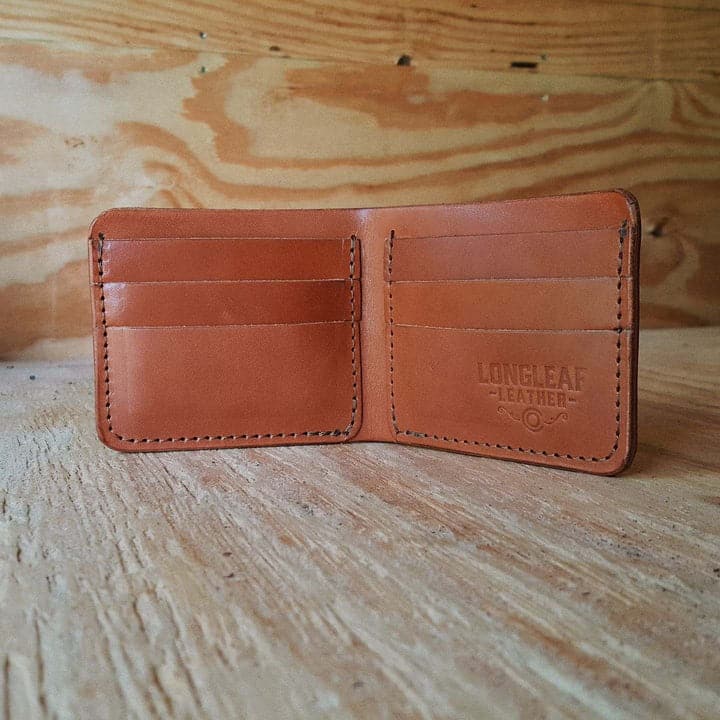 “Being a veteran has shaped a large portion of my mindset in the business. I try to only work with American distributors and vendors when I need supplies or materials.”

Longleaf Leather Co.’s mission is to create quality items in Mississippi that are useful and durable. “We’ve all seen manufacturing leave Mississippi over the past few decades, and I hope to do my part to keep jobs here.” 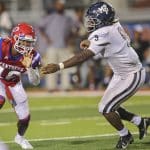 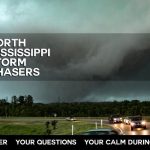