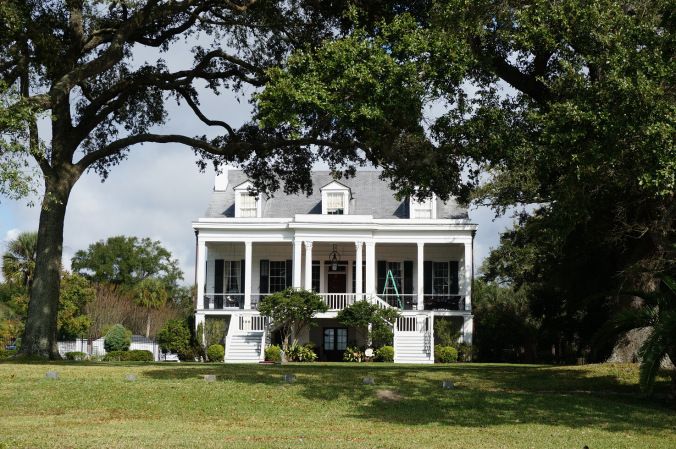 The other day I was taking one of my frequent beach walks, this time going as far as to the Longfellow House (or, as my friend Dr. Randy Roth calls it, “home”).

Randy, of course, would be the first to tell you that his beautiful abode, built circa 1850, obviously has a lot of history and heritage and will always be known to locals for all the legends and lore attached there. What many may not know, however, is that, a couple of generations ago, the Longfellow House (LH) was the venue for an all-purpose activity center.

In the 1940s, Ingalls Shipbuilding Founder Robert Ingalls purchased the LH and the adjoining property to create a spot to entertain business meetings and out of town guests. What evolved over the next years was a full-service facility named, to the best of my recollection, the Longfellow House Resort and Gardens.

My, oh, my, what a place it was. For members (my family was fortunate to be in that number), the options for entertainment, sports, and activities were myriad. Let’s take a stroll down memory lane.

So, other than the activities and opportunities listed above, there wasn’t much for my friends and me to do while growing up around here. I mean, pretty amazing, right? Just go through that grouping of wonderful options—I’m not sure there was any spot in the area, or few throughout the country, actually, that afforded more choices for entertainment and exercise to kids and adults alike. Let me be clear: we who were part of the Longfellow House scenario back in the day were extremely, extremely fortunate.

As I headed back to the beach to continue my walk the other day, I took another look at what would have been the number one tee box on the golf course. Hey, I thought to myself, what if some enterprising entrepreneur would take the parcel over and create a new, six-hole Seaview Links? That would be pretty cool, but I think it’s just kind of a no-lose situation. If that happens, great. If not, I’ll be perfectly content just having the picture in my mind’s eye of what the Longfellow House Resort and Gardens looked like in the wonderful days of my youth and young adulthood. 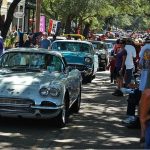 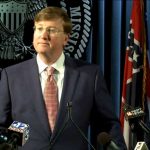