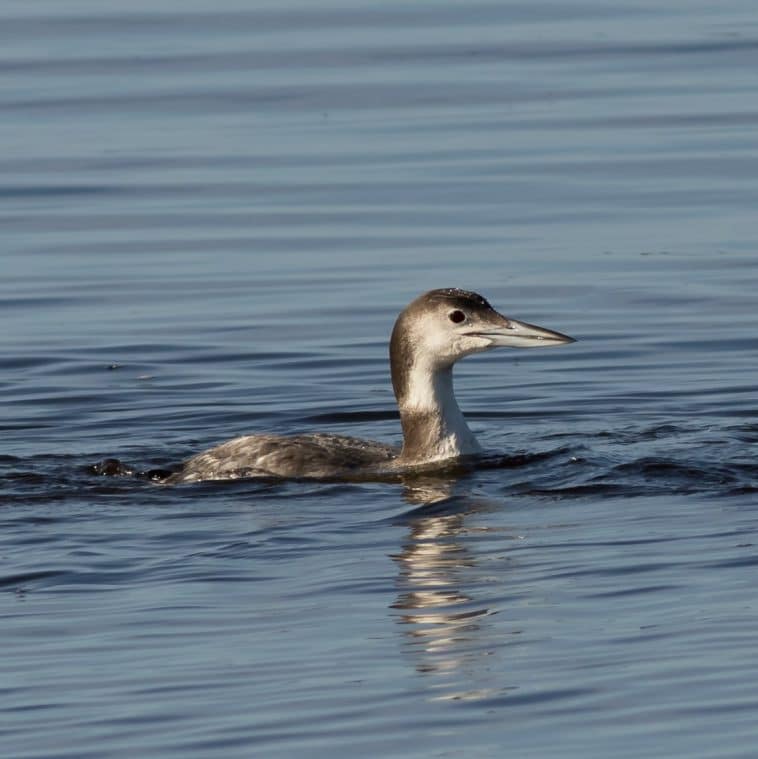 The eerie calls of loons are a hallmark in any number of films about the Great Lakes, where these noble birds breed in summer. They are gorgeous birds that float about like ducks and dive to catch fish and invertebrates to feed themselves and their young. I have not had a chance to visit their summer home to listen for their calls, but I can still see them in person, right here on the Mississippi Gulf Coast.

As with many birds that breed in the northern U.S. and Canada, Common Loons migrate to the northern Gulf of Mexico and the relative comfort of our mild winters. There is plenty of fish, crabs, and other aquatic critters to eat in the shallow waters of the Mississippi Sound and the lower reaches of our coastal rivers, but other than local birders, fishermen, and perhaps some beach walkers, many folks have no idea that loons are here.

The irony is that common loons are much easier to see here on the coast than in their northern homes. Pick any of your favorite fishing piers or stretches of beach and sit for a spell and they will literally “pop” up out the waves, right in front of you. They are not easily spooked, and in most cases, multiple loons will appear across your field of view.

Loon watching became one of my favorite lunchtime activities in my early years here in Mississippi, as my place of work was a block off the front beach in Biloxi. A ride out to the Broadwater Marina would commonly result in the spotting of 20 or more loons, dotting the waters across a half-mile of the sound. It was hard to spot exactly what was being caught for lunch by these adept fishers, but one occasion made me chuckle. It seems that at least some loons have eyes that are bigger than their stomachs, or in this case their mouths.

As I was leaving my favorite loon watching spot, I noticed a loon thrashing about in the surf. Through my binoculars, I watched this loon trying to figure out how to consume its catch, a small flounder that was clearly longer and wider than its mouth. As it floated in the surf, the loon would alternately wash its catch in the water by thrashing it side to side, then hold it up and flip it around in its bill hoping, I thought, that it was now smaller perhaps. After at least a dozen attempts to make its catch smaller, I gave up on the drama and headed back to work. I often wonder if the loon may have succeeded somehow or if the flounder won in the end.

Sadly, our wintering loons do not sing, as they would back on the lakes. But these regal birds can be readily seen and enjoyed – right here, in coastal Mississippi. Loons will be with us until about March. See how many you can find.

Hope to see you in our Great Outdoors! 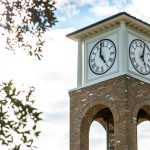 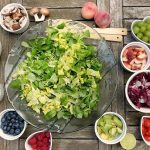