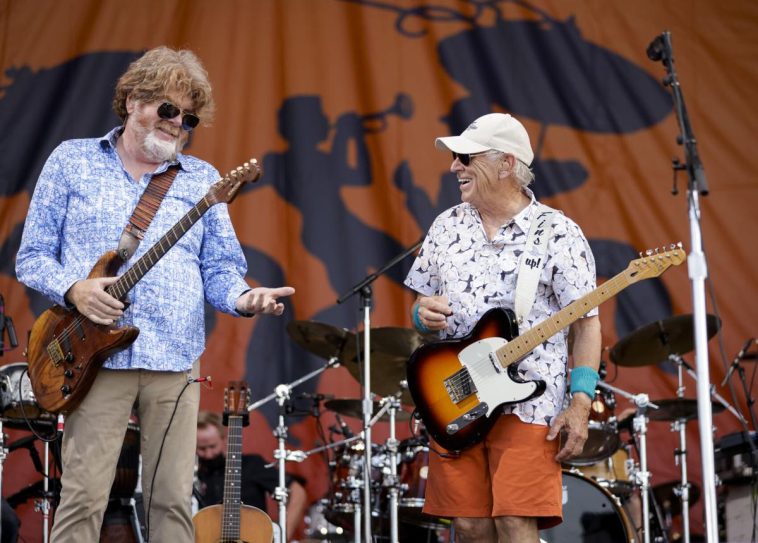 A rare live music occurrence is set to take place in Pascagoula this weekend.

10-time Country Music Association Musician of the Year Mac McAnally is playing two shows at The Grand Magnolia Ballroom, and capacity crowds are expected for both shows.

Friday night is a hard sell-out, while there are still a few tickets available for the second show at www.grandmagmusic.com. The show is a part of the continuing “Native Mississippians Singer/Songwriter Sessions” presented by Grand Magnolia Music.

It marks the first time in over two decades that McAnally, a Grammy Award nominee, will play two public shows in the same venue in consecutive nights.

There will be complete coverage of the two shows right here on ourmshome.com as well as the ourmshome Facebook page.

This will be McAnally’s third and fourth shows in Pascagoula in the past five years. In addition, he also accompanied Buffett in his performance on the beach in The Flagship City in 2015 and Buffett also joined McAnally in his first show at The Grand Magnolia in 2017.

“I’m a Mississippi guy,” McAnally said, “I like coming back home and playing my songs. I like playing my own shows in small venues because my music is like a story you would tell to a small room of friends. Plus, I love playing in Pascagoula.”

McAnally, a Belmont, Miss., native, has been Pascagoula native Jimmy Buffett’s right-hand man in the Coral Reefer Band for the past twenty-plus years. His 10 CMA MOTY Awards is a record in that category.

This will be McAnally’s first show since playing with Buffett and the Coral Reefer Band before almost 80,000 fans at The New Orleans Jazz and Heritage Festival on Sunday.

The multi-talented McAnally is also a member of the Nashville Songwriters’ Hall of Fame, the Mississippi Musicians Hall of Fame, the Alabama Music Hall of Fame and was nominated for a Grammy Award. He was also honored recently with having a start dedicated in his name on the Music City Walk of Fame in downtown Nashville

McAnally has also written numerous top hits over the years for the likes of Kenny Chesney (“Down The Road”), Alabama (“Old Flame”), Shenandoah (“Two Dozen Roses”), Sawyer Brown (“All These Years,” “Thank God for you”) as well as Steve Wariner (“Crazy World”) and Sammy Kershaw (“Southbound”) among others.

Buffett has also covered many McAnally songs such as “It’s My Job” and Buffett and McAnally’s rendition of Mac’s song “Back Where I come from” in Buffett’s live shows have become a crowd favorite all over the world. Chesney also had a number one hit with that song.

“I’ve read a lot of Faulkner, Eudora Welty, and Flannery O’Connor, you know the Mississippi writers,” McAnally concluded. “I’m definitely not in their league, but I’ve tried to write as if I were cooking short stories down to a reduction of three-minute songs. It’s not that I’m a brilliant guy or anything; that’s just the way I work.” 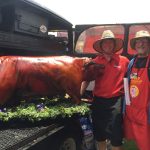 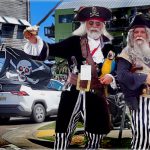