The massive Mississippi River flood this year that caused the opening of the Bonnet Carre Spillway and the resulting freshwater incursion in the Mississippi Sound has had a huge economic and environmental effect of South Mississippi. The algae bloom that was a result of the freshwater and the farm chemical runoff it contains, forced the state to issue a water contact warning, but it is important to note that the beaches were not closed.

So, what the heck do the environmental problems the Mississippi Sound has suffered have to do with a food column? Well, plenty. Tourism is off. Although few publications have taken a serious look at it, restaurants have suffered, as have all businesses who rely on tourism, but the seafood industry has taken a triple whammy. The oyster reefs off Pass Christian suffered an almost 100% kill, and the brown shrimp harvest was almost nonexistent. The off-bottom oyster reefs off Cat Island have come back strongly and should be available to the public soon, but the Pass Christian Reefs will be in bad shape for a few years to come.

But there is something you can do to help (besides talking to your local and state politicians and demanding that they get involved), and that is to get back down to your local seafood market and buy local seafood. It is 100% safe. The algae bloom can be unpleasant to humans and animals, causing gastric distress, but the seafood that your local fishmonger is selling is perfectly fine to consume. Fish and shrimp that are cooked properly present no risk of making you sick. You would be amazed to learn how thoroughly seafood is tested to ensure your health.

So, this is what I want you to do. Make shrimp and grits. Get over to the Saturday Fresh Market in Ocean Springs and buy a bag of Original Grit Girl Grits – they are simply the best grits I have ever tried. To make the grits, simply follow the directions on the back of the bag. When they are ready, pour the grits into small ramekins, they present so much better than just a spoon full slapped on a plate, and allow them to cool. 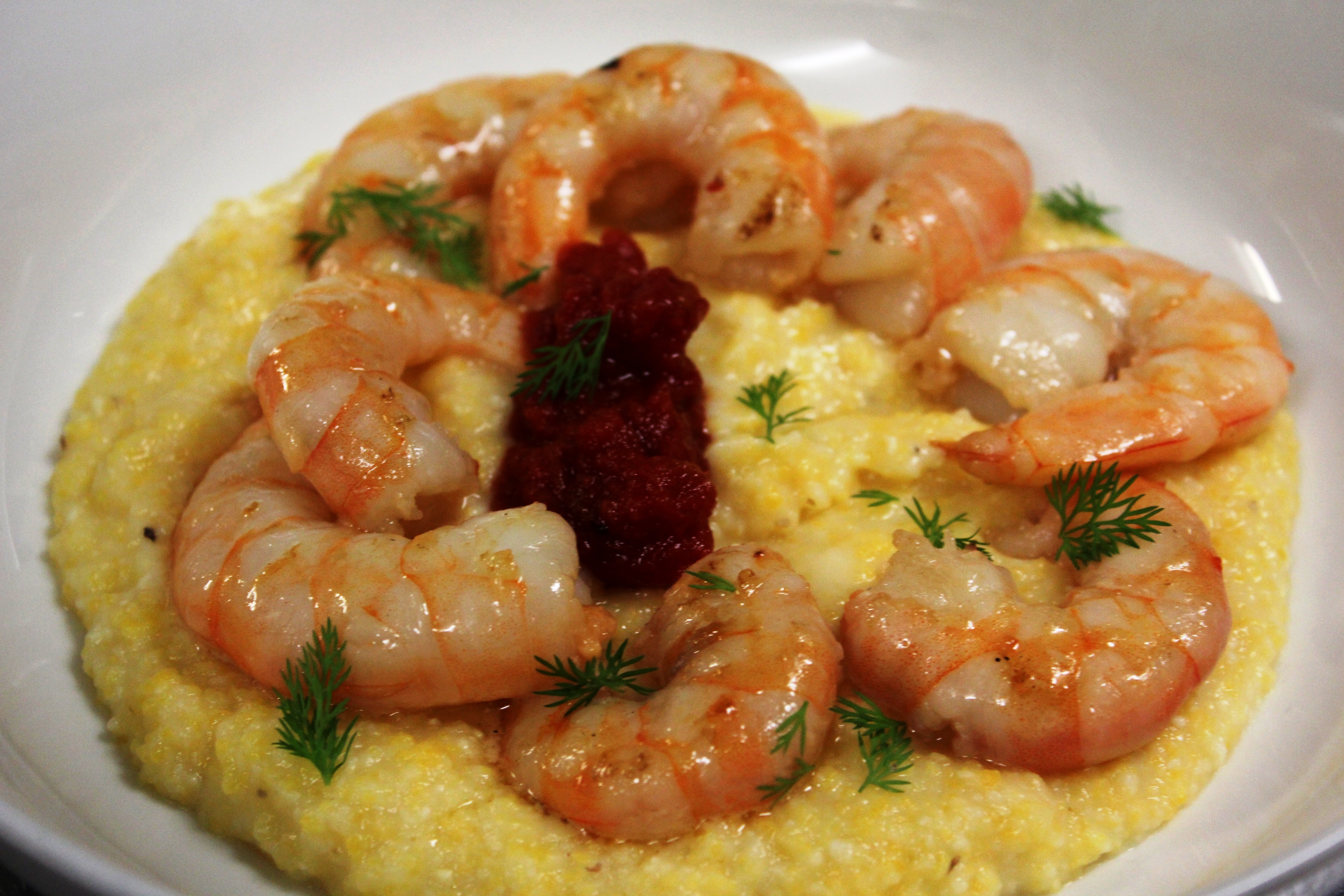 Season some large, peeled shrimp with a Creole seasoning, add a big lump of butter to a hot pan, and when the butter is sizzling, add the shrimp, a handful at a time. Toss in the pan for 2 minutes, then remove. Sauté a chopped onion, a bell pepper, and a seeded jalapeno in butter. Season with the same Creole seasoning and cook for 10 minutes. Now open a can of whole, imported Italian tomatoes, drain and add about a third of the tomatoes to the pan. Continue cooking. When vegetables are almost tender, and just starting to caramelize, add finely diced garlic, as much as you like. Cook for a few minutes, add the shrimp, toss well, and serve over the grit cakes.

Now, you have made a delicious meal for your family, and contributed to bringing back the economic health of our seafood industry! 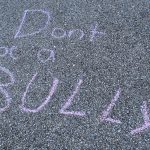 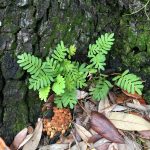