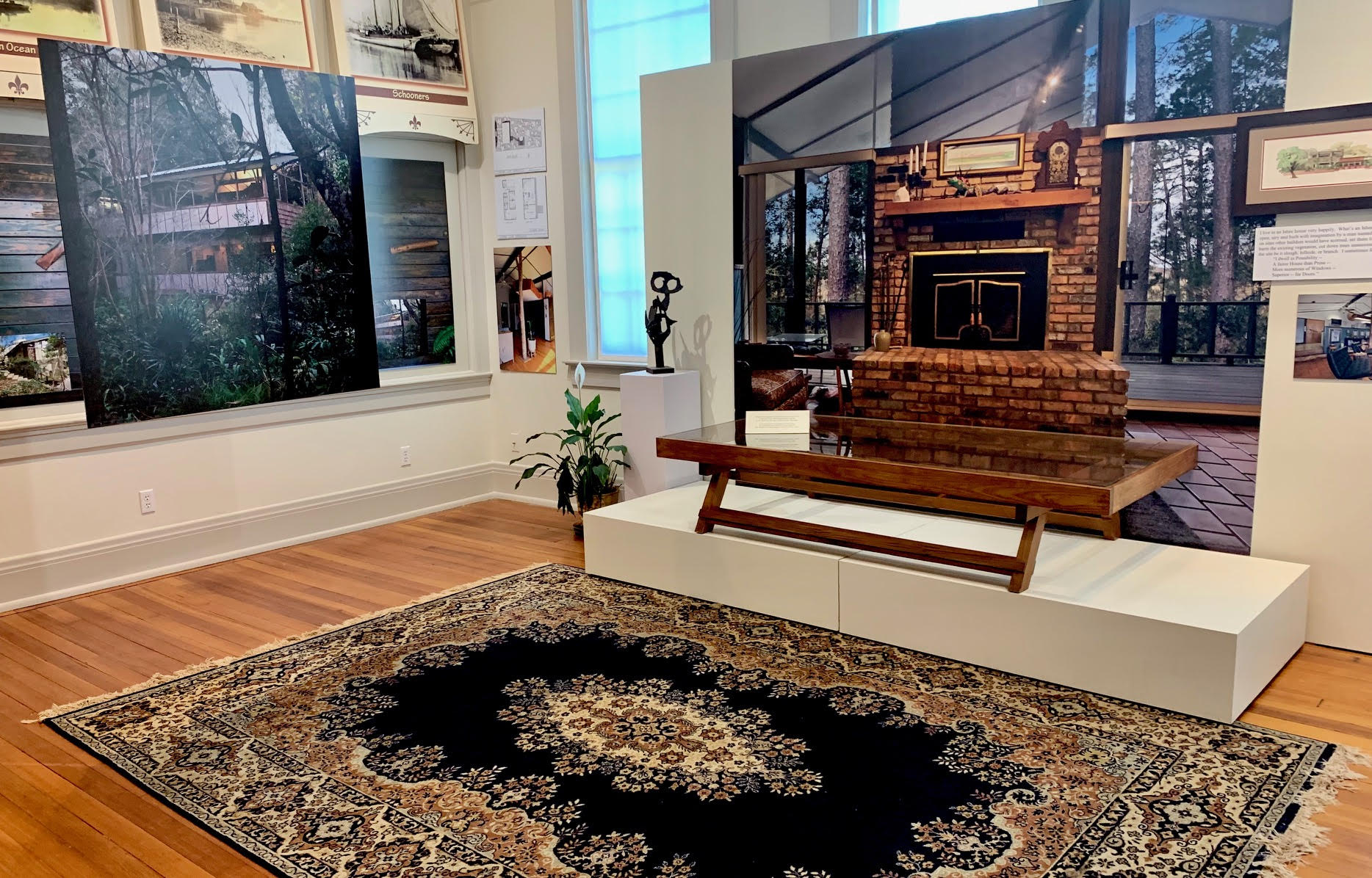 The Mary C. O’Keefe Cultural Center and the Ocean Springs History Museum in Ocean Springs are hosting an exhibit that showcases the unique vision and building style of local designer and builder Carroll B. Ishee.

“Visionary Builder: Carroll B. Ishee” features large photographs of several Ishee houses in Ocean Springs and Gautier along with a coffee table, sculpture, and interior gate from one of his houses, according to Pat Pinson, curator for the Mary C. It also includes a timeline of his life, architectural plans, a model and modern drawings of one of his houses, quotes by Ishee, copies of newspaper ads, and an architect’s working corner. This exhibit emphasizes the most notable period of his work in Ocean Springs between 1964-1980.

The idea for the exhibit has been in around for many years in the minds of those who live in Ishee houses as well as local architects and historians who studied Ishee’s methods of building, Pinson said. That idea came to fruition in March 2019 and will run until March 2021.

Ishee’s style was unique in the coastal south for houses built in the 1960s through 1982. His medium was brick, concrete, lumber, and glass crafted into buildings set thoughtfully in unmolested natural landscapes. Pinson said he was influenced by Japanese architecture and Frank Lloyd Wright, although Ishee houses are more open than Wright homes and use natural materials both inside and out. He also picked sites that no one would want to buy because the marshland or uneven topography was interesting to him, Ishee said in an old quote.

“Such an approach to building made these houses very different from the typical ranch style house with small rooms on a lot that had been cleared of trees,” Pinson said. “He bought lots usually deemed unbuildable that were in ravines or uneven land often with streams, and he cleared only enough for the footprint of the house itself. He built around trees in the decks, included tree trunks as supports inside, used vast amounts of glass for walls, used skylights, and unbroken spaces inside.”

The Mary C. has had a couple of lectures by Jeff Rosenberg of the Office of Restoration and Resiliency at the Mississippi Department of Marine Resources and Donald del Cid, architect, so far for the exhibit. There will be further lectures this fall as well as tours of the homes. Watch the Mary C. O’Keefe Cultural Center website for more information.

Funding for the exhibit was provided through the MS Gulf Coast National Heritage Area.

“Visionary Builder: Carroll B. Ishee” is open during Mary C. hours: Tuesday to Friday from 10 a.m. to 6 p.m. and Saturday noon to 4 p.m. The Ocean Springs Museum of History is located on the second floor of the Mary C. O’Keefe Cultural Center on Government Street in Ocean Springs. The exhibit will run through the end of 2019 and is free to the public, with a suggested donation of $5.

Group or individual tours of the exhibition can be requested by calling the Mary C. O’Keefe Cultural Center at 228-818-2878. There is no charge, but a donation is suggested. 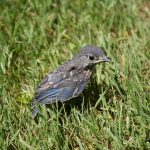 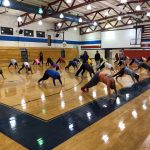