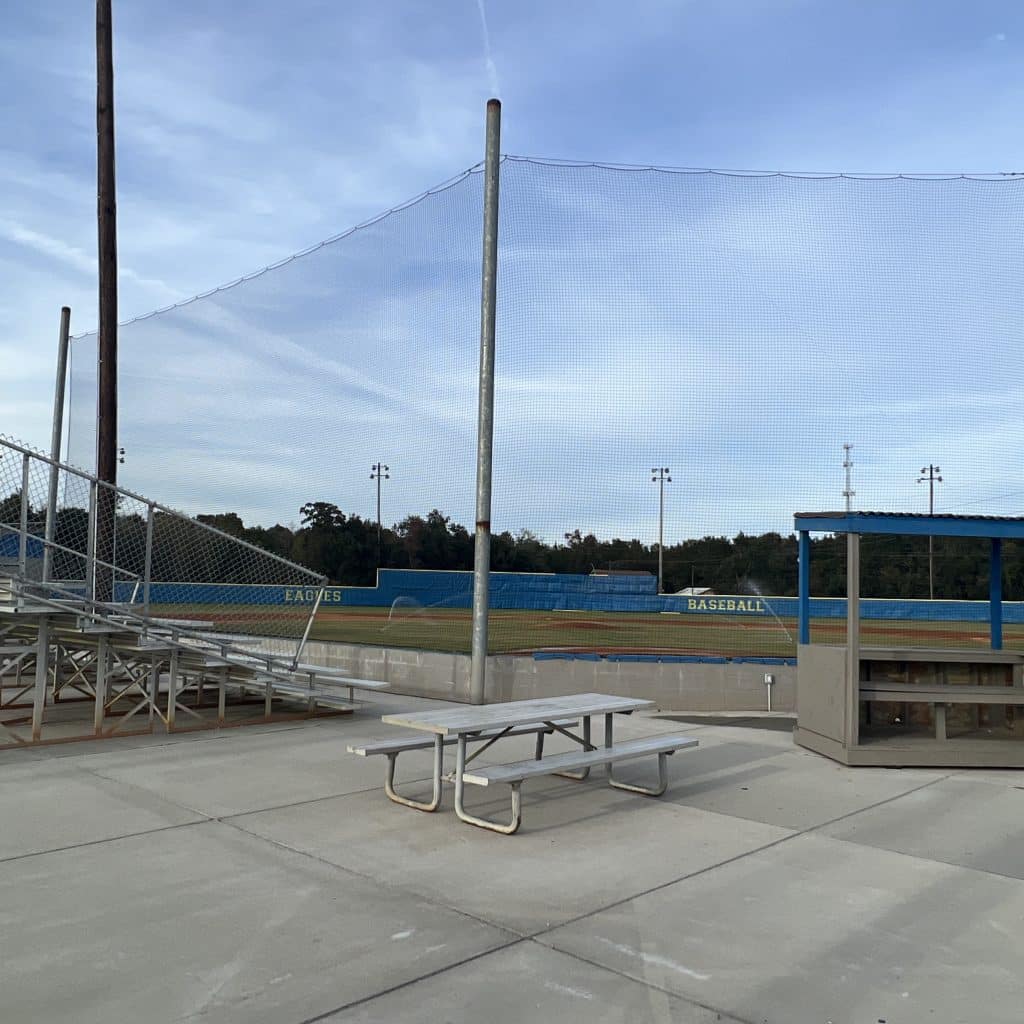 Tingle, who took the helm of the Class 1A state champion Eagles after the retirement of Johnny Olsen, was recently diagnosed with a rare brain disease.

A Pascagoula native and a graduate of Pascagoula High, Tingle is entering his 11th season overall with the RCS program. Four of his years were as the Middle School head coach and seven years as an assistant for the High School team. He played for Olsen at Pascagoula High.

“Lee kind of spearheaded it all in renovating that field and the entire complex and that’s a perfect way to honor him and make sure his name will always be associated with it,” Olsen said. “He has been so instrumental throughout the city and community on many levels supporting baseball over many years. His passion for the game has been a lifelong affair.”

Tingle’s coaching experience also includes 12 years coaching youth baseball and soccer along with three years coaching soccer at Pascagoula High School. Tingle was a standout on the Panther baseball team during his prep days. He went on to play at Southeastern Louisiana University and William Carey University, where he was part of tournament and conference championship teams. After graduating from WCU, he attended the University of Mobile’s Graduate School of Physical Therapy. 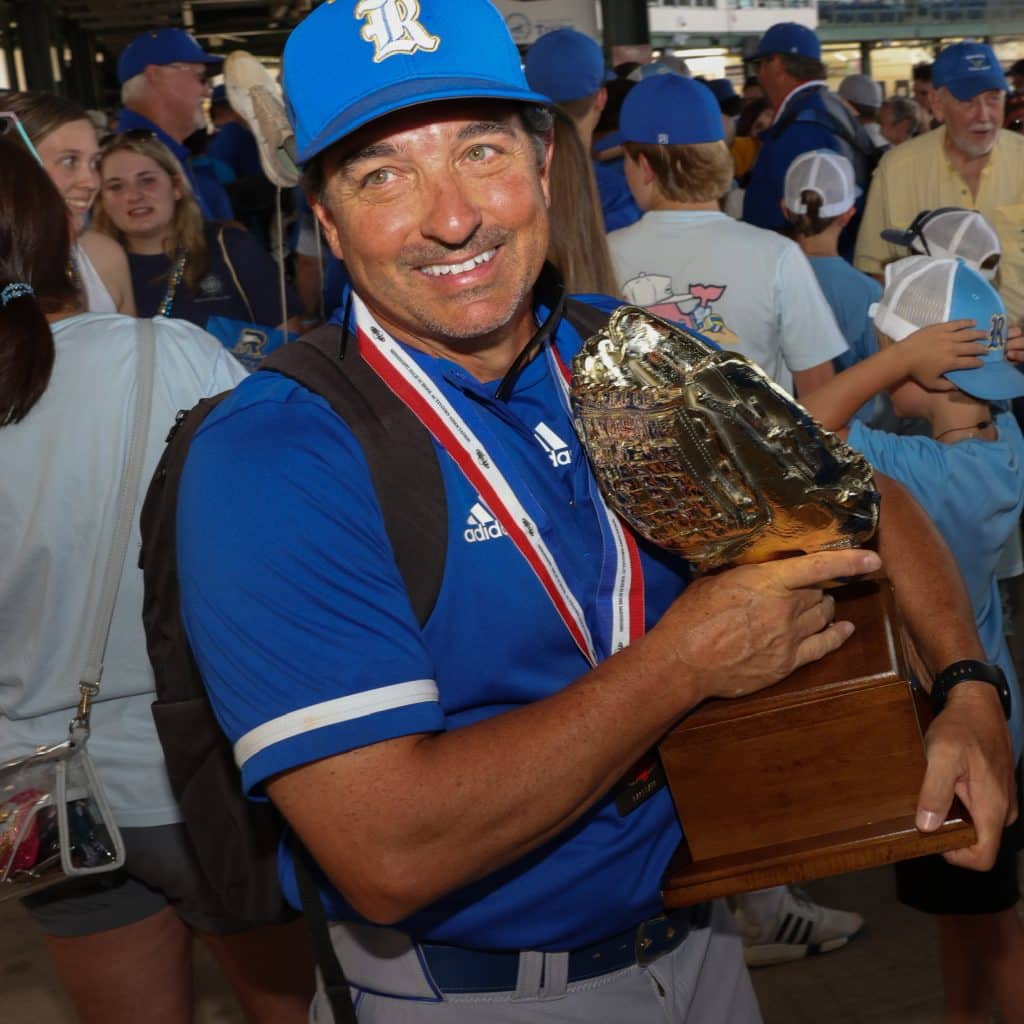 Tingle is the proud owner of Physical Therapy Professionals, LLC, where he loves using his talents to help athletes’ young and old get back on the field promptly.

His coaching highlights include the following; organizing the startup program for RCS middle school baseball in 2013, coaching the RCS Middle School Eastern Division Conference Co-Championship team in 2014, coaching the 2017 RCS High School baseball team to the South State Series, winning the South State Championship in 2021 and 2022, and winning the 1A State Champion in 2022. He was also selected to coach the East Squad in the South Mississippi All-Star Classic in 2017 and 2022. “I probably would have never come out of retirement and taken the RCS job if not for Lee,” Olsen concluded. “Just knowing he would be there and his love for the game made all of the difference in the world to me and he played a major role in the success of our program over the past few seasons.”

Tingle was instrumental in revitalizing the field, where RCS plays its home games, starting in 2015, and now bears his name. His vision for the park began to show when RCS, the City of Pascagoula, and Jackson County started their major project in early 2019. These efforts have allowed the City of Pascagoula to utilize the park for numerous travel ball and MHSAAA events over the past two years. This has brought commerce and helped improve the public image of the city. Tingle has served on the City of Pascagoula Recreation Board for four years.

“Before Lee initiated the vision, it was a run-down park not being utilized to its potential. Now, the field has hosted numerous senior-level travel ball tournaments, high-school baseball games, and MHSAA playoffs, including three south state tournaments. This has made the ballpark a destination point for high-level baseball in Mississippi,” said Jason Williams of Pascagoula who spearheaded the movement to rename the park with the city council.

He and his wife Melissa live in Pascagoula and have three children, Tayler (Dalton Stevens), Ty, Trace, and one grandchild, Joseph. 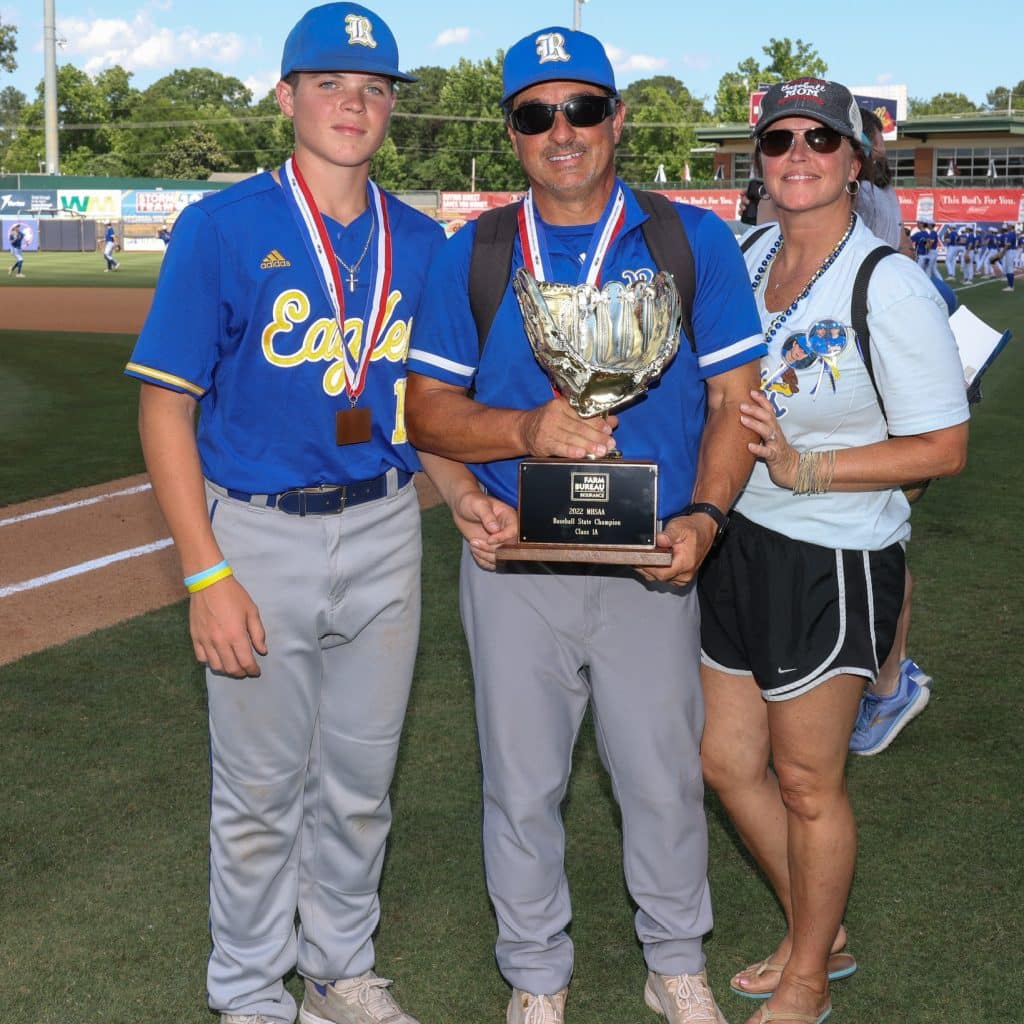 Fundraiser events are taking place over the next couple of weekends to benefit the Tingle family.

“Lee Tingle Day” is sponsored by the Pascagoula Men’s Club and Pascagoula Tire and Service will take place this Saturday at the shop on Market street, also “Lee Tingle Baseball Day at the Park” is taking place on November 20 at the ballpark. 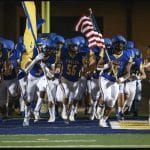 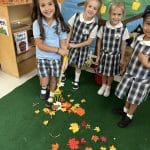