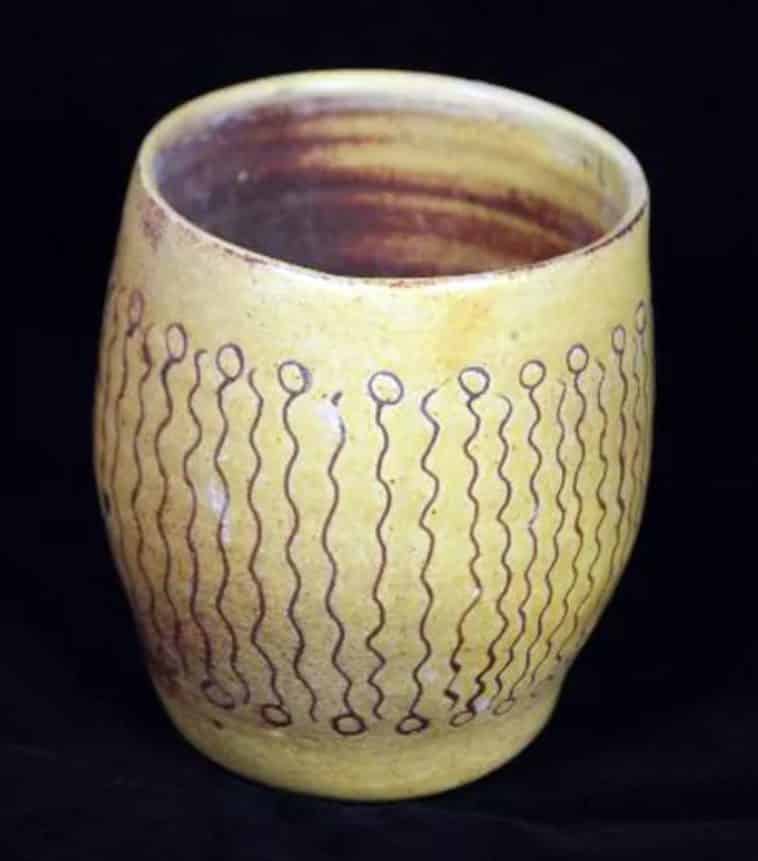 A Mississippi wedding gift tradition and part of a Smithsonian Institution’s collection can be found in the tiny Delta town of Merigold at a legendary and award-winning pottery studio.

McCartys Pottery is famous for unique, collector-sought pieces that feature squiggly black impressions, which is the Mississippi River. It’s the studio’s registered trademark, which was awarded the 2012 Governor’s Award for Excellence in the Arts in the Visual Arts as well as numerous other awards over the last 68 years. The pottery has never been in mass production.

Lee and Pup McCarty took a pottery class together in the 1950s. The couple quickly fell in love with wheel-thrown pottery. Lee created signature glazes of nutmeg brown, cobalt blue, and jade and they bought a small kiln for their apartment in Oxford.

Eventually, they returned to Merigold where Lee taught science at the high school. In the summer of 1954, they opened the studio in an old mule barn, remodeled the upstairs apartment, and moved in. The kilns were located right below where they lived. The studio remains at its original location, 101 Saint Marys St.

In 1991, the Gallery Restaurant opened two blocks from the studio at 100 Sunflower St. in downtown Merigold. Lee was known to describe the eatery as “New York cuisine served with sweet cornbread and even sweeter iced tea.”

Their godsons, Jamie and Stephen Smith joined the business in 1998, and today they continue the family traditions.

As a child, Jamie had a natural talent for pottery which Lee and Pup encouraged. By the age of five, Jamie was throwing pottery on Lee’s wheel and creating his own unique pieces.

Over the years, Jamie continued his pursuit of pottery first as a hobby and then as an artist with Lee and Pup’s guidance. While Jamie focuses on the creative aspects of the studio, Stephen handles the many different facets involved with the business and the restaurant.

“When they first started out, they struggled,” he said. “They stuck with it, and the business side of it just developed. When I go out in the parking lot and I look at car tags from all over the country, these are people who have made this their destination. That’s what’s amazing to me.”

The most popular pieces include the serving and dinnerware. Around Easter, the bunnies gain popularity and folks on the Gulf Coast love the blue and jade pieces reminiscent of the water. In the northern part of the state, the nutmeg-colored pieces are the go-to items.

McCartys Pottery can be identified by the small black wavy line representing the Mississippi River on most functional pieces, and by the trademarked McCartys signature which is hand signed on the bottom or back of each piece.

Click here to visit the McCartys Pottery website and learn where to find authorized dealers throughout the Magnolia State. 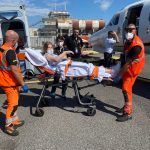 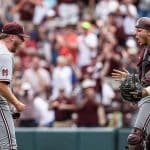