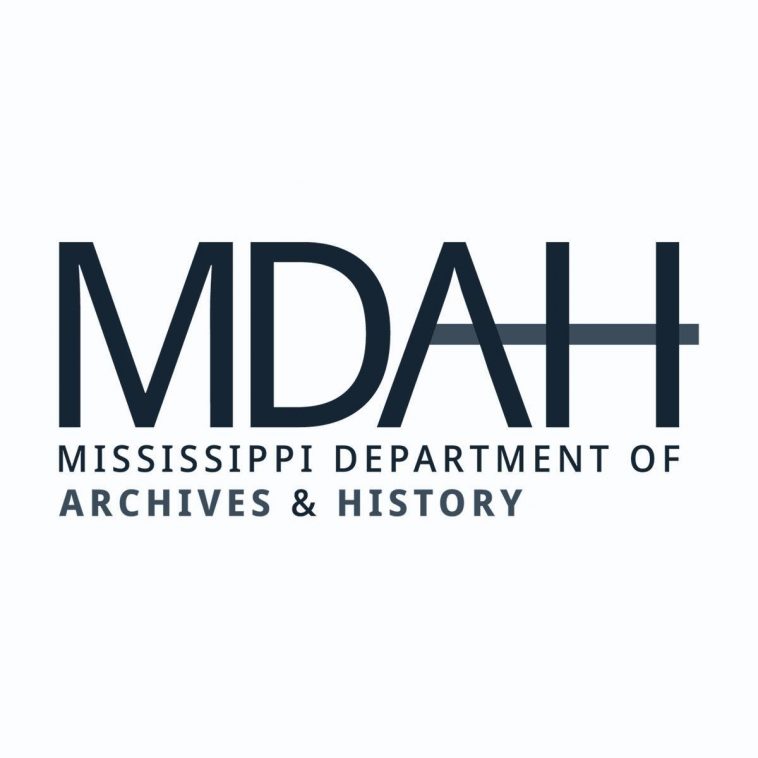 The Mississippi Department of Archives and History (MDAH) has launched a new podcast featuring authors and experts discussing the state’s landmark moments and overlooked stories. Speaking of Mississippi will explore the Civil War Siege of Jackson, the state’s 1878 yellow fever epidemic, the desegregation of the capital city’s public swimming pools, the Jackson State shootings, and more during its first season.

“We’ve spoken with distinguished scholars from in state and across the country who have conducted original research on the people, places, and events that continue to shape Mississippi,” said MDAH director Katie Blount. “And with our rich musical heritage we have been able to feature Mississippians in our theme songs.”

The opening music in the six-episode first season is taken from a 1942 recording by Sid Hemphill, the most storied Black musician in the Mississippi hills in the early twentieth century. The closing music was recorded in 1939 by Tishomingo County fiddler John Hatcher and included on the 1985 MDAH release Great Big Yam Potatoes.

“These half-hour episodes were a natural fit for the department as we continue to find new ways to tell Mississippi’s stories,” said Blount. “It’s fascinating to hear the parallels between the yellow fever epidemic of 140 years ago and the current pandemic—and the similar ways Mississippians reacted to both.”

The Speaking of Mississippi podcast is a production of MDAH made possible by the Community Foundation for Mississippi through its John and Lucy Shackelford Charitable Fund.

Episodes 1 through 4 are available now on Apple Podcasts, SoundCloud, Spotify, Stitcher, and other podcasting platforms, as well as on the MDAH website, mdah.ms.gov. 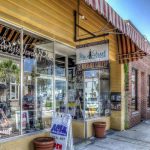