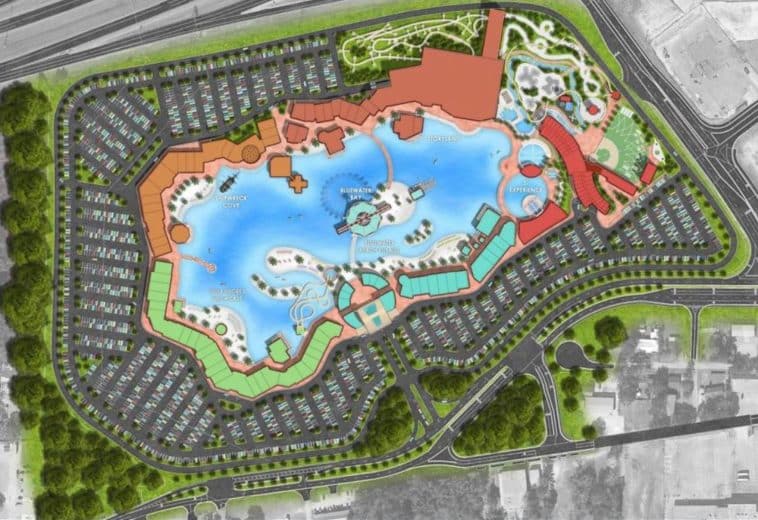 Casino resorts will get a run for their money on the Mississippi Gulf Coast when a Sports Illustrated Resort opens in late 2024.

The $410 million mega-resort complex, Blue Water Beach, is set for construction in early 2023 just south of the Promenade in D’Iberville on a 78-acre patch of land.

The D’Iberville City Council approved the project in June. The development pairs the Sports Illustrated Magazine brand with the lure of a lavish, luxurious resort. Plans feature three mega hotels, themed restaurants, swim-up bars, retail shops, and stages for live music festivals. These venues will surround a central 11-acre artificial crystal lagoon and beach. As a highlight, the lagoon will be filled with water transported all the way from the Caribbean and the beach will be pristine white sand. The Blue Water Beach will be located just four miles north of the coastal waters and its casino resorts.

“We’re bringing the nicest Caribbean water and beach you can find to the land, but with the void of sharks and all the other problems,” said Experiential Ventures Hospitality CEO Christopher Schroeder, the developer behind the project.

“It will be rimmed by a number of experiential offerings, other smaller hotels, and the big Sports Illustrated complex,” he said.

Schroeder added he expects people to travel to Blue Water Beach from across the United States since the Coast development is one of the first Sports Illustrated resorts. The magazine company announced earlier this year its name would be used as a brand-new premium resort and entertainment destination with Experiential Ventures as the developer.

“One of the things about the project, it is an attraction destination,” Schroeder said. “We are doing something major down there that will bring in people from a six-hour driving radius or more.”

Experiential Ventures website touts the concept as a one-of-a-kind lifestyle hotel, resort and entertainment experience created by the most celebrated name in sports. Schroeder agrees, adding Blue Water Beach should begin construction by the beginning of 2023 and complete the project by the end of 2024.

Next steps involve securing incentives and approval from the state and Harrison County, where the project would be located, Schroeder said.

He added the Ridgeland-based financial consulting firm Gouras and Associates is working with Experiential Ventures to secure government incentives as the project proceeds. 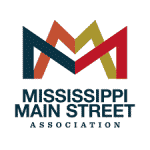 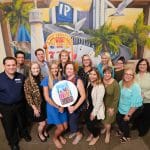