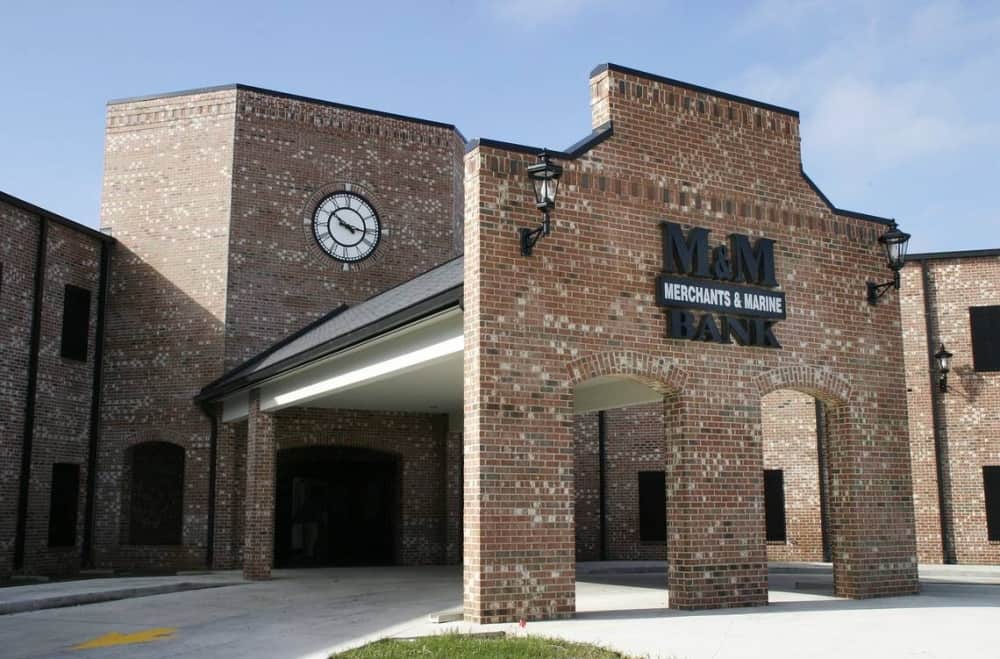 Legear has served as a member of M&M Bank’s senior management team for 7 years, and as Executive Vice President / Chief Operating Officer for the last 2 years.  In this role, he oversaw a significant majority of the Bank’s operations, business lines and strategic initiatives.  Legear is a native of Webb, Alabama, and is a graduate of Troy University.  He is also a graduate of the Graduate School of Banking at LSU, Leadership Jackson County, and Leadership Mississippi.  Legear is actively involved in numerous charitable, civic and professional organizations, including:  United Way of Jackson and George County, the Jackson County Chamber of Commerce, the Pascagoula Rotary Club, and the Mississippi Bankers Association.

Conyers, has over 15 years of banking experience, and has worked with M&M Bank for 7 years.  He has extensive experience in commercial lending, relationship management and business development.  Conyers most recently served as Senior Vice President / Senior Banking Officer of the Bank’s Baldwin County Market.  He is a graduate of Auburn University and the Graduate School of Banking at LSU.  Conyers currently serves on the City Council in Fairhope, Alabama, and is actively involved in numerous civic and charitable organizations in Baldwin County, Alabama.

Rushing has worked in numerous roles within M&M Bank since being hired as a management trainee in 1988. He has extensive experience in commercial lending, credit analysis and portfolio management, and most recently served as the bank’s Senior Vice President / Senior Lending Officer. Rushing is a graduate of the University of Southern Mississippi and the Graduate School of Banking at LSU.

Burge has over 25 years of banking experience, with over 12 years of service at M&M Bank.  She has extensive experience in all facets of retail banking, bank operations and talent development.  She most recently served as Senior Vice President / Senior Administrative Officer.  Burge is a graduate of Mississippi Gulf Coast Community College and the Graduate School of Banking at LSU.

Bourgeois has over 30 years of broad ranging experience in public accounting, auditing and financial management.  She has worked with M&M Bank for 12 years, and has served as the bank’s Chief Financial Officer since 2010.  Bourgeois is a graduate of Northeast Louisiana University, and is a Certified Public Accountant (CPA).

Merchants & Marine Bank (M&M Bank) is a wholly owned subsidiary of Merchants & Marine Bancorp, Inc. (OTCQX: MNMB), a Mississippi based bank holding company.  Unlike most banks, M & M Bank was established in the middle of the worst economic disaster in the history of the United States. In 1932 a small group of Pascagoula citizens saw the potential of the local area, considered the risk of probable failure, and then made the bold commitment to provide dependable financial services to the people and businesses in the area. More than eight decades later, M&M Bank’s assets have grown from $25,000 to over $600 million and from 2 offices to 12 locations in Jackson and George Counties in Mississippi and Baldwin County in Alabama. Along the way M&M Bank has earned numerous awards, including a listing in the U.S. Banker Magazine as a Top 200 Community Bank and multiple 5-Star Superior Ratings from Bauer Financial, Inc. Most banks can quote growth figures and at M&M we’re proud to cite those numbers. But we’re most pleased with the way we’ve helped our communities to grow. We know that our success as a bank depends on how we help our customers achieve financial success. 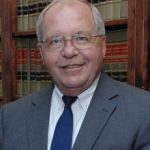 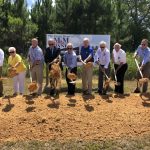