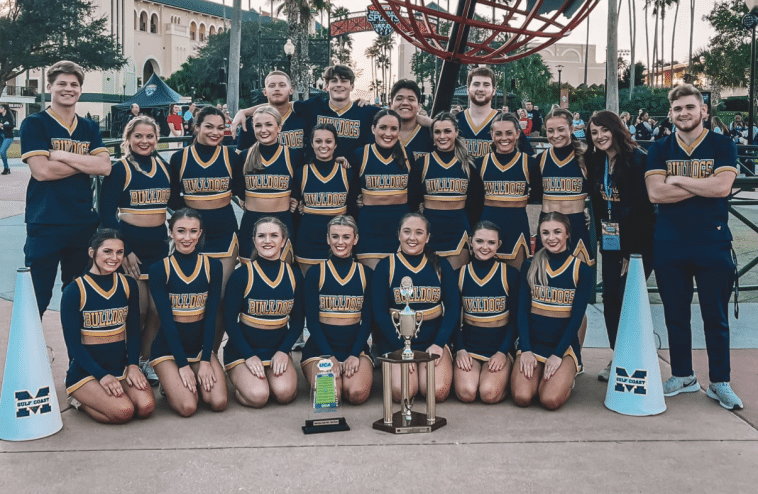 “Despite this being the team’s first time to take the mat at nationals, the dedication and drive from each member was truly an inspiration,” said Ashley Williams, sophomore cheerleader. “I have never been a part of something bigger than myself, so to have this experience with such an amazing team made it even more special. I am honored to have had this opportunity to help build this program for future MGCCC cheerleaders. I can confidently say there is no other way I would have wanted to end my cheer career.”

“All of the blood, sweat, and tears that went into long months of practices were definitely worth it when we walked out on that stage,” said Isabella Strong, sophomore Perkette member.

Both coaches were proud of their team’s efforts:

“I am beyond proud of this team for all of their hard work and perseverance,” said Brittney Holley, cheerleading coach. “They have shown extreme athleticism and have pushed themselves mentally and physically this season. Taking a year off from competing due to Covid could have been detrimental to our two-year program, however, this team proved that they had what it takes to get fifth and sixth in the nation being rookies at UCA College Nationals. They were chosen to be interviewed by Varsity TV and recognized for their poise and humble confidence. It was a proud moment for me as their coach for someone else to see and compliment what I see in them daily. We are in a tough and challenging division; I am beyond impressed with how they represented our school.”

Britney Patten, Perkette coach, agreed that having the experience continues to improve the teams’ efforts.  “This is the third season the Perkette Dance Team competed at the Universal Dance Association’s National Dance Championships in person, and the team continues to climb the competitive ladder (2019, 11th place; 2020, ninth place; and 2022, sixth place). I am beyond impressed with this team, their hard work, dedication, and, more importantly, the way they worked together as a team to earn their spot as one of the top six teams in the nation. I could not have been any prouder of their performance on that stage and the way they represented our school and state.” 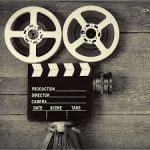 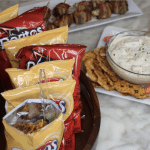