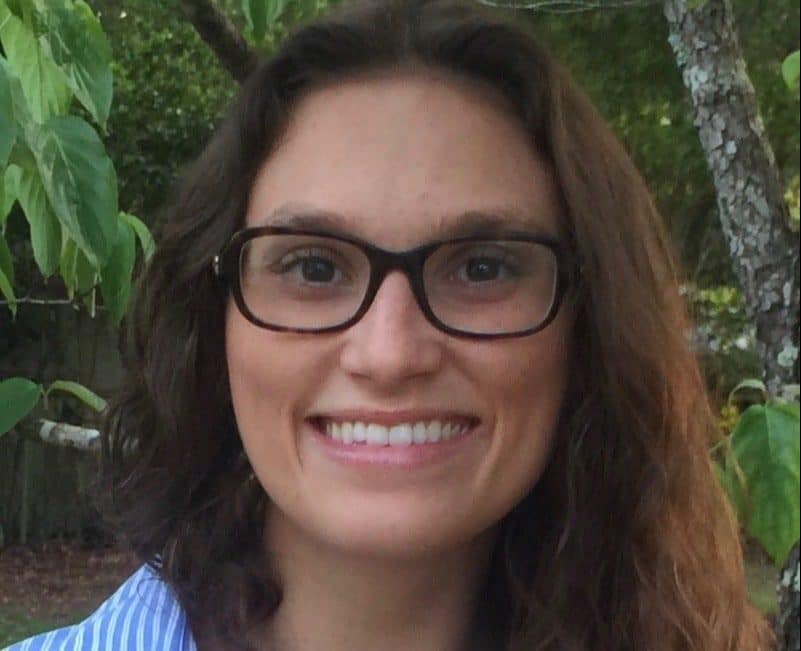 Hannah Summerlin will return to Mississippi Gulf Coast Community College for her sophomore year able to speak, read and write Chinese. An intensive summer program offered through Washington University in St. Louis will allow her to immerse herself in the language and culture.

“I’m so excited about getting to stay on campus in St. Louis,” she said. “We will actually be instructed by professors from Southeast Asia and will spend time talking with them one-on-one to ensure we are speaking in Mandarin correctly. Additionally, we will be meeting with international students, who will also be sharing their culture and language with us.”

Summerlin was encouraged to apply to the program by Dr. Javier Gómez, foreign language instructor at the Jackson County Campus. Having to fill a foreign language requirement, she decided to take a beginning Japanese course offered by Gómez. MGCCC is the only community college in the state that offers Japanese. The program began in 2013 when Gómez proposed its addition. It is offered at the Jackson County Campus.

“At the beginning of this school year, I didn’t think I had the skills necessary to succeed in a foreign language course,” she said. “Thankfully, Dr. Gómez brought many different resources to the classroom and broke the learning of the language down into manageable practices. We learned through independent study/practice, group work, oral presentation, and through numerous electronic games on our smartphones and computers.”

A lover of math, Summerlin never thought language would be her passion. “Dr. Gómez gives a great amount of feedback, so the more work you do, the more you learn,” she said. “This class opened my world up; I’d never considered a language major before, but now that I know that I do have the skills, I think about it more and more. Math is definitely the subject that comes naturally to me. But I now feel more passionately about the study of languages.”

Summerlin said she is leaving her options open as far as a career and is still considering a major in engineering.

“All that I know definitively is that I want to make a positive impact on society, and I want to help people in need,” she said. “I’m still looking for that one thing I want to do more than anything else. Taking Dr. Gómez’s class brought me closer to that feeling. After all, can you imagine a world without any spoken language? I want to be able to speak for those who need to communicate but can’t speak English.”

Living in the Tanner Williams community in Alabama, Summerlin said she has never traveled much but plans to be a world traveler during her life. “It’s not really a question of if but when,” she said. “I already have my passport and am ready to go. I think learning other languages is an excellent way to plan for travel.”

Classes start in St. Louis on June 16. She will leave behind a large extended family, her life partner, Seth, and cat, Gracie. “I will surely miss home while I am gone,” she said. “I’m also nervous because I have never lived on campus before. It will be a totally new experience for me.”

Washington University in St. Louis, in partnership with the ALLEX Foundation, is home to the nation’s premier intensive language program for students serious about Chinese and Japanese language proficiency. The course is open to current Washington University students, visiting undergraduate students from other U.S. colleges and universities, and professionals who are interested in beginning their study of Chinese or Japanese or whose previous language study has focused on reading and writing. 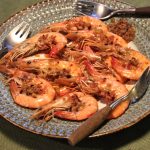 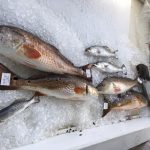