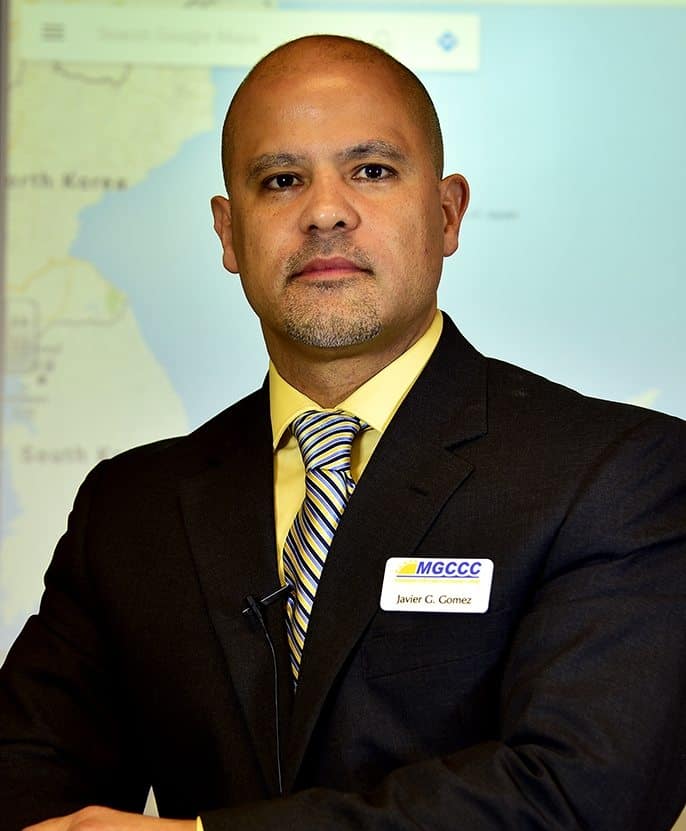 Dr. Javier Gómez, language arts instructor at Mississippi Gulf Coast Community College’s Jackson County Campus, has been named a Moody Institute Fellow for 2017. He was awarded $1,000 and was honored at the Mississippi Community College Foundation Board meeting on April 25. Five instructors from the state’s 15 community and junior colleges were selected as fellows in 2017.

The Moody Institute Trust Fund (MITF) was established in 1990 in honor of Dr. George V. Moody, the first executive director of the State Board for Community and Junior Colleges (SBCJC).  The purpose of the Moody Institute is to provide funds for enrichment experiences for faculty members employed in Mississippi’s public community and junior colleges.

Gómez, who teaches Spanish and Japanese, will use the funds to return to Japan and study the dialect and culture in the Kansai region. Gómez lived in Tokyo (in the Kanto region) for 14 years, but said the dialect in the two regions is very different.  This research will allow him to teach his students about those differences, especially considering Kansai is home to Osaka, Kobe and Kyoto, the country’s second most populated area outside of the greater Tokyo area.

“I will leave in June and spend part of the summer in Japan,” he said.  “I’m very excited about this opportunity and appreciate the fellowship funds that will help me make that trip.”

Gómez, who was a 2016 Instructor of the Year at Gulf Coast, received his Bachelor of Arts with honors from the University of Florida and his Master of Arts in the Teaching Languages (MATL) from the University of Southern Mississippi.  In 2016, he received his doctorate in Instructional Technology and Design from USM, receiving the Instructional Technology Academic Achievement, Ph.D. Program Award.  In 2013, Gómez was the Humanities Teacher of the Year for the Jackson County Campus.

Before coming to teach at MGCCC, Gómez taught English as a Second Language (ESL), Japanese, French and Spanish to 7th-12 grade students in Tokyo.  While there, he was the DoDEA Pacific Lingua-Fest co-director, Japan School District Foreign Language Festival coordinator and he inaugurated the Japan-United States Speech Contest for American and Host Nation high school students.  He also helped design and develop the DoDEA-Wide Virtual School Spanish course.

“The great teachers I have encountered in my life—from my first elementary teacher in New Jersey, who worked with me when I couldn’t speak English, to the wonderful instructors I work alongside today at MGCCC—have inspired my attitudes about teaching, learning, and sharing,” he said.  “And, I believe, they have made me a much better educator. It’s because of their impact on my life that I am here, doing what I’ve been doing for 22 years.”

A native of Caguas, Puerto Rico, Gómez’s parents moved to the mainland when he was in fourth grade. His dad, Gerardo, worked for the U.S. Merchant Marine/Department of the Navy, and the family eventually settled in Florida.  Gómez graduated from Interlachen High School in Putnam County, Florida, where his parents live today, and considers that home.

A believer in using technology to teach, Gómez used his Instructor of the Year award to purchase virtual reality goggles that have transported students to take tango lessons in Argentina, surf in Puerto Rico, dance in Cuba and visit cathedrals and museums in Spain.

“Our MGCCC world language students are truly enjoying immersing themselves in the culture of various areas of the world, something I encourage them to do as much as possible,” he said. “In fact, after completing Spanish and Japanese classes here, several of my students have continued their world language education at various universities in the state and a few have transferred to Japan to continue their education. This is the reason as to why I’m returning to Japan this summer, why I visit different regions of the world as often as possible, to teach from experience. That is the best way to learn languages, appreciate other cultures, and embrace everyone.” 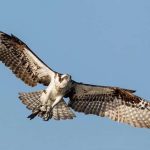 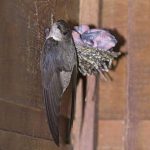