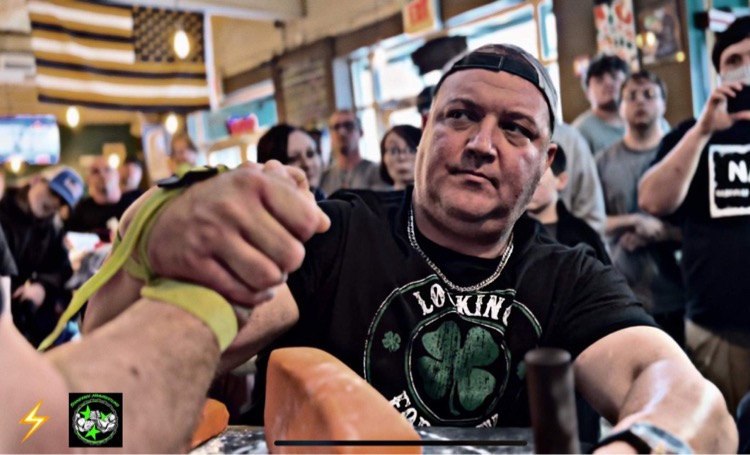 Arm wrestling is the ultimate trial of strength. Two opponents try to pin the other’s arm down on a flat surface to win the game. It sounds simple but takes an incredible amount of mental and physical skill. It’s a skill humans have been perfecting since ancient times. Numerous wall paintings in Egyptian caves depict the origin of arm wrestling around 2,000 BC. Modern area arm wrestling is thought to be inspired by a Native American game. Today, you’ll find men and women from all over the world competing in small towns and big cities, coming to the table to test their mental and physical abilities. 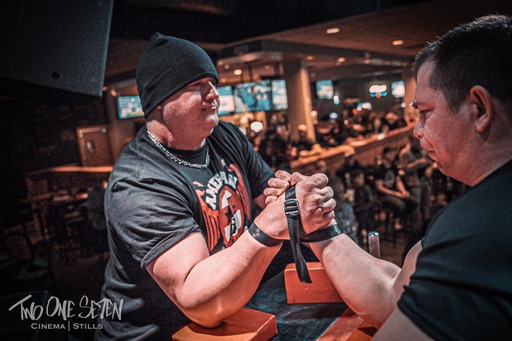 Withers grew up in the Laurenhill community near Carthage, Mississippi, where he was introduced to arm wrestling and developed a passion for it. Arm wrestling is still an underground sport with a devout and growing fan base. Most matches are held in small towns at local venues with enthusiastic and encouraging crowds. Like most sports, the community keeps amateur athletes engaged and wanting to return for more.

Withers took his love of arm wrestling to the next level with his first professional match in Arkansas in 2008. Since then, he has won numerous events and titles and paved the way for other small-town athletes. He has used his success to encourage more Mississippians to try out the sport of arm wrestling and to organize more matches statewide. When asked about the secret to his success, Withers says, “I work hard. From the time I was a child, arm wrestling my dad until now, I’ve always had the passion and dedication for it.”

Withers needed passion and dedication to get him over the trails of adversity. True champions learn from defeat and use it as motivation to perfect their craft and charge ahead. That’s what Withers did.

“After losing a handful of amateur competitions in three months, Bob Sutton, a former champion, stopped me and encouraged me to continue arm-wrestling,” Withers said. “Sutton admired my spirit and journey. Shortly after that, I connected with professionals in Tuscaloosa that helped develop my techniques and strengths.” 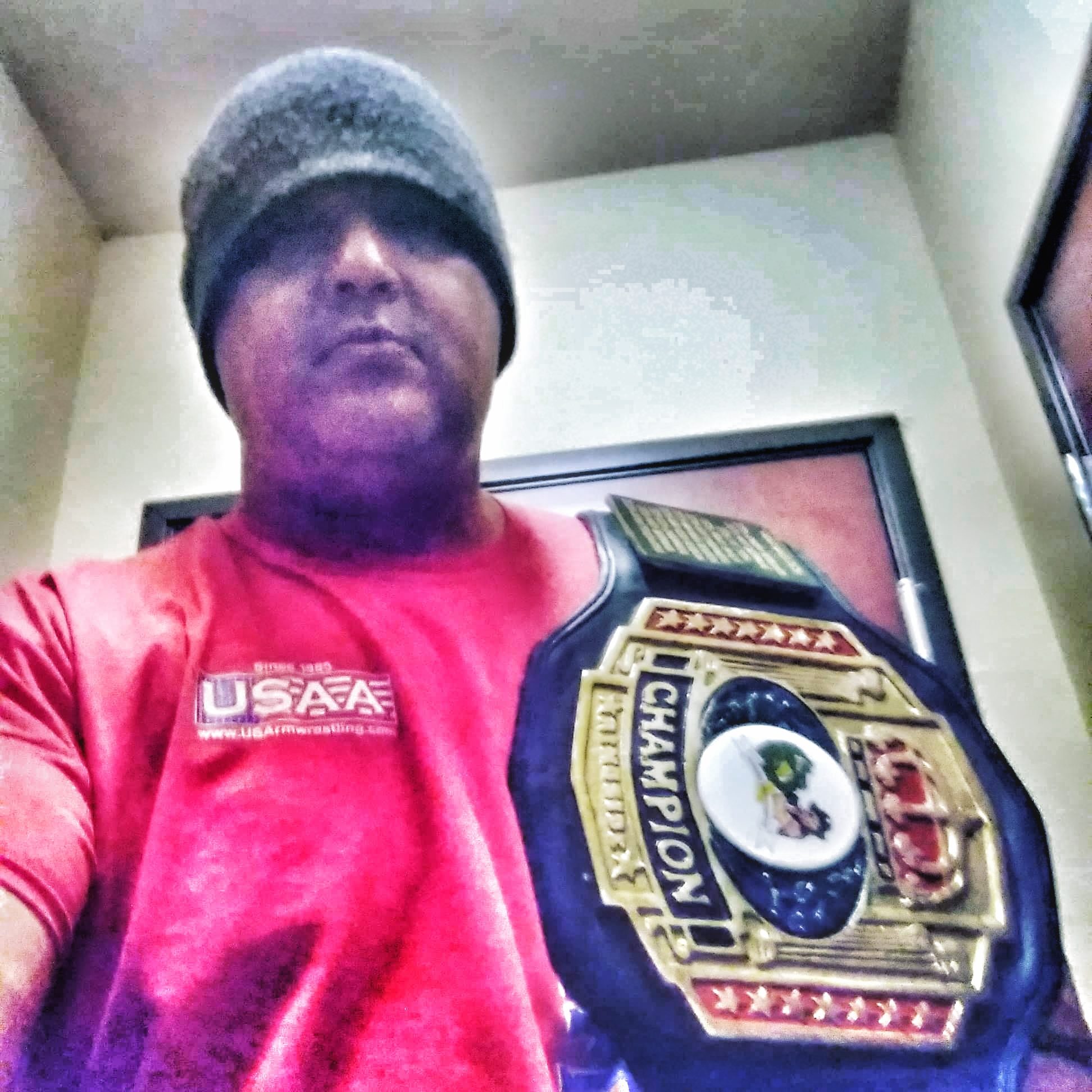 Withers secured a two-year contract in 2019 after a series of wins in the World Arm-Wrestling League in Chicago. Feeling encouraged, Withers was ready for the next level until the COVID-19 pandemic pushed pause on his plan. In true champion style, Withers kept practicing, perfecting his technique, and patiently awaited his return to the competition table.

Patience and perseverance paid off. After winning the 2022 tournament, the IFA World Armwrestling Championship awarded Withers a $1,000 sponsorship. It will pay his travel expenses and room and board for his journey to compete for the world title in Dieppe, France, from Sept. 26 through Oct. 2.

People interested in watching Withers compete in the IFA World Arm-Wrestling Championship can view it on Youtube a week or two after the event. 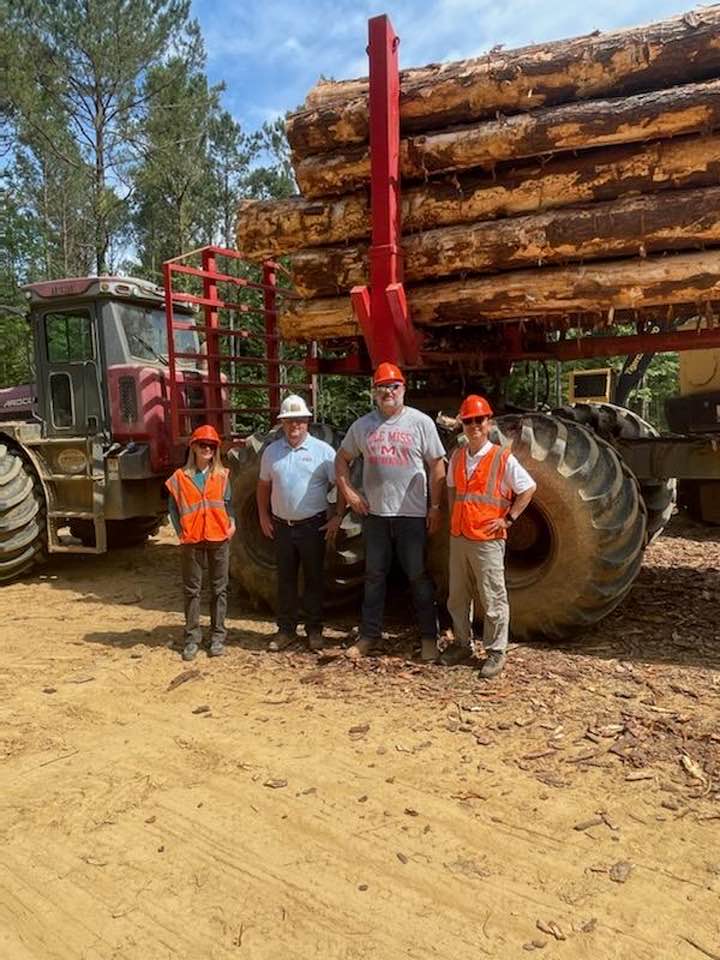 Withers isn’t all biceps and forearms. When he’s not training for arm wrestling, he’s a devoted family man and instructor with Hinds Community College as a Logging Equipment Operator. On weekends you’ll probably catch him supporting an arm wrestling party or mock event somewhere you can snag a good burger and cold beer. The next time you hear of an arm wrestling match in your area, spread the word, and check it out! 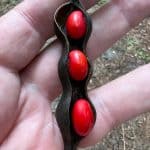 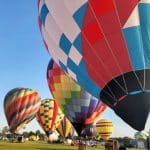