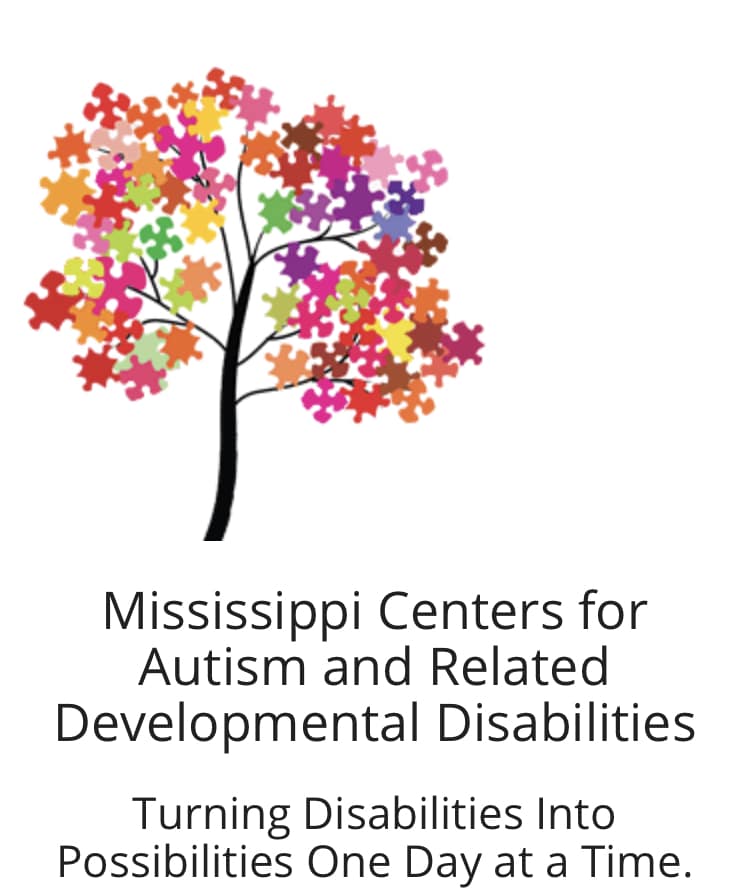 The Mississippi Center for Autism prides itself on “Turning disabilities into possibilities one day at a time.” In fact, it is their motto.

The Mississippi Center for Autism and Related Developmental Disabilities (MCARDD) was founded in June of 2005 by Dr. Alfred D. McNair, Jr. Located in D’Iblerville, Mississippi, the foundation for this center began with the drive of a single mother who came to Dr. McNair and told him her story of raising her children, one of whom was impacted by Autism Spectrum Disorder (ASD). After hearing the story and watching her raise a child with autism into successful adulthood, Dr. McNair became inspired and accepted the challenge of becoming a student of autism.

Dr. McNair quickly became an advocate for the ASD community, and as the Vice President of the Mississippi State Board of Health, began raising awareness at the state capitol in Jackson. The goal? To make a difference in the lives of as many children and families impacted by ASD as possible.

This February marked the ten-year anniversary of when MCARRD first opened its doors to the Gulf Coast community. The center has a staff dedicated to providing the best available treatment and services to anyone impacted by ASD. MCARDD is committed to improving the way children are identified, assessed, and diagnosed, and provides advanced tools for treating those with ASD. In their vision for Mississippians impacted by autism, early intervention is a key focus in treatment offered by MCARDD.

The program currently offered by MCARDD consists of providing clinic-based autism services. MCARDD programs continue to grow while addressing complex behaviors associated with autism and other related disorders. Their number one priority is providing services and care to their students and their families.

There is a great passion and drive to increase awareness of ASD for physicians, educators, health care providers, families, and friends. MCARDD embraces the saying, “If they can’t learn the way we teach, we teach the way we learn,” and does so with such success, that families travel from near and far so their children can receive their services. In addition to academic intervention and healthcare, MCARDD provides a sense of community, while also providing hope. 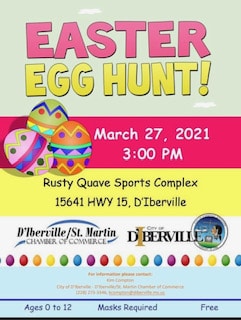 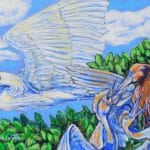 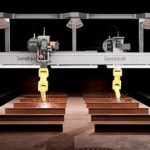