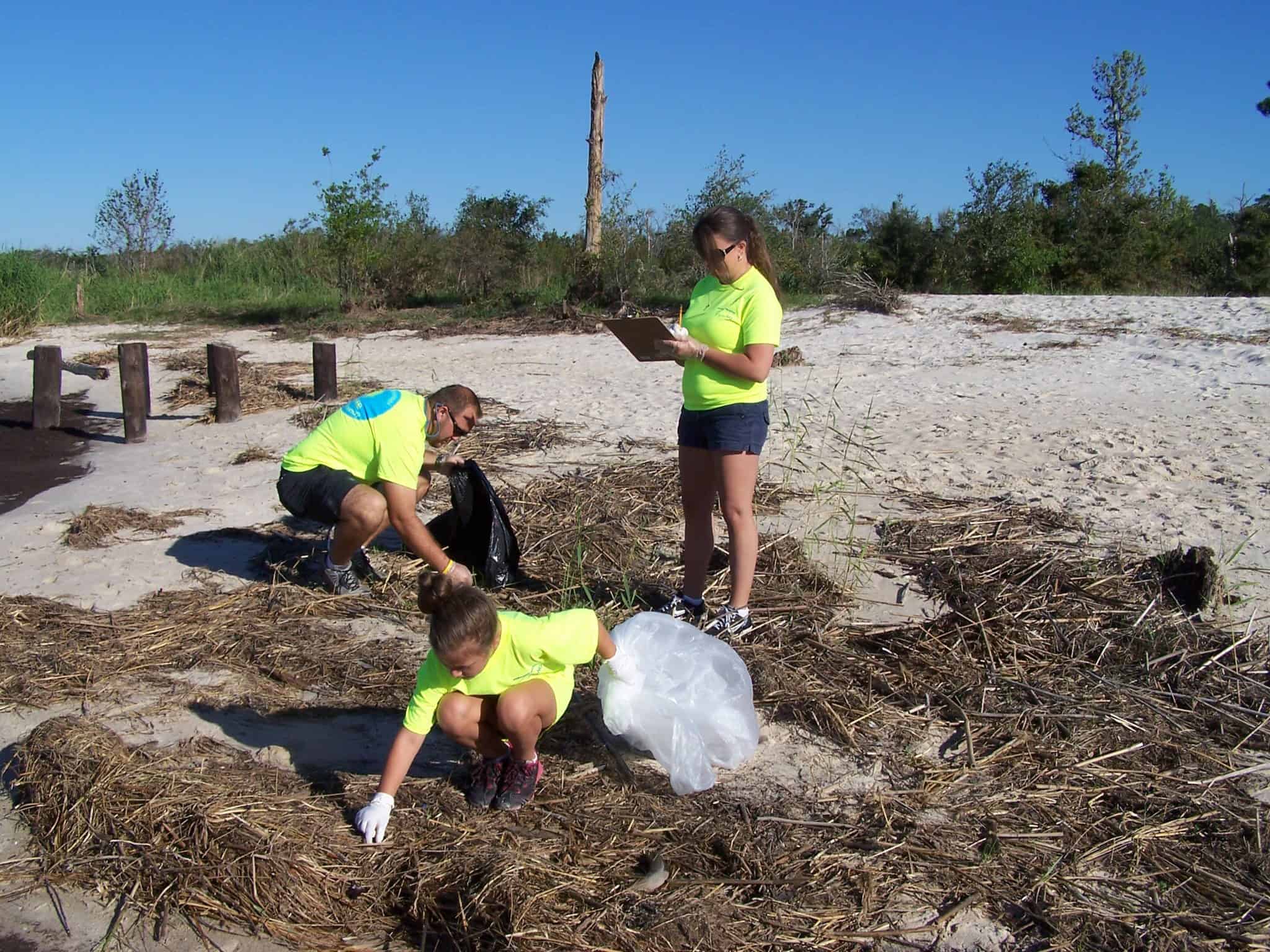 On Saturday, Nov. 18, volunteers from across the coast will gather at more than 40 locations for the 2017 Mississippi Coastal Cleanup.

The cleanup is a partnership between the Mississippi State University Extension Service and the Mississippi Debris Task Force. It is a part of the International Coastal Cleanup and is one of the largest volunteer efforts in all of Mississippi. Since 1988, thousands of volunteers have removed millions of pounds of trash from Mississippi’s coastline, waterways and barrier islands.

Trash that is deteriorating the quality of Mississippi beaches, said Mandy Sartain from the Mississippi State University Extension Service.

“Here in Southern Mississippi, we take pride in our white, sandy beaches,” Sartain said. “Nobody wants to go to a dirty beach.”

During the cleanup, data is collected to categorize the major sources of marine debris entering the coastal environment. This data provides a global snapshot of the types and sources of debris and zeroes in on the impacts of ocean trash.

In 2016, 200 miles of Mississippi’s coastlines, waterways, and barrier islands were covered as part of the cleanup. More than 2,400 volunteers picked up 2,286 bags of trash, weighing in at 14 tons of marine litter. Some of the commonly found items included plastic bottles, straws, food wrappers and nearly 28,000 cigarette butts.

In addition to taking away from the aesthetics of the beaches, Sartain said this trash can harm wildlife.

“Trash can negatively impact wildlife habitats,” Sartain said. “It can get pushed into marshes, bayous and other locations that can’t be reached.”

Although typically held in October each year, the 2017 cleanup was pushed back to Nov. 18 because of the aftermath of Hurricane Nate. Registration on cleanup day will start at 8 a.m., and volunteers will finish up around 11 a.m. Zone captains will be stationed at each cleanup site in bright yellow T-shirts to give directions and supplies, such as trash and recycling bags, and data cards to record the debris collected. Lunch is also included for volunteers.

Sartain stressed that the dedication of the community is what makes this event successful.

“We’ve had zone captains who have volunteered for 20 or more years,” she said. “Community members take pride in it and are dedicated to the importance of the cleanup every year.”

Local sponsors have also worked to make the event a success. Chevron, Sartain said, played a huge role in the event by providing a monetary donation for event supplies and by sponsoring its own clean up site.

There are about 20 cleanup locations in Jackson County. Locations can be found here. Volunteers should bring the following items: plenty of water; sunscreen and a hat to protect themselves from the sun; insect repellent; close-toed shoes or sneakers to protect their feet; a camera to document volunteers in action and any strange items they may find; work gloves or rubber gloves.

In the long term, Sartain said the Mississippi State University Extension Service aims to sponsor additional smaller cleanups throughout the year. She said this could allow for more people to get involved and will help raise awareness of the impact of trash on the environment.

“It takes a lot to change habits,” Sartain said. “If people can come out and get hands-on, it can help them switch up their decisions and take a look at their impact.” 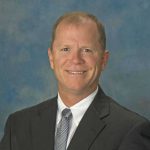 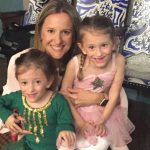