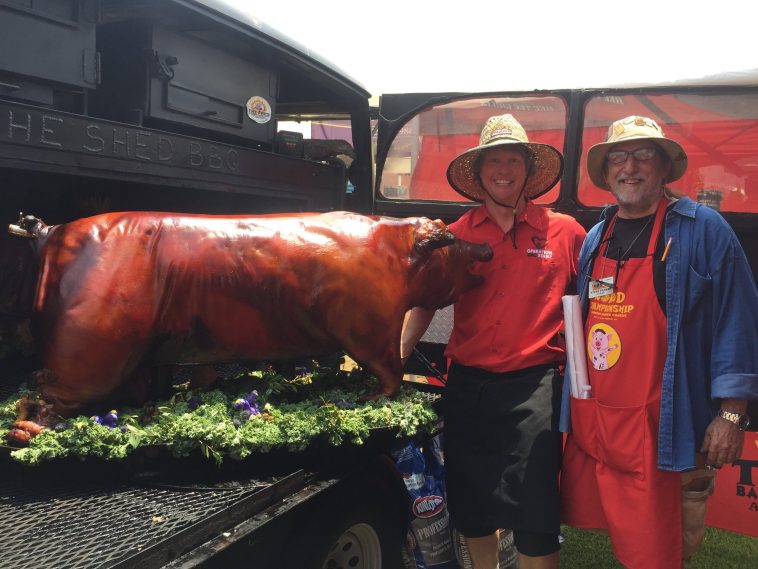 Brad Orrison from The Shed Barbeque and Blues Joint, 2018 Memphis in May Grand Champion

The Memphis in May World Championship Barbecue Cooking Contest has been dubbed the “Most Prestigious Barbecue Contest” by USA Today and there’s good reason why.

Over four days from May 11-14, 215 teams will battle for the title of Grand Champion and a share of the more than $140,000 in prize money. Teams will go snout to snout in the pork categories of Ribs, Shoulder, and Whole Hog and the ancillary competitions of Hot Wings, Sauce, and “Anything But Pork.”

Expert pitmasters, considered “barbecue royalty,” are ready to light the fire on this year’s competition, and several top contending teams have Mississippi roots. 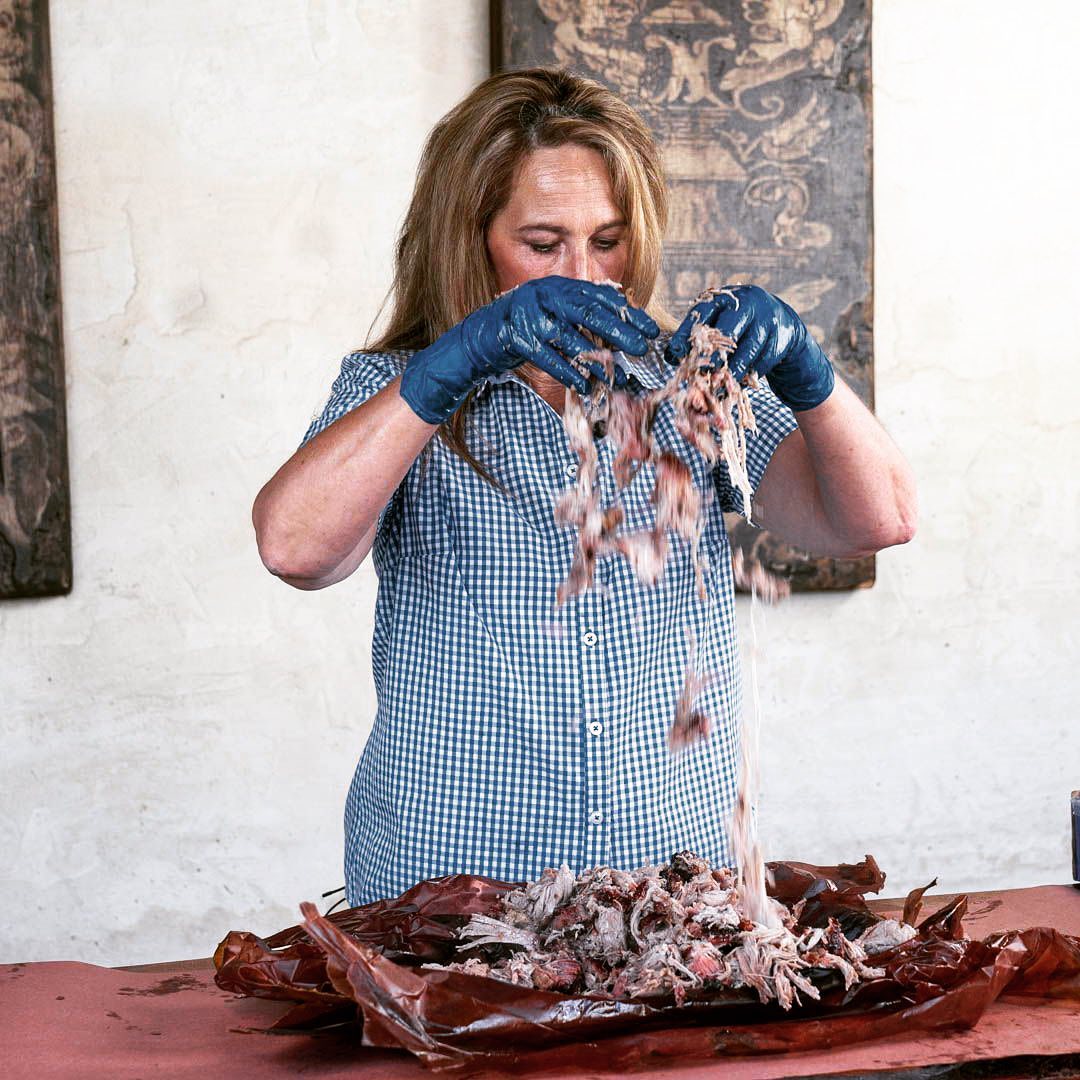 Melissa Cookston was born and raised in the Mississippi Delta and is known as the “Winningest Woman” in competition barbecue. Cookston is a seven-time world barbecue champion named Memphis in May Grand Champion twice. Cookston competes in the Whole Hog division, placing third in 2021. She is the owner of the Memphis Barbecue Company in Horn Lake and the author of several cookbooks. 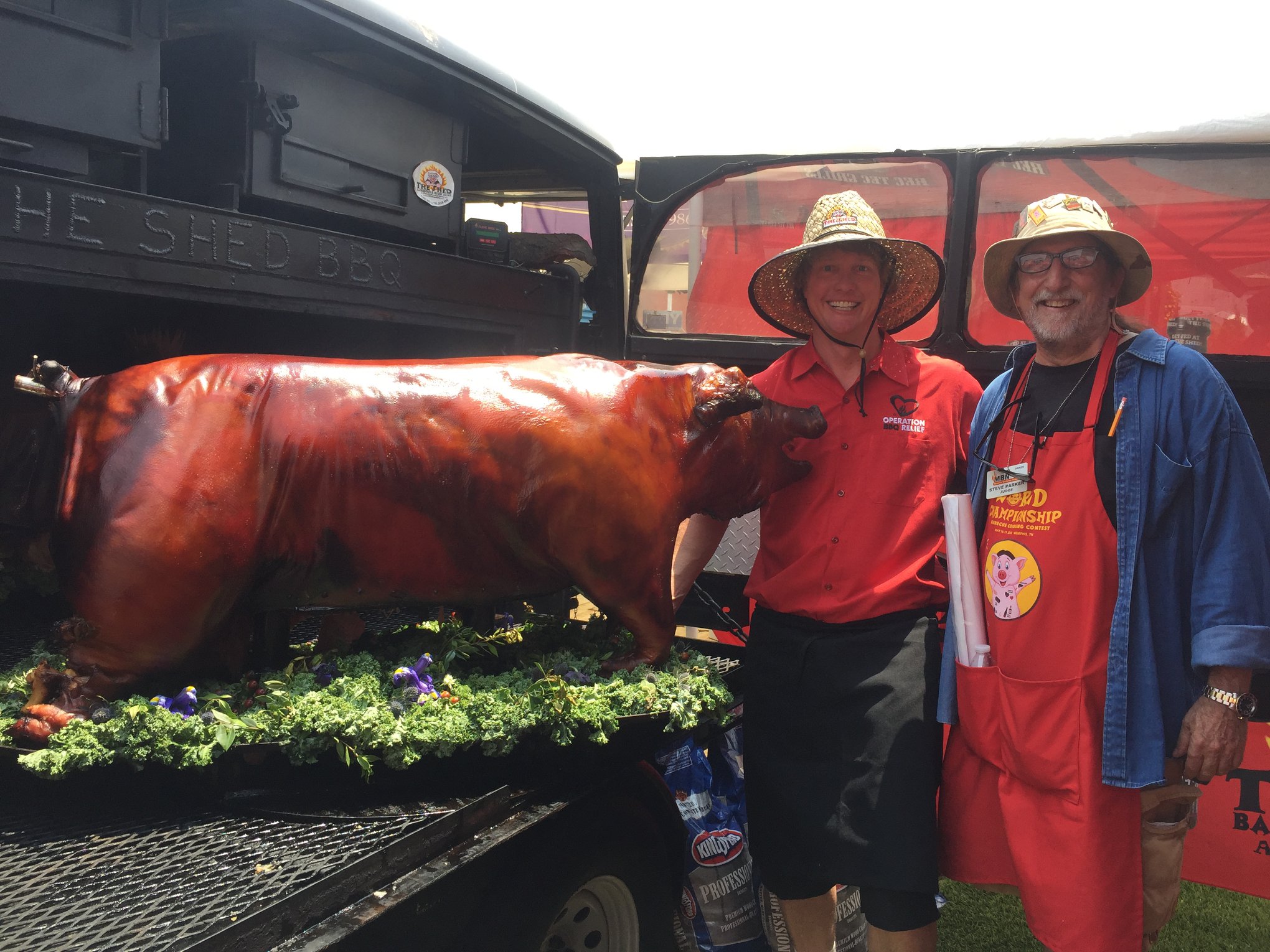 Brad Orrison owns The Shed BBQ & Blues Joint in Ocean Springs. Orrison is no stranger to this competition. 2022 will be his 16th year in Memphis in the whole hog division, leading The Shed BBQ’s competition team. He’s won the title of Grand Champion twice, taking top prize in the Whole Hog division three times, plus titles for poultry, beef, and booth wins. 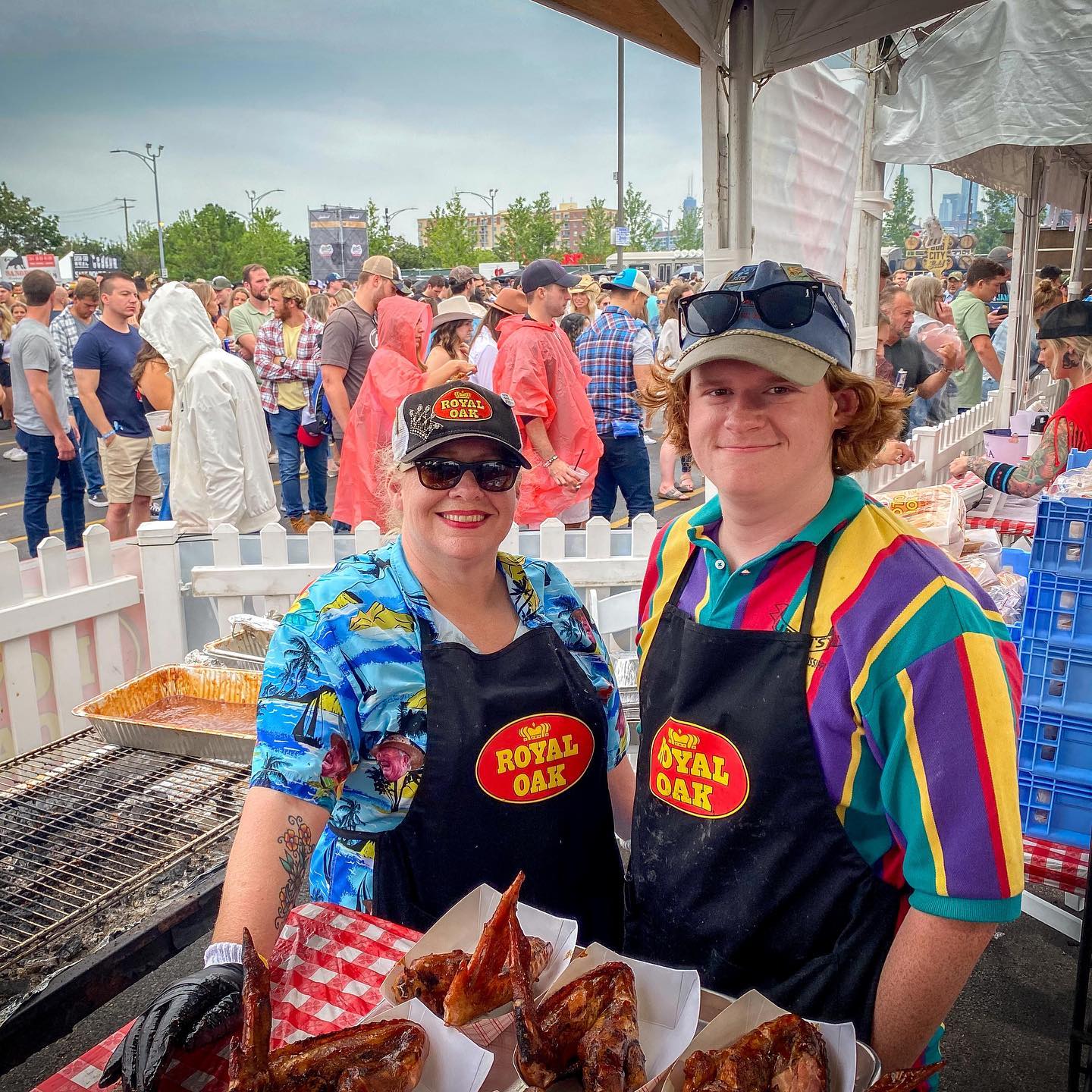 Ubons Barbecue Princess Leslie Roark Scott first joined the competition barbecue circuit in 1990, competing on a team run by her father, Garry. In 1992, Scott became the first female to win a grand championship in the Memphis circuit at the age of 18. Barbecuing continues to be a family affair with her son, Jacob Scott, is making a name for himself appearing on Chopped Junior and the first season of Kids BBQ Championship. Roark runs the family’s Yazoo City restaurant called Ubon’s Restaurant. You can guarantee that there will be plenty of Ubon’s BBQ Bloody Marys made from their in-house mix that’s available for sale. 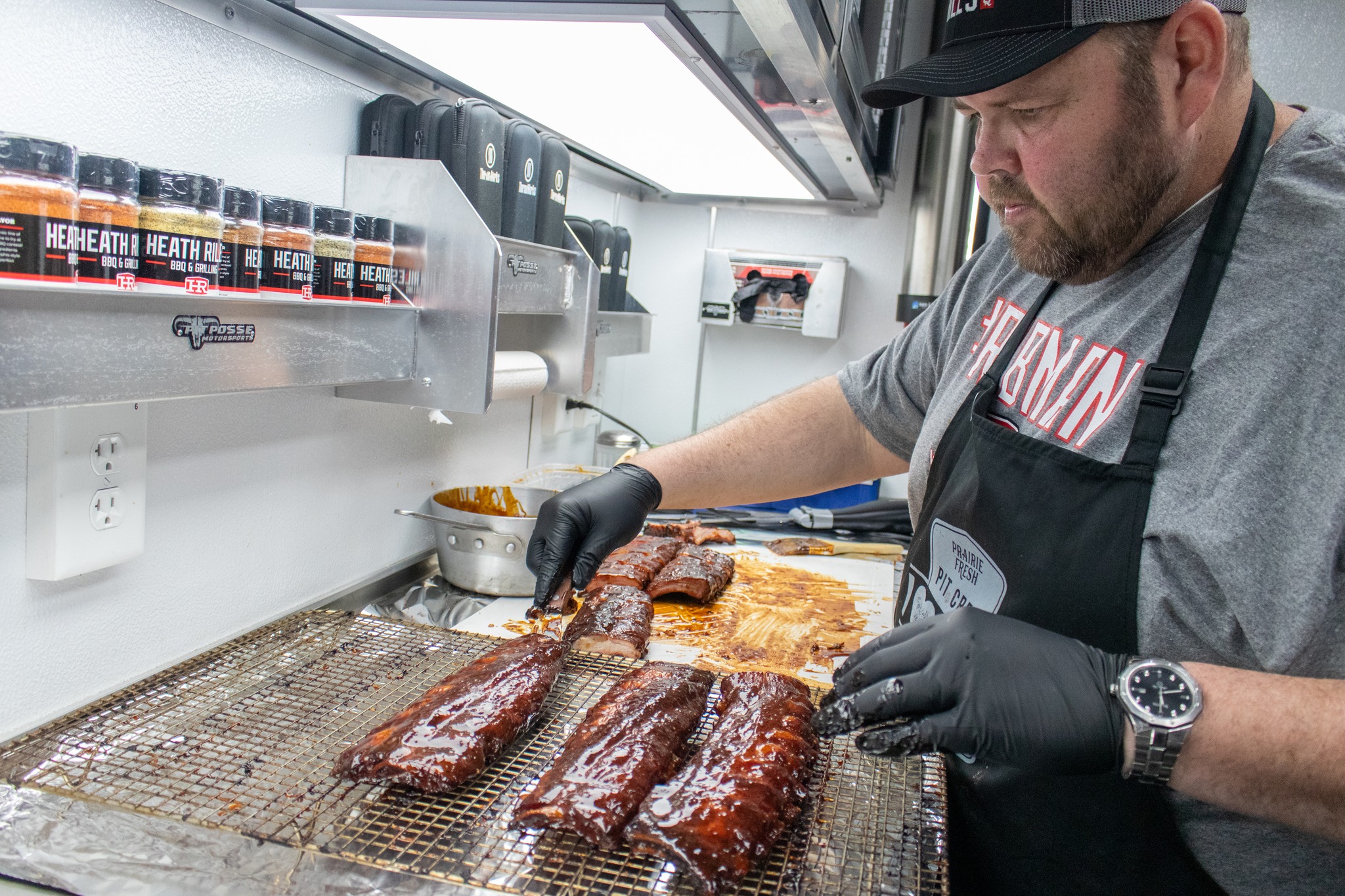 Heath Riles started grilling at 18 years old when he participated in a competition BBQ team in Ashland. Since then, Riles has more than 70 championships and multiple perfect score category awards in the Memphis Barbecue Network and Kansas City BBQ Society competitions. The rib division is where he’s hoping to take the top prize this year, utilizing his award-winning line of barbecue rubs, sauces, and injections found all over the United States, as well as in 11 other countries.

Competitive barbecuing is one of the fastest rising sports in our country, and it’s no wonder that Mississippi is at the top of the barbecue royalty list. To win at competition, barbecuing takes building relationships with farmers and ranchers, respecting the animal you’re about to prepare, understanding the devil is the details from the perfect temperature, timing of the turn, and ratio of rubs and spices, and knowing that teamwork is the secret ingredient to a winning BBQ plate. And no one works better under pressure together than a bunch of hungry Mississippians! Best of luck to all the Magnolia pitmasters working the grill in Memphis this week. 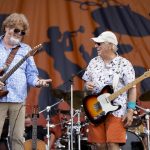