It has been announced that Mississippi led the country in new business applications between January 2020 and January 2021.

The number, which was recently released by the United States Census Bureau, comes in at an amazing 164% increase with over 6,000 new applications in the month of January alone.

According to senior state director of the National Federation of Independent Business Dawn Starns McVean, the economic downturn forced by COVID-19 and the entrepreneurial opportunity that came along with the pandemic is the reason behind the whopping increase in new applications within the Magnolia State.

“This happens sometimes when there’s an economic downturn,” McVea said. “Some businesses close, but, as the economy begins to recover, there are opportunities for people to start new businesses.” 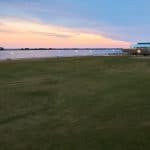 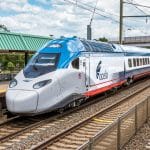