It’s never too late to garner an education.

For Lonnie Webb Allen, that meant time spent on the Delta State University campus finishing her degree after a 50-year absence from campus. The mother of two daughters, six grandchildren, and one great-grandchild stands as an inspiration to faculty and students alike.

Allen finished her Bachelor of University Studies degree and graduated in December 2022, thanks to the Complete to Compete (C2C) program in Mississippi. Aimed at those who left college more than two years ago without a degree, C2C bridges the gap for students to finish their degree.

Nearly 3,000 students in Mississippi have finished their degrees since the creation of the program, and more than 1,000 are currently enrolled. The Mississippi Department of Human Services and the W.K. Kellogg Foundation funded the program. DSU had its first C2C graduates in December 2017. According to DSU’s C2C Coordinator, Darla Poole, the program has been more than beneficial.

“Eight students graduated this past December, and we’ve had 162 re-enrolled and graduated since 2017,” Poole said. “It’s about half and half with students who enroll full-time and part-time.”

“I started at Delta State in 1972,” Allen said. “I was friends with (late) Lusia Harris. We were all trying to pledge Delta Sigma Theta. She was a Big Sister there.” 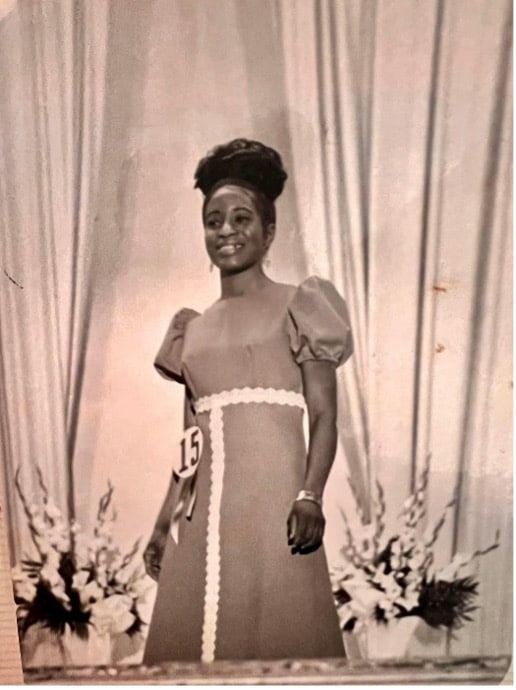 But during summer break, Allen’s path in life was altered.

“Once in my third year at Delta State, I vacationed to Milwaukee, Wisconsin, and met my husband.”

She came back to school, but another trip north sealed the deal, and nine months later, she was engaged to be married to now Pastor Eugene Allen. She wanted to finish the Business Education degree at the University of Wisconsin-Madison, but the major didn’t exist there. The closest school that did was more than an hour away. She changed her degree emphasis but lost a lot of her credit hours. Then, her life with work and children kept her too busy to juggle her education.

“I felt bad about it. I got so close to getting my degree. I helped my two daughters go to school and get their degrees,” she said.

She inherited her parents’ home, and she and her husband decided to come back to Mississippi and renovate with plans to move back to Wisconsin. She still felt something was missing in her life – the degree. After finding out about the C2C program, she got her credits transferred home to DSU and crossed the finish line.

“I walked across that stage with tears in my eyes,” Allen said. “I wanted to tell my children and grandchildren that if I can do it, you can do it. Never give up. With my faith in God and belief it could be done, I took that last class and put all I had into it.”

The C2C program serves adult learners who fit these criteria:

Complete the easy C2C registration to discover if you qualify. 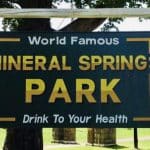